Some EU member states are likely to feel “more comfortable” with having a temporary agreement on the EU’s digital tax plans than waiting for international consensus, EU diplomats said on Monday (5 November), ahead of a meeting of EU finance ministers.

In an off-the-record briefing for reporters, EU diplomats said an interim agreement akin to the sunset clause put forward by French Finance Minister Bruno Le Maire and backed by the Austrian EU presidency may be favourable to member states as a temporary solution to the digital tax impasse.

The inclusion of a sunset clause in the plans would mean that new EU tax rates would come to an end once a global deal is reached as part of OECD discussions, which have faced a number of setbacks. 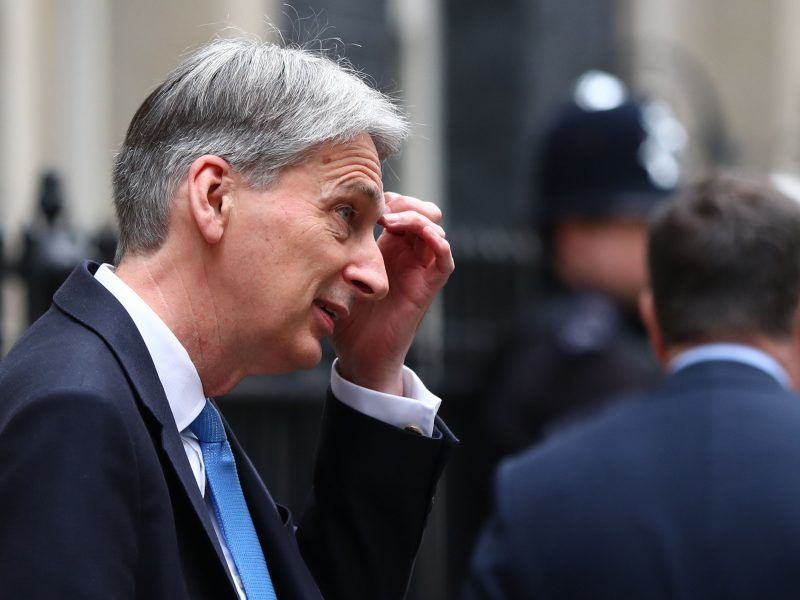 “We have the feeling that delegations feel more comfortable with an interim framework,” an EU source said, adding that the aims of Tuesday’s talks on the digital tax are also to distinguish whether a potential sunset clause would be time-defined, based on the estimations of when an international agreement is likely to be reached.

However, EU officials made clear they are aware of the fact that “several governments have said that if there’s no regional or international framework, they will move on with national initiatives.”

Because talks at the OECD level have slowed over recent months, nations such as the UK and Spain have decided to embark on their own digital tax plans. The UK’s chancellor Phillip Hammond has laid out a proposal as part of the country’s budget plans, featuring a 2% levy on revenues levelled against firms with global annual sales of £500 million (€560 million) and over.

EU diplomats, however, said on Monday that the goal was to have a “common approach by the European family” with regards to the taxation of digital giants.

The current proposal tabled by the European Commission includes the obligation for tech firms with total annual revenues of €750 million or above and yearly EU taxable revenues of €50 million to pay a 3% levy on revenues where such money is generated, rather than where the companies are domiciled for tax purposes.

Estimates say that the plans could generate as much as €5 billion in tax revenue annually.

The proposal has been subject to a great deal of political debate amongst the European institutions, with some MEPs calling for higher rates, while member states such as Ireland, Finland, Sweden and the Czech Republic have taken a firm stance against the plans in general, and US officials have described the plans as ‘discriminatory.’

Such comments reflect those reported by the Financial Times last week, as EU tech firms including Spotify and Booking.com wrote to the European Council, making clear their opposition to the plans.

Furthermore, the trade association Ecommerce Europe penned an open letter to EU finance ministers on Monday in which they criticised the DST, saying that it presents “legal and substantive technical issues.”

The letter, signed by Secretary General of Ecommerce Europe, Marlene ten Ham, reads: “Ecommerce Europe strongly recommends the members of the ECOFIN Council not to rush a decision on the EU DST Proposal, considering its many distortive elements and fundamental problems that such a tax will cause.” 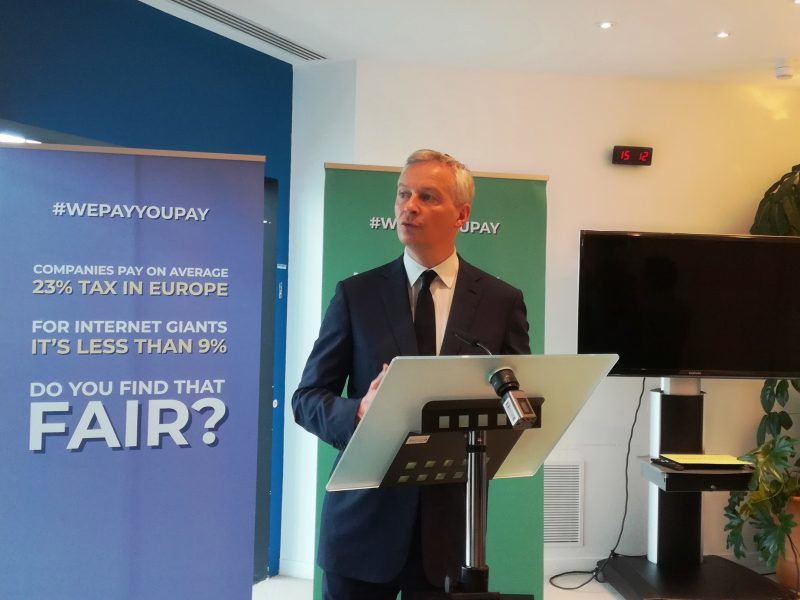 ten Ham’s comments came as a multistakeholder group aired their views on Monday, speaking during a press briefing hosted by the Computer & Communications Industry Association.

Senior economist at the European Centre for Political Economy Matthias Bauer said that the European Commission is actively on the lookout for new sources of revenues after losing a significant contributor as the UK departs the EU, while Lenard Koschwitz, Director European Affairs at Allied for Startups, drew attention to the fact that the DST plans would serve to increase the complexity of tax law on the continent generally.

EU diplomats told reporters on Monday that it is ‘realistic’ to aim for a December agreement on the digital tax measures, echoing EU finance Commissioner Pierre Moscovici’s recent comments that “it’s doable to have an agreement by Christmas.”

Talks on Tuesday are set to be chaired by Austrian Finance minister Hartwig Löger. Given the harsh divisions between stakeholders, it may be difficult to fuse together a common approach in time for the December deadline. Any agreement on the digital tax plans would require unanimity in the council.