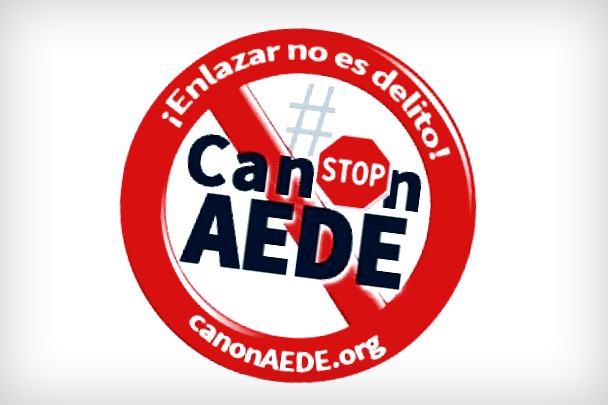 Spanish newspaper publishers could soon demand fees from news aggregators like Google News for posting links to their articles. The law is the latest in a series of similar initiatives by national legislators, leaving EU stakeholders wondering if the Commission will follow suit with EU law.

The new law, called canon AEDE, was approved in the Spanish parliament’s congress last week, and allows publishers to seek remuneration from news aggregators for linking to their content. The law is said to target websites including Google News or increasingly successful platforms like Reddit or Digg, who provide users with an overview of links to popular media sources.

The websites could be forced by publishers to pay a fee for “listing a link and a meaningful description” of an article, the law states. The impact that the law will is unclear at this time and lawmakers have argued it will not apply to users of social network sites like Facebook or Twitter. But publishers could potentially set up compulsory licenses for anyone sharing content that exceeds a mere hyperlink, other have argued.

Spanish media have dubbed the law a “Google Tax”, in reference to a number of other measures introduced in European countries that target the American giant’s position on the online market. Officially, the fee remunerates a publishers’ “neighbouring rights” on copyright and does not qualify as a tax.

While the law has passed through the Spanish congress, it still needs to be ratified by the senate. The vote is likely to be held in September.

EU action or not?

The law bears a resemblance to a similar law, passed in Germany in 2013. In Belgium, a court in 2011 ruled that Google infringed the copyright of Belgian newspapers on its news services, but Google settled the case in 2012.

The most recent initiatives by lawmakers leave EU stakeholders wondering about the implications this could have at the European level.

Ted Shapiro, copyright lawyer at the Brussels-based law firm Wiggin, said, “There is no EU level legislation on related rights for publishers. But if you have a number of developments on legislation in a similar area, the commission could take an interest.”

In March, the European Commission closed a public consultation on the review of EU copyright rules. The consultation triggered 9,500 replies and some 11,000 messages, the Commission said. But Shapiro poined out, “remuneration by news aggregators was not covered in the recent consultation”.

Ryan Heath, spokesman for Digital Commissioner Neelie Kroes told EURACTIV that “this is not on the agenda for the current Commission. It is something the new commissioners will have to decide”.

Angela Mills Wade, executive director of the European Publishers Council, said that, after Germany and Spain, more countries “could follow, perhaps Italy.” If lots of countries introduce such laws, the commission could look into harmonising the national legal systems in this area of copyright, she argued.

If the laws are deemed to have a negative impact on the functioning of the internal market, this too could provide a reason for EU action.

The Spanish law has drawn criticism from a wide group of new media advocates, online news organisations and others. The Commission, too, told EURACTIV it is “disappointed by the law, as we are by the previously adopted German law.”

Heath said,  “[Canon AEDE] does not take into account the full value [news aggregators] offer to all parties in their business model. And it is done to provide a rent to other, older business models. It is not a forward-looking law.”

Critics of the new laws have also stipulated that the news aggregator services are huge drivers for traffic to publishers’ websites. The website Techdirt called the newspapers’ action a “vast hypocrisy”. Remuneration fees could push news aggregator websites away from the markets of European countries which introduce similar laws, the law’s opponents warned.

“I would be surprised if such a law led to commercial operators from withdrawing from a market,” Mills Wade said.

“These are relatively recent developments,” according to Shapiro, “and last time I checked, news aggregators seemed to be doing okay.”

Several EU member states have taken legislative initiatives targeting online news aggregators, and boosting the remuneration rights of individual or collective publishers' societies, for online sharing and linking to content under intellectual property. The laws are intended to support fair remuneration for the production of original media content, but critics say they harm online entrepreneurship and innovation.

The Commission held a public consultation for the review of its copyright rules, from December 2013 to March 2014, and aims to revise its legislation on copyright in the course of 2015. The revision is said to modernise the EU copyright legislative framework, while facilitating practical industry-led solutions. The so-called "neighbouring rights" on publisher copyright, discussed above, are not included in the revision.