Spotify has filed a complaint with EU antitrust regulators against Apple, saying the iPhone maker unfairly limits rivals to its own Apple Music streaming service.

Spotify, which launched a year after the 2007 launch of the iPhone, said on Wednesday that Apple’s control of its App store deprived consumers of choice and rival providers of audio streaming services to the benefit of Apple Music, which began in 2015.

Central to Spotify’s complaint, filed to the European Commission on Monday (11 March), is what it says is a 30 per cent fee Apple charges content-based service providers to use Apple’s in-app purchase system (IAP). 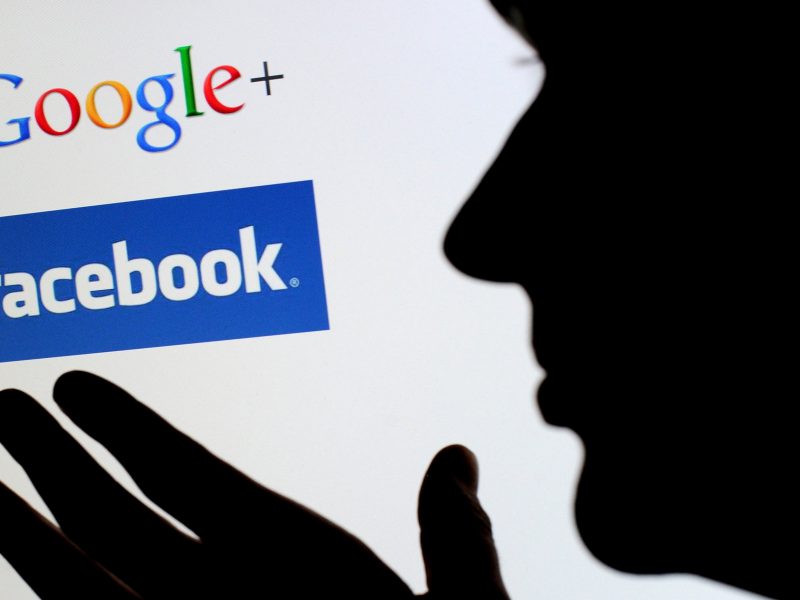 Horacio Gutierrez, Spotify’s general counsel, said the company was pressured into using the billing system in 2014, but then was forced to raise the monthly fee of its premium service from 9.99 to 12.99 euros, just as Apple Music launched at Spotify’s initial 9.99 price.

Spotify then ceased use of Apple’s IAP system, meaning Spotify customers could only upgrade to the fee-based package indirectly, such as on a laptop.

Under App store rules, Spotify said, content-based apps could not include buttons or external links to pages with production information, discounts or promotions and faced difficulties fixing bugs. Such restrictions do not apply to Android phones, it said.

“Promotions are essential to our business. This is how we convert our free customers to premium,” Gutierrez said.

Voice recognition system Siri would not hook iPhone users up to Spotify and Apple declined to let Spotify launch an app on its Apple Watch, Spotify said.

Spotify declined to say what economic damage it believed it had suffered.

“We feel confident in the economic analysis we have submitted to the Commission that we could have done better than we have done so far,” Gutierrez said. 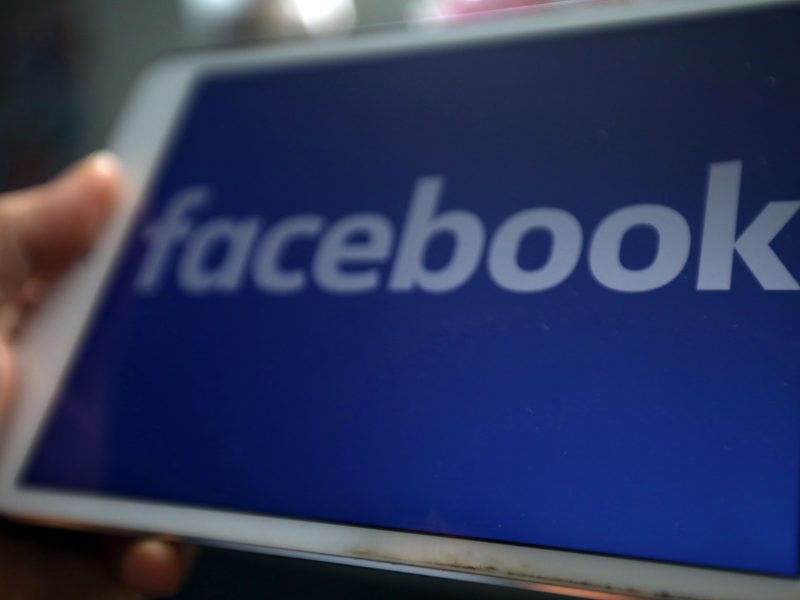