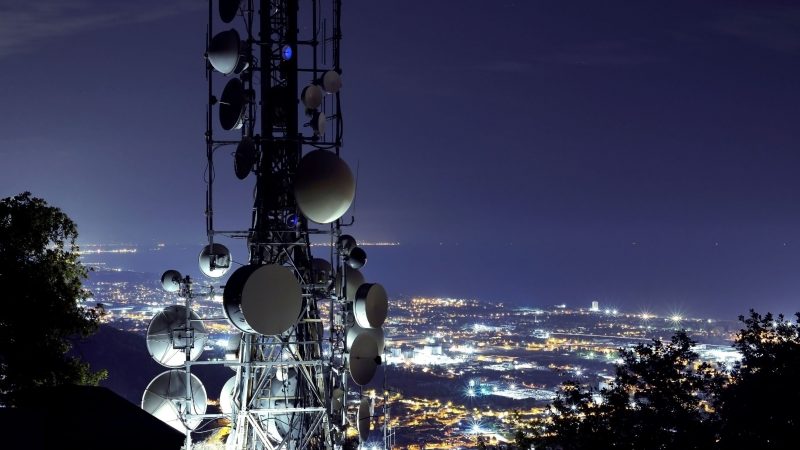 Open Radio Access Network [RAN] is set to favour innovation in the telecommunication market, but legacy operators resist the change as they fear a drop in profitability and market shares.

Open RAN breaks away from traditional telecom networks where the hardware and software are bundled together in a single, proprietary solution.

The radio and the baseband interface never really made it to a standard. It has always remained a broadly-defined framework on what an interface should look like, leaving enough room for interpretation. Thus, traditional network vendors developed the interfaces that they believed were the most efficient, which have become proprietary.

By contrast, Open RAN provides an open, interoperable interface based on common standards that would prevent telecom operators from being locked in in a single solution because they would change and improve every layer of the infrastructure.

“Open RAN opens up an ecosystem of innovation. And we’ve found that to be incredibly useful in other verticals,” said Ronnie Vasishta, senior vice president for telecom at NVIDIA, at the Mobile World Congress earlier this month.

“30% of our European network is going to be Open RAN by 2030,” announced at MWC Santiago Tenorio, Vodafone’s director of network architecture. Vodafone opened its first Open RAN site in the UK in January.

Open RAN will be a key trend in the telecom market in the next decade. The largest operators are already testing and experimenting to find partners and build commercial solutions.

“We have ideas of services that some of us have been dreaming about for the last decade,” said Marc Rouanne, chief network officer at DISH.

Still, not the entire telecom sector has seen the development of Open RAN favourably.

Open RAN is a threat to the established interest of the leading network providers, Ericsson, Nokia, and Huawei.

Huawei has been largely left out of this conversation following the designation as a high-risk vendor in the United States, followed by several other European countries. Some even link the ban on Huawei to the acceleration on Open RAN.

“If you reduce the number of vendors, there is pressure in terms of network costs. Open RAN is a strategic way to differentiate suppliers,” a stakeholder told EURACTIV under the condition of anonymity.

Following the sanctions against Huawei, Nokia and Ericsson saw an increase in market volume and revenues in the profitable European and North American markets. The two telecom giants have been perceived as trying to disrupt the development of international standards for Open RAN in the context of the O-RAN Alliance.

In August 2021, Nokia suspended work in the O-RAN Alliance because it included Chinese companies on the US sanction list with close ties with the Chinese government but backpedalled a few weeks later.

“Nokia is divided between making a move and at the same time losing some of the benefits of the market share,” Stefano Cantarelli, executive vice president at software company Mavenir, told EURACTIV.

A Nokia spokesperson was not immediately available for comment. However, several stakeholders told EURACTIV that the operator opposing Open RAN the most is Ericsson, although the Swedish company denies that.

“What we focus on is delivering the best solutions to our customers to the level that they expect. At the same time, keeping the economies of scale that have made this industry so successful,” said Hannes Ekstrom, who heads Ericsson’s business area on networks.

Ericsson is pushing for an alternative proposal based on cloudification, which draws on the virtualisation of networks made intrinsic by 5G technology. Virtualisation allows managing hardware and software network resources more efficiently via a single software-based administrative entity.

Different arguments have been put forth and debunked at the technical level, including security concerns, antenna solutions and attempts to keep Open RAN for 6G. Critics see Cloud RAN as a move to remain in control of the interface.

“Open Run is a reality. It is no longer a myth,” said Femi Adeyemi, chief wireless solutions architect at Fujitsu.

As some telecom operators are already deploying open RAN, suppliers are expected to follow. Therefore, while legacy network operators are resisting the trend, they might have to accept it in the end.

“As telecom operators, it’s better to recognise potential disruptions to see how you can embrace them, rather than trying to resist them, ignore them, and then conclude that you missed an important trend,” said Steven Tas, the executive board chair of the European Telecommunications Network Operators’ association (ETNO).

Moreover, stakeholders stress that the deployment of 5G network is still relatively low outside of China. When the new generation of networks picks up the pace, the traditional vendors might not manage to cover the entire global demand and start differentiating the supply chain.

“It’s just a question of time,” Cantarelli of Mavenir added. “Ericsson and Nokia at a certain point will jump off the boat when they see that contract legacy will not pay back anymore.”