Tirole: Brussels must level the playing field for online platforms 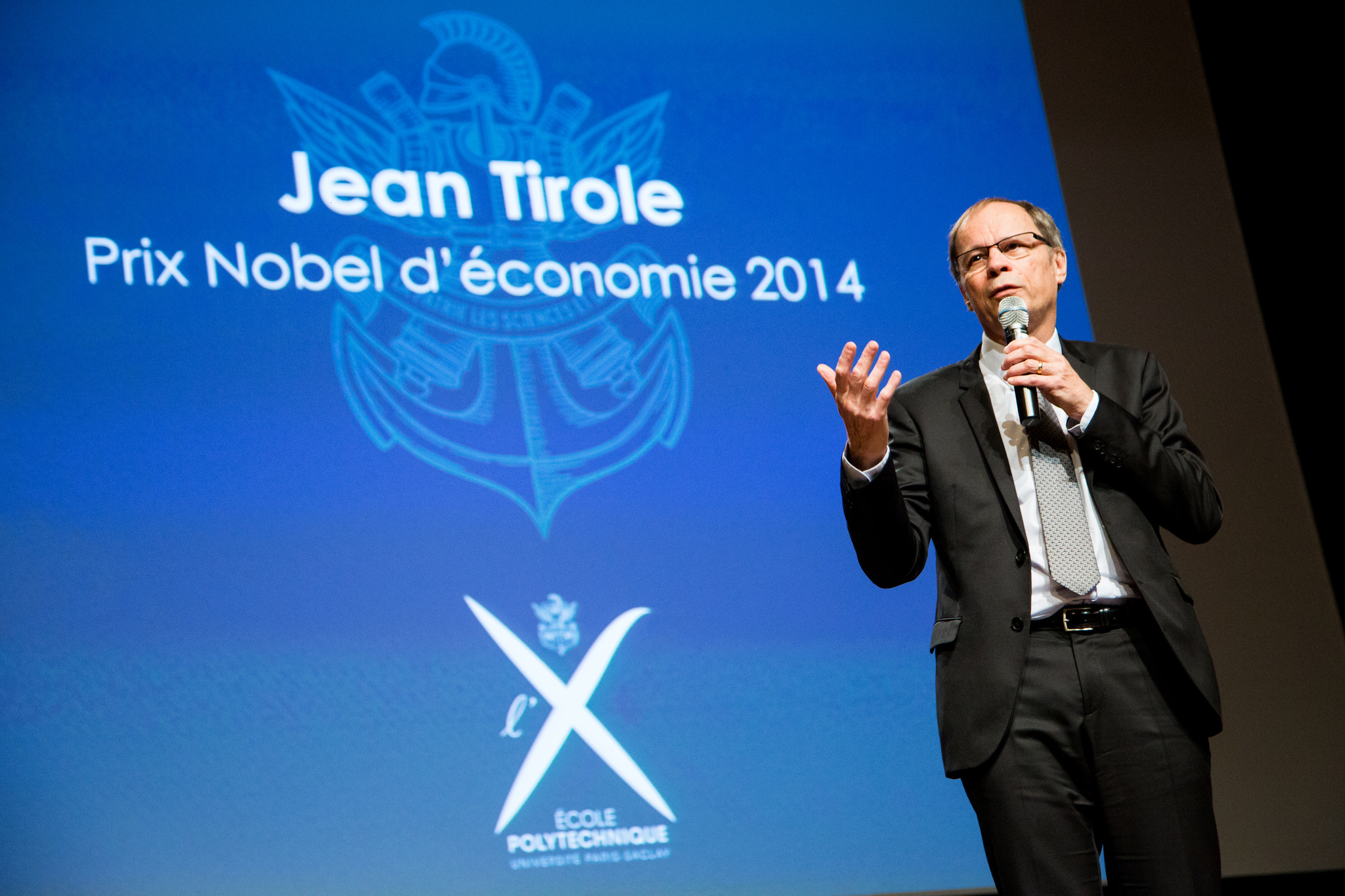 Online platforms have become the “gatekeepers” of the digital world, the 2014 Nobel laureate in Economics, Jean Tirole told the FT-ETNO summit on 13 October.

These all-powerful players treasure our personal data and control the access of businesses to the internet. Therefore, companies like Google, Amazon, Apple should be regulated, he said – the question is how to do it.

In his view, “this regulation should not build up entry barriers to new players”, the French economist told EURACTIV. Instead, the new rules “should help to level the playing field to let enter the most efficient online players”, he added.

Tirole’s comments came amid attempts by the European Commission to address the growing influence of online platforms.

Andrus Ansip, the Commission Vice-President in charge of the Digital Single Market, said on 7 September that “There are concerns from many quarters about [online platform’s] control of data, market strength and bargaining power, as well as various aspects related to access.”

Ansip said the Commission will “carefully consider if new measures are needed and what impact they might have on incentives to innovate and deliver new services”.

Tirole was awarded the Nobel Prize for his contributions “to understand and regulate industries with a few powerful firms,” the Royal Swedish Academy of Science pointed out last year. He has studied sectors such as the telecoms companies and the financial sector.

His conclusion is that regulators should use a diverse toolbox when dealing with competition cases and regulation, since some instruments may not work in some sectors.

As regards platforms, Tirole recommended considering the economic dimension, which has been largely ignored until now. Any regulation, he said, should be forward-looking as there is a need to anticipate what is to come in this an ultra-fast evolving field, although their power will continue growing in spite of any new rules.

The Commission launched a public consultation on online platforms in September in order to figure out how best to proceed. The EU executive is looking into the social and economic role of the platforms, their transparency, how the information gathered is used, the relations between platforms and their suppliers and other providers, or the freedom of consumers and traders to migrate between platforms.

According to Tirole, there are several challenges the authorities face to regulate the online platforms. One of them is how to define discrimination. For example, how to deal with Facebook’s ‘Like’, as it could provide information about your alcohol consumption to be used potentially by insurers.

For those platforms supporting the so-called sharing economy, like Uber or Airbnb, which are also part of the ongoing consultation, the French economist noted that they posed additional challenges as regards to the labour or fiscal aspects, as the Uber case has illustrated in Europe.

>> Read: Taxi drivers look for allies in the Commission against Uber

Tirole believes that there are “still a lot of challenges to study in the future” brought by platforms, while the regulators and authorities are affected by a “limitation of knowledge”.

The Commission’s latest attempt to control the US tech giants comes after a series of initiatives in the field of taxation or competition against some of the big players of Silicon Valley. The EU executive is looking into Amazon and Apple’s aggressive tax practices in Europe, while the battle between its antitrust services and Google is heating up. Meanwhile, a complaint made against Facebook by an Austrian student triggered the European Court of Justice’s ruling on ‘Safe Harbours’.

Andrus Ansip, the Commission Vice-President in charge of the Digital Single Market, said last September that "since platforms generate, accumulate and control an enormous amount of data, their role has become pivotal – and not only as an 'online gatekeeper'. There is only a very limited part of the economy that will not depend on them in the near future."

Although these online companies are transforming whole sectors and "challenging traditional business models", their accumulation and use of data can contribute to their market power, particularly in their relationship with data suppliers, Ansip said, promising to examine this sector "carefully, seriously and openly".

With more than one trillion webpages on the internet, platforms are an important way of bringing people and online information together. The Commission believes that they have become "very influential", and, to an extent, are responsible for shaping our online behaviour. Therefore, the EU executive considers that there is a "potential challenge", both for Europe and worldwide.