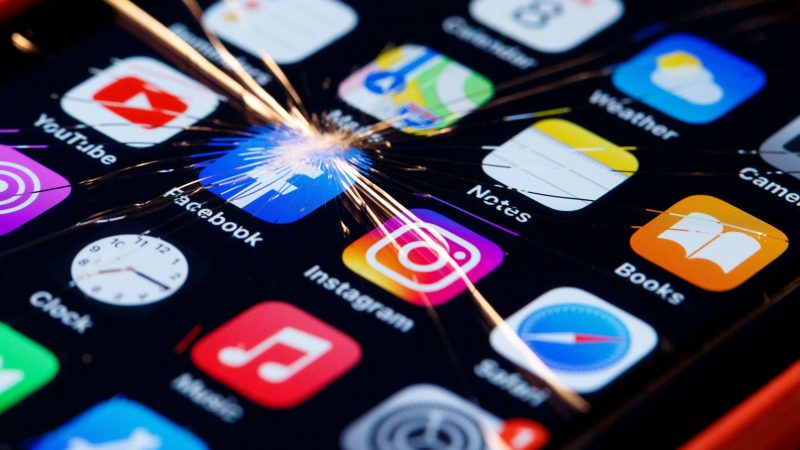 Facebook is currently being scrutinised following relevations on its working methods and an internet shutdown that took its services down for several hours. [Oleksii Lee/Shutterstock]

Facebook has been the focus of public outrage for several weeks following the publication of the Facebook Files. The files, published by the Wall Street Journal, comprise many documents that reveal opaque and morally questionable practices inside the company.

According to the revelations, Facebook was aware of the toxic effect Instagram has on teenage girls but consistently failed to address it. The social network also applied more lax content moderation rules to high-profile personalities and tried to tweak its algorithm to present itself more positively.

Facebook is now being confronted by a backlash, as consensus builds up in Brussels on the need to regulate online platforms swiftly.

At a parliamentary discussion on Tuesday (5 October), Commissioner for the internal market Thierry Breton reiterated to MEPs the need to “ensure that these platforms are held to account, that they take up the responsibility of which they should and that they are no longer allowed to behave with the arrogance of the too big to care.” 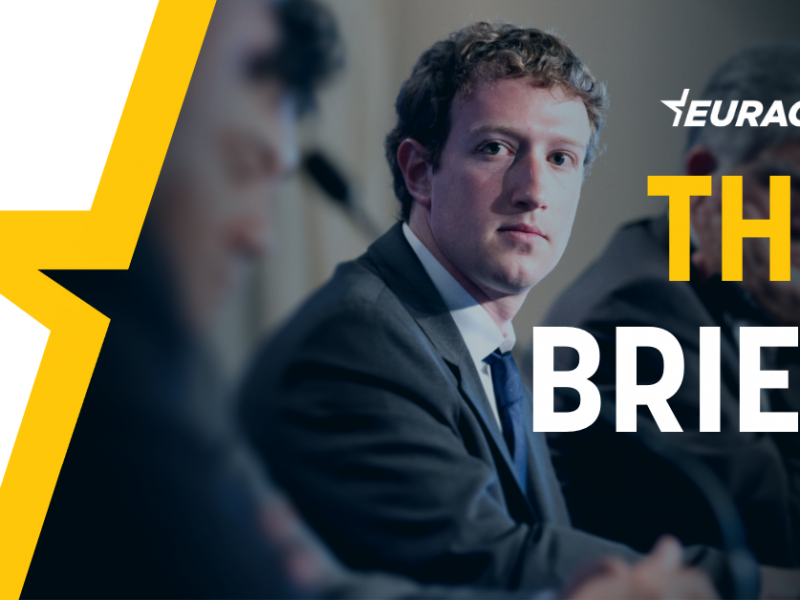 Breton also stressed that the EU must stop companies from monetising disinformation and harmful content, which boosts traffic and, therefore, advertising revenues. He added that algorithms tend to reward outrageous statements, turning social media into a “factory for fake news.”

His assessment is in line with Frances Haugen, the former Facebook employee behind the Facebook Files. Haugen said on US television on Sunday (3 October) that in multiple instances, when the company had to choose between the public interest and its own, Facebook prioritised profit above all else.

“The governing of our shared spaces on social media must be done through democratically controlled institutions just as we have done in the parts of our society that do not lie in the digital realm,” MEP Schaldemose said, insisting platforms should make the inner working of their algorithms public.

Green lawmaker Geese points in particular to the disparity of treatment because “in a democracy, we cannot tolerate an internet where some people have the right to promote violence and hatred in spite of the rules and others see perfectly legal content taken down by automated filters.”

Commission Breton said that freedom of speech should not be left in the hands of a private company that operates based on a “mysterious” algorithm with no oversight and democratic accountability.

To make things even worse for Facebook, the company experienced an internet outage that put it, together with its related services Instagram, WhatsApp and Messenger, out of service for almost six hours on Monday (4 October).

The conclusion EU policymakers drew from the shutdown was that antitrust policy is critical to ensuring resilience for digital infrastructures.

EU competition chief Margrethe Vestager took to Twitter to say, “we need alternatives and choices in the tech market, and must not rely on a few big players, whoever they are. That is the aim of the Digital Markets Act (DMA).”

Breton added that users and businesses’ dependency on these platforms made them “too big to crash” and called for “diversification in the number of players through rules and regulation, and fair competition.”

Pirate MEPs seized the opportunity to relaunch the concept of interoperability of messaging services. One of their flagship proposals for the DMA has fallen short of securing support from other political groups.

“This outage demonstrates the risks of the whole Internet being dependent on one company. That is another good reason why we need an interoperability obligation of core services in the Digital Markets Act,” said Marcel Kolaja, DMA shadow rapporteur.

Timing of the proposals

The European Council summit scheduled for later this month was set to commit to reaching an agreement on the two proposals by spring 2022, according to the draft conclusions seen by EURACTIV.

However, an EU diplomatic source told EURACTIV that roughly half of the member states opposed such specific timing.

However, the statement might be kept in its original version under the insistence of the Slovenian Presidency and political pressure from France that will take over the helm of the EU in the first semester of 2022.