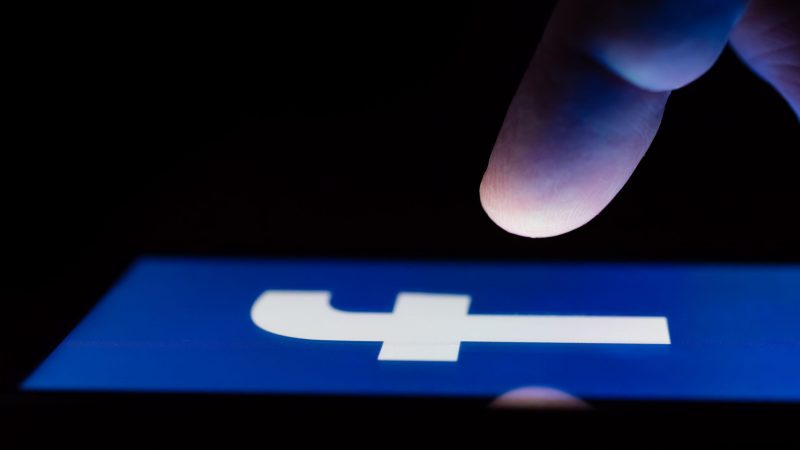 A top German court has ruled that Facebook acted illegally in taking down racist posts and blocking the account of their author because the social network failed to inform the user or give a reason for shutting them down.

The judgment issued by the Federal Court of Justice on Thursday (29 July) further complicates a fraught debate over toxic discourse on social networks as Germany girds for a general election in September that polls show may not deliver a stable government.

It is all the more striking because the comments made by the unnamed plaintiff evidently violated Facebook’s community standards governing so-called hate speech, which is banned under German law if it threatens the peace or incites violence against minority groups.

In its three-page summary, the Karlsruhe-based court stated that Facebook’s terms of service regarding the deletion of posts and blocking accounts for violating its community standards were “null and void”.

This, it added, is because Facebook does not undertake to inform the user about the removal of an offensive post at least retrospectively, to advise that it is blocking an account, to give a reason for doing so, or to offer the right of appeal.

Facebook said it would review the judgment to ensure that it can continue to effectively remove hate speech in Germany.

“We have zero tolerance for hate speech, and we’re committed to removing it from Facebook,” a company spokesperson said.

The main post in question, which was reproduced in the court ruling, alleges that “Islamist immigrants” are free to murder with impunity in Germany.

“Migrants can murder and rape here and nobody cares! It’s about time the Office for the Protection of the Constitution sorted this out,” the post adds, referring to Germany’s main domestic security agency.

Google this week requested a judicial review of a new provision in the law, known in German as NetzDB, saying it violated privacy because data can be passed to law enforcement before it is evident a crime has been committed.