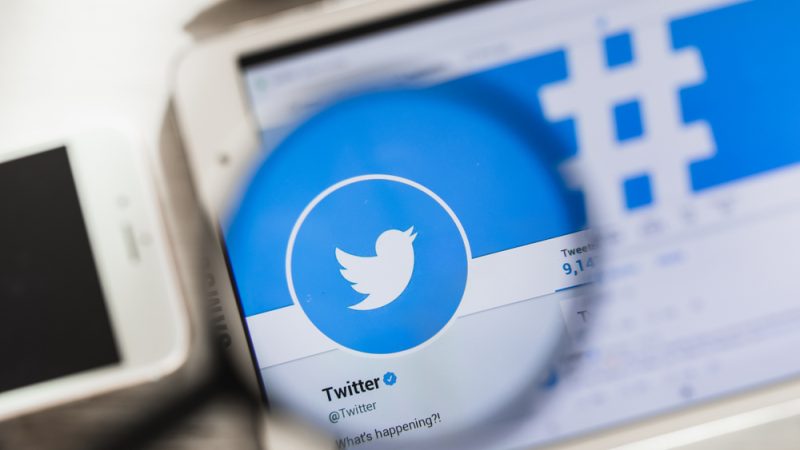 Asked about possible breaches by EURACTIV, a Twitter spokesperson said the social media "is a service that enables critical conversations to take place in real-time and globally between candidates, voters, journalists, civil society and many others". [Mr. Tempter/Shutterstock]

France’s ban on “electoral propaganda” during election weekends did not prevent political content related to the elections from trending on Twitter. EURACTIV France reports.

Hashtags like “#DimancheJeVoteMelenchon” (#SundayIVoteMelenchon) or “#MacronDehorsLePremierTour” (#MacronOutTheFirstRound) were still trending on Saturday and Sunday (9-10 April), the weekend of the first round of the French presidential election.

However, according to France’s electoral law, any message in the form of “electoral propaganda” cannot be “disseminated or arranged to be disseminated by any means of communication to the public”, including electronically, on the eve and on the day of the vote before 8pm, as stated in article L49.

This provision is primarily aimed at elected officials and their support as well as the media, but also, by extension, at social media. A similar ban applies to the publication or republication of any type of survey.

Ahead of the first round, digital platforms were instructed to refrain from sharing first estimates and exit polls shared by foreign media not bound by the French framework before 8pm.

However, as in 2017, the Belgian channel RTBF published a first estimate of the results on Twitter before the end of the embargo imposed by French law.

Asked about possible breaches, a Twitter spokesperson told EURACTIV that the social media platform “is a service that enables critical conversations to take place in real-time and globally between candidates, voters, journalists, civil society and many others.”

“Our priority is to protect the integrity of the election conversation taking place on Twitter, and our teams are fully engaged in this work,” the spokesperson added, noting that the platform has been cooperating with CNCEPP, the French commission in charge of monitoring the presidential election, since the start of the election.

Strict compliance “not possible or desirable”

This cooperation was confirmed by Isabelle de Silva, the commission’s general rapporteur and former president of the French Competition Authority.

“We set up procedures before the first round, we asked the platforms for specific correspondents for the election so that they could react very quickly,” she explained to EURACTIV, noting that they were all “diligent”.

The mechanism was “very mobilised this weekend” and resulted in “frequent contact with the platforms”, said de Silva. The CNCCEP has, for example, requested the removal of a video by YouTube influencer Norman, and called on the newspaper Le Monde to clarify an article it had updated with polls to ensure it did not cover their content.

According to the senior official, this time it was necessary to focus “on all messages that were clearly propaganda in nature and likely to have a large audience” by showing “discernment”. While the law aims to “preserve the serenity of the vote” and “last-minute manipulations”, de Silva has acknowledged that “new challenges” have emerged.

Strictly applying the rules to social media in France is neither possible nor desirable, she said. This is because “any individual can take sides” and “a person saying ‘I vote for such and such a person’ is not propaganda,” she added.

“We cannot set an objective for a 100% deletion rate of messages unless we put in place automatic procedures that would go beyond the law”, and could create “prejudices”, de Silva said. 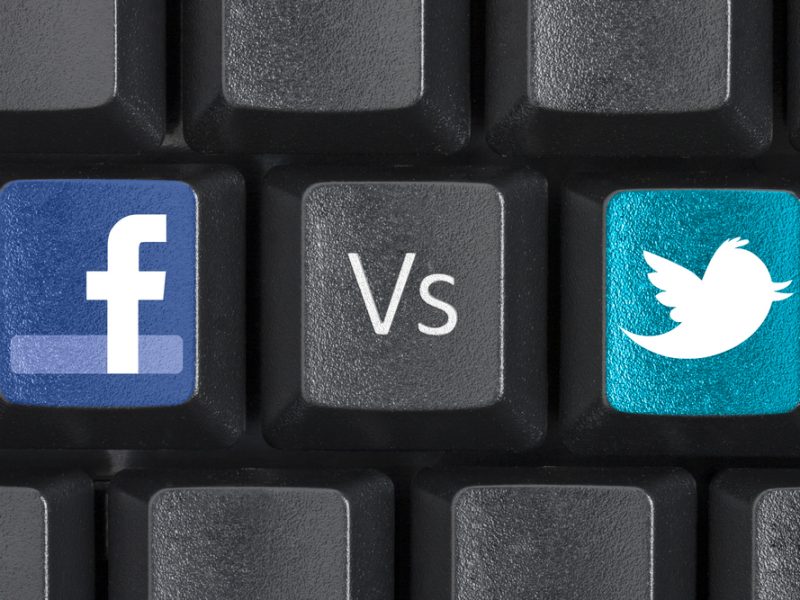