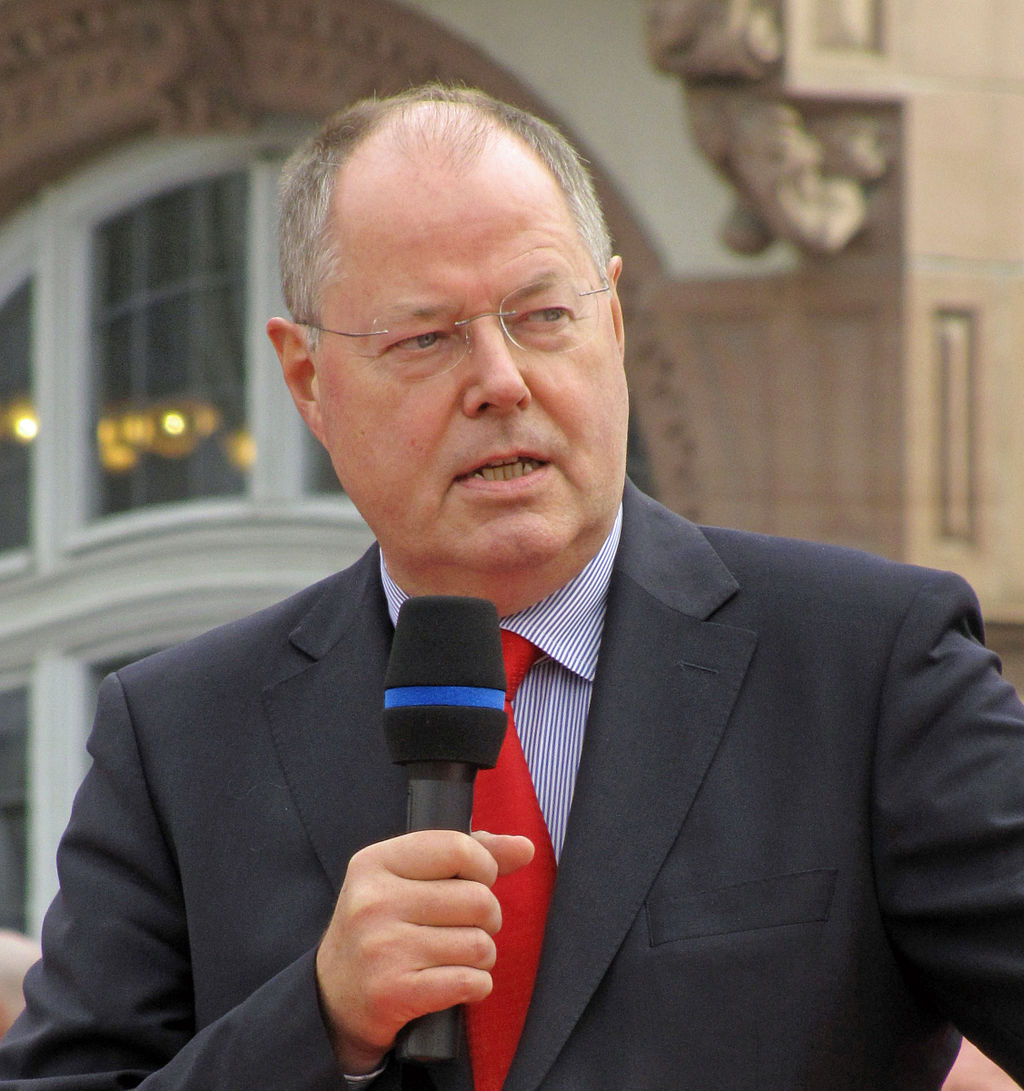 The website Politwoops was reposting MEPs and MPs’ tweets in 30 countries up until last Friday (21 August), when Twitter shut down the organisation’s access to its application program interface (API), which allows users to search Twitter’s data. Cut off from its lifeline of Twitter’s data, Politwoops stopped automatically posting tweets.

Politwoops and transparency campaigners said Twitter’s move to block access to its data is driven by privacy concerns at a time when tech giants are coming under fire from European regulators.

Arjan El Fassed, director of the Amsterdam-based NGO Open State Foundation which is behind Politwoops, compared Twitter’s API restriction to the 2014 ‘right to be forgotten’ decision that required Google to review and remove search results upon request if they aren’t about public officials.

Google fought against the European Court of Justice decision on free speech grounds. But campaigners said Twitter is now volunteering to safeguard deleted tweets even from public officials.

“With the right to be forgotten, there’s a distinction between public figures like politicians and individuals,” said El Fassed, a former Green MP in the Dutch parliament.

Last month, Google accidentally published data on its decisions to remove search results following the right to be forgotten ruling. It revealed that 95% of requests come from ‘ordinary’ people—not public officials.

“What we collected were statements from public figures, elected members of parliaments, that they posted consciously online. After a while they got nervous or rethought it and deleted their messages. We feel for the public that this is part of parliamentary history,” he said.

“Big social media companies divide the public space called the internet into little islands where they decide what the rules are,” El Fassed said.

>>Read: EU court: Google must respect ‘right to be forgotten’

According to the Open State Foundation, which first set up Politwoops to cover Dutch MPs’ tweets in 2010, Twitter said the tool doesn’t distinguish between the Twitter users it monitors.

“Recently, we identified several services that used the feature we built to allow for the deletion of tweets to instead archive and highlight them. We subsequently informed these services of their noncompliance and suspended their access to our APIs,” the spokesperson said.

The Open State Foundation published a response it said was sent by Twitter. “Imagine how nerve-racking – terrifying, even – tweeting would be if it was immutable and irrevocable? No one user is more deserving of that ability than another. Indeed, deleting a tweet is an expression of the user’s voice,” it reads.

Many of the deleted tweets featured by Politwoops contain only spelling mistakes, but some show politicians may have regretted what they posted.

Politwoops published deleted tweets from Dutch politician Mark Verheijen that indicated some of his travel schedule in 2011-2012. He was accused of claiming personal expenses from his party’s political funds during that time, but was cleared of the charges this year.

“When was a chancellor candidate from any party interested in technology policy! When?” Steinbrück tweeted in 2013 during his election campaign against Chancellor Angela Merkel.

Erik Wesselius from the NGO Corporate Europe Observatory, which campaigns for transparency on lobbyists in Europe, said there’s a lack of public scrutiny of EU politicians.

Earlier this year, Twitter cited a similar violation of its API policy to shut down a Politwoops website in the US that archived tweets from American politicians.

The May 2014 ruling from Europe's top court sparked a lively debate between free speech advocates who say it will lead to a whitewashing of the past, and privacy campaigners who say it simply allows people to limit the visibility of some personal information.

In July 2015, Google accidentally published data on the removal requests it has received to date. The data showed that 95% of requests have been sent from people who are not public officials.