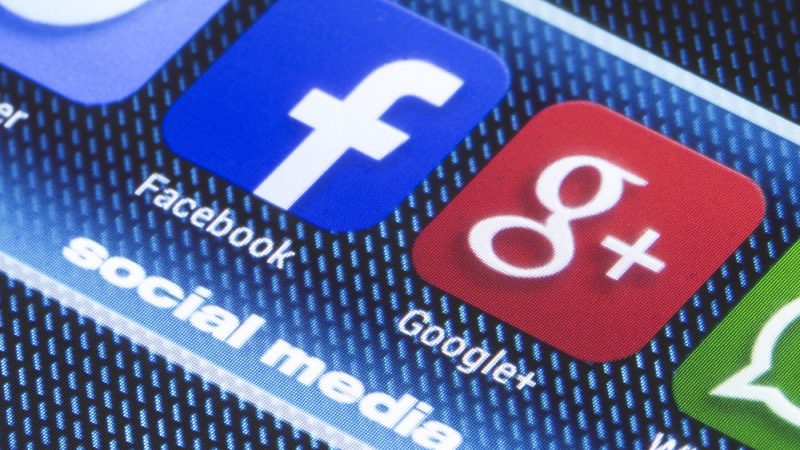 The UK government must introduce new measures to check the dominance of tech giants Google and Facebook in digital advertising and help make space for other players, Britain’s competition watchdog said on Wednesday (7 July).

The call for tougher rules by the UK’s Competition and Markets Authority (CMA) comes a year after it began a probe into the influence of the U.S. platforms, how they collected and used personal data and consumers’ interest.

In 2019, Google and Facebook accounted for nearly 80% of UK’s digital advertising spending of about 14 billion pounds (€15.4 billion), helped by their large user and database and deep pockets, the CMA said.

The regulator said while the services provided by the U.S.-based firms were “highly valued”, it cautioned against their “unassailable market positions that rivals can no longer compete on equal terms.”

It proposed a “Digital Markets Unit” that would allow rival search engines to access Google’s click and query data and restrict its ability to place itself as the default search-engine.

The CMA also recommended Facebook be ordered to increase its interoperability with other social media platforms and give consumers a choice to opt for personalised advertising.

“Giving people meaningful controls over how their data is collected and used is important … We look forward to engaging with UK government bodies,” a Facebook spokesman said.