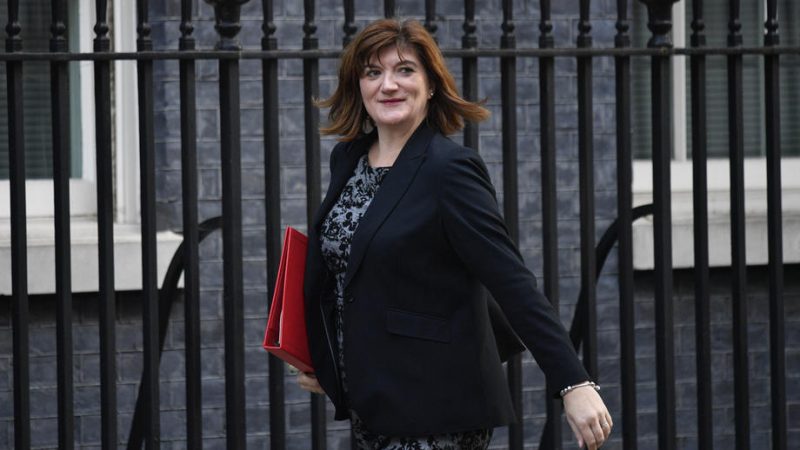 The announcement comes as part of the UK’s Online Harms measures which attempt to clamp down on offensive content online. The new legislation aims to enforce a duty of care ‘to keep users safe’ from harmful content on platforms including Facebook, YouTube and Twitter, which Ofcom would be responsible for policing.

Platforms will be required to ensure that they remove illegal content ‘quickly’ and also identify what they deem as ‘harmful’ content. Ofcom will then be responsible for ensuring that platforms enforce their own terms of service and take actions in dealing with such harmful content.

Ofcom will be granted the competence to “issue substantial fines and to impose liability on individual members of senior management,” for violations, despite not having the authority to issue takedown orders against platforms for potentially harmful content.

“Platforms will need to ensure that illegal content is removed quickly and minimise the risk of it appearing, with particularly robust action on terrorist content and online child sexual abuse,” a government statement reads, adding that the principle of freedom of expression should be safeguarded and future regulation should not stop access to or the posting of legal content that some may find offensive.

Digital Secretary Nicky Morgan said on Wednesday (12 February) that with Ofcom at the helm of a “proportionate and strong regulatory regime, we have an incredible opportunity to lead the world in building a thriving digital economy, driven by groundbreaking technology, that is trusted by and protects everyone in the UK”.

“We will give the regulator the powers it needs to lead the fight for an internet that remains vibrant and open but with the protections, accountability and transparency people deserve.”

However, others in Westminster adopted more of a cautious tone on Wednesday. Parliament’s DCMS Committee Chair-elect Julian Knight said:

“The regulator must take a muscular approach and be able to enforce change through sanctions that bite. That means more than a hefty fine – it means having the clout to disrupt the activities of businesses that fail to comply, and ultimately, the threat of a prison sentence for breaking the law.”

“I would expect the DCMS Committee to be given the opportunity to scrutinise all aspects of the forthcoming Bill before it becomes law.”

The new measures to clamp down on harmful content online come after a period of consultation following the government’s Online Harms White Paper, published in April. Tech platforms are expected to lobby heavily against the proposed regulations throughout the legislative process in Westminster.

For its part, Ofcom welcomed the announcement on Wednesday.

“We will work with the government to help ensure that regulation provides effective protection for people online and, if appointed, will consider what voluntary steps can be taken in advance of legislation,” a statement from the regulator read.