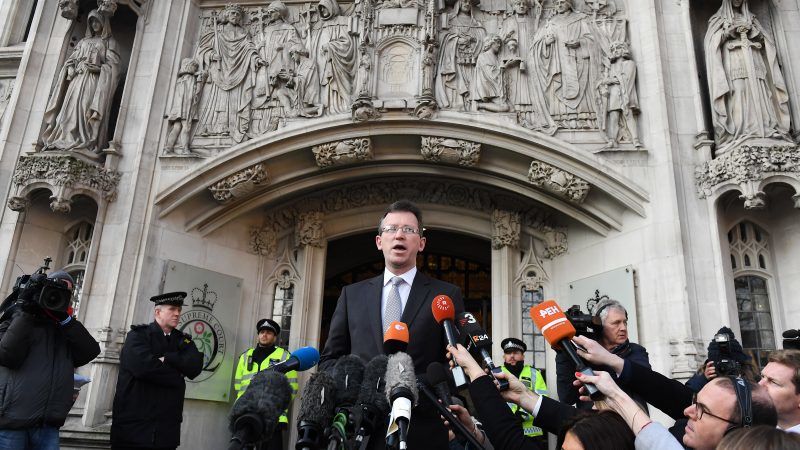 The UK Secretary of State for Digital, Culture, and Media Jeremy Wright on Wednesday (August 22) responded to concerns that Britain’s broadcasting sector would be negatively impacted by Brexit, noting that broadcasting is a “vital part of what Britain offers the world.”

Speaking at the Edinburgh TV festival, Wright said: “As outlined in the recent White Paper on our future relationship with the EU, we are seeking to agree a framework for mobility with the EU.

“This will include reciprocal arrangements to allow UK nationals to visit the EU without a visa for short-term business reasons, with equivalent arrangements for EU citizens coming to the UK.”

Wright’s attempt to appease those in the broadcasting sector comes as the Conservative party prepare to publish 84 technical notices ahead of the withdrawal, including an advisory paper for broadcast media.

The UK’s withdrawal from the EU, which is set to take place formally on 30 March 2019, could affect hundreds of global television channels that are licensed in the UK. If a deal were to be struck as part of a future free trade agreement between Britain and the EU, it would be the first time in which broadcasting is included as part of such a partnership. 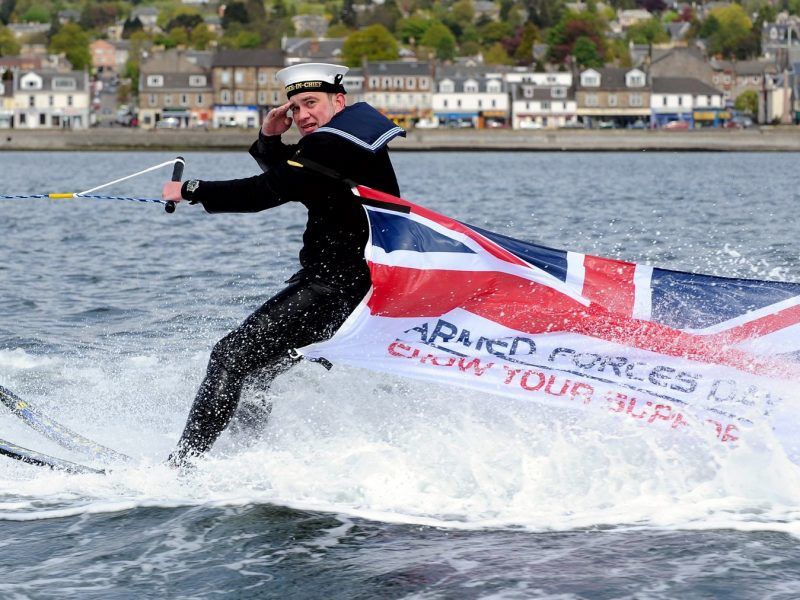 Here are the key points of the plan agreed Friday (6 July) between warring factions within the UK cabinet, long divided between those seeking a clean break with the EU and others wanting to maintain a closer relationship with the …

Due to EU single market rules, a UK-licensed media outlet can currently be broadcast into any EU member state. There could be as many as 650 channels directly affected by any disruption in service that Brexit would bring, including to broadcasters as large as the BBC and 21st Century Fox.

If no agreement is made on broadcast trade, then the UK would become subject to the European Convention on Transfrontier Television, a 1989 agreement that doesn’t include all EU member states and also doesn’t take into account online broadcasting services.

Wright is well aware of the importance of securing an agreement that facilitates the mobility of goods and services in the sector: “We are working on a broader accord with the EU on culture and education that will, among other things, allow for the temporary movement of goods for major events, tours, exhibitions, and productions,” he said.

The UK’s Commercial Broadcasters Association (COBA) have been vocal about the necessity of avoiding a no-deal fallout in broadcasting services.

COBA’s Executive Director Adam Minns recently spoke to MPs on the Committee for Exiting the EU, expressing frustration at the lack of clarity offered up by the government: “We know the Government cannot promise a deal,” he said. “But it can promise to fight for arrangements on broadcasting that are ambitious, and it can give industry confidence by explaining what that would look like.”