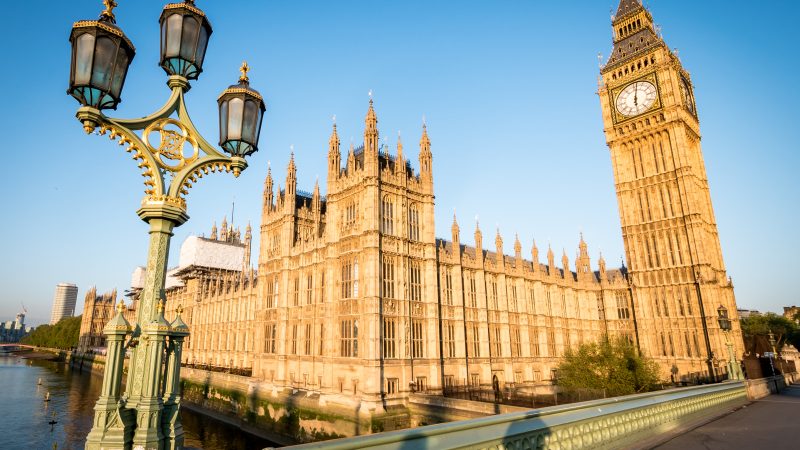 Legislation that would have empowered the Digital Markets Unit was not included in Tuesday’s Queen’s Speech, the annual opening of Parliament in which the monarch sets out the bills that the government intends to introduce that year.[Shutterstock / pxl.store]

The Digital Markets Unit (DMU) regulator was established in 2020 under the purview of the UK’s antitrust watchdog, the Competition and Markets Authority (CMA).

Currently a non-statutory body, the DMU requires legislation to be granted powers separate from the CMA’s existing capabilities and set the new regulatory regime it is intended to head in motion.

However, the promise of full legislation on this was not included in Tuesday’s Queen’s Speech (10 May), the annual opening of Parliament in which the monarch sets out the bills that the government intends to introduce that year. Princes Charles and Prince William conducted this year’s opening after the Queen pulled out due to mobility issues.

Instead, the government indicated its intention to publish a draft bill on the subject, meaning that full legislation will likely be postponed at least until the 2023-24 Parliamentary session.

Last week the government outlined in greater detail the powers that the regulator is set to have in response to public consultation. Still, the promise of providing these powers with legal backing was vague.

The Department for Digital, Culture, Media and Sport (DCMS) said the government would introduce legislation to put the DMU on a statutory footing “in due course”. 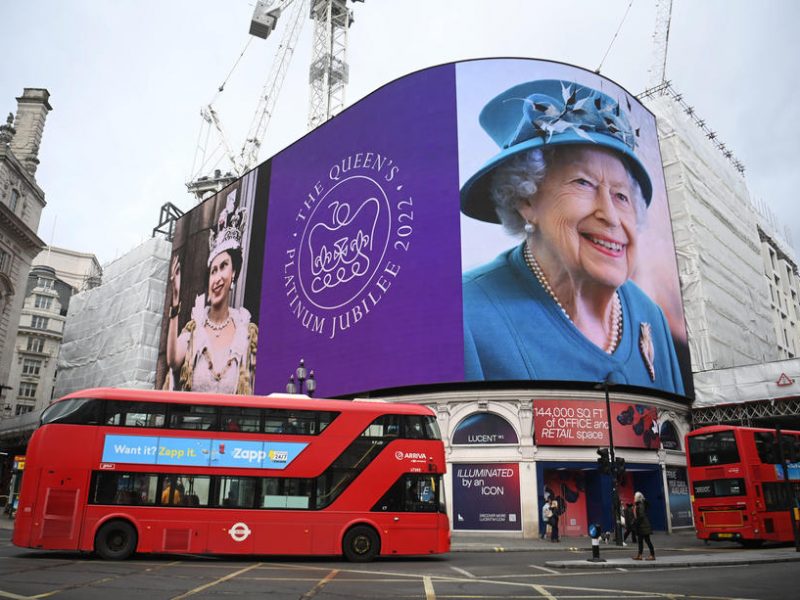 Queen Elizabeth pulls out of parliament opening because of 'mobility problems'

Britain’s Queen Elizabeth will not carry out the opening of parliament on 10 May as the 96-year-old monarch has had a recurrence of mobility issues, Buckingham Palace said, the latest event she will not attend because of her health.

The DMU was officially launched in 2021 after plans for its establishment were unveiled the previous year. In its current form, the unit has 60 staff and sits within the CMA on a non-statutory basis, meaning it carries out its functions based on the existing watchdog’s existing capabilities.

At the time of its launch, the government noted that legislation would be required to grant the DMU specific powers and put the new regulatory regime in place. As such, it said it committed to conducting consultations and “legislating when parliamentary time allows”.

The unit was envisioned as a new watchdog for the rising number of digital platforms. It is set to enforce the government’s new “pro-competition regime” for digital markets, which includes a new Code of Conduct to guide Strategic Market Status companies, a designation indicating significant market power.

In setting out the strategy for this regime, the government notes that the DMU requires a range of “robust powers” to undertake its monitoring and enforcement responsibilities.

Last week, in response to a public consultation on the regime, the UK government further outlined what these could include. Among them, the DMU is set to be granted the power to fine platforms up to 10% of annual global turnover if they violate the Code of Conduct, along with the ability to intervene in pricing disputes that arise between news outlets and platforms.

Even in its current non-statutory state, Zach Meyers, a senior research fellow at the Centre for European Reform, told EURACTIV that the DMU had had a discernible impact.

He argued that such technical expertise already led the CMA to achieve better results than the European Commission’s competition service.

“It has undertaken well-regarded market studies on digital advertising and mobile ecosystems which are far more sophisticated than, say, the Commission’s Internet of Things sector inquiry”, he added, citing the watchdog’s order against Meta’s acquisition of Giphy and its supervision of Google’s removal of third-party cookies from Chrome. 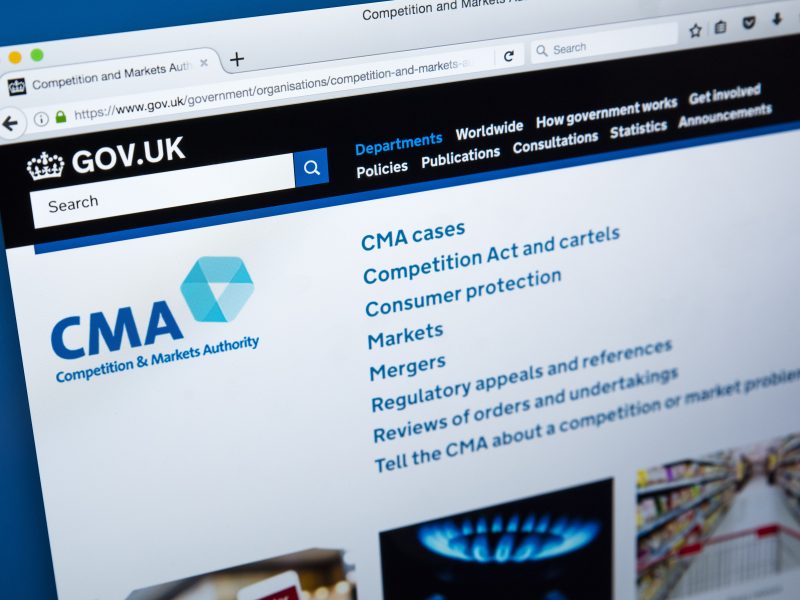 The UK’s Competition and Markets Authority (CMA) has fined Meta £1.5 million for failing to give the watchdog advance warning of the departure of high-level staff, something it had agreed to do under the terms of an earlier order related to its acquisition of Giphy.

Despite concerns that maintaining the DMU in a non-statutory capacity could serve to weaken London’s tech regulation, even without the introduction of legislation empowering the DMU this year, “it is not inevitable that the UK will fall behind the EU” in this regard, said Meyers.

“If an investigation began shortly, it could be concluded at about the same time that tech firms will need to change their businesses to comply with the DMA’s rules – where compliance will start in Q1 2024 – so the UK would not necessarily fall behind the EU.”

Also included in this year’s speech was a data reform bill, which would allow for the post-Brexit reshaping of the UK’s approach to the GDPR, the EU data protection rulebook, and a Broadcasting Bill intended to cement the privatisation of the currently publicly-owned, Channel 4.

More generally, the government will also present a so-called “Brexit Freedoms Bill”, which will end the special status of EU law in the UK and make it easier for left-over EU rules to be scrapped.

Carried over from last year’s agenda is the Online Safety Bill, the UK’s answer to the DSA, seeking to regulate the behaviour of online service providers, which was introduced in Parliament in March. 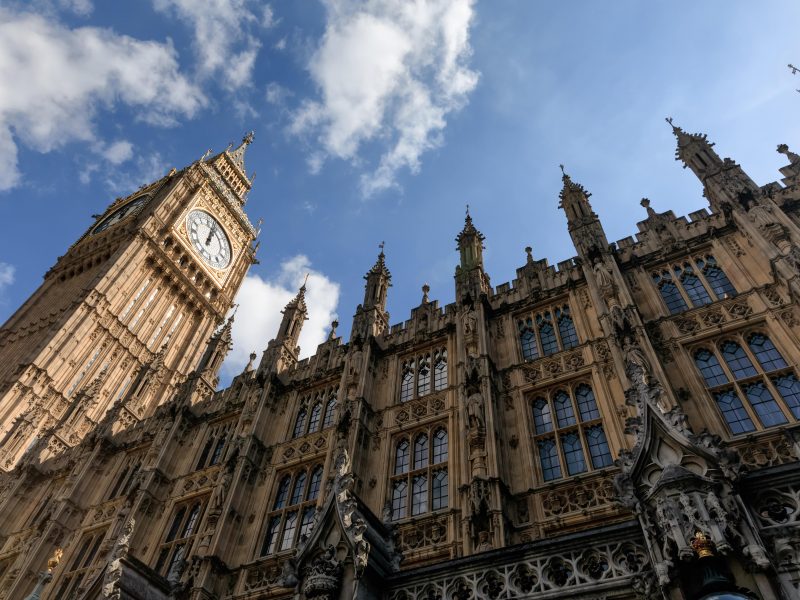 The UK today introduced its Online Safety Bill in Parliament after a lengthy preparation process that has ignited debate on many aspects of the balance between protecting people from online harms and preserving their online freedoms.