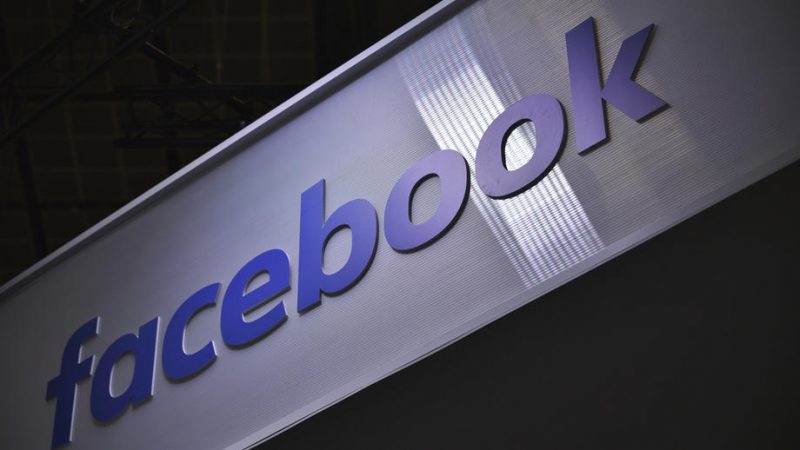 A Facebook logo at a stand during the Vivatech startups and innovation fair, in Paris, France, 16 May 2019. [EPA-EFE/Julien de Rosa]

A top official has been poached by Facebook from the UK’s media watchdog, the Office of Communications (Ofcom). The move comes at a time in which the UK is readying broad legislation to crack down on offensive content online.

In February, the government announced plans to grant Ofcom broad new powers in regulating the spread of harmful content across social media platforms, as part of the UK’s Online Harms measures, which attempt to clamp down on offensive content online.

The government is currently in the process of deciding on a legislative timetable for the new rules, which aim to enforce a duty of care ‘to keep users safe’ from harmful content on platforms including Facebook, YouTube and Twitter, which Ofcom would be responsible for policing.

Ofcom will be granted the competence to “issue substantial fines and to impose liability on individual members of senior management” for violations, despite not having the authority to issue takedown orders against platforms for potentially harmful content.

UK Conservative MP Damian Collins, who has been an active voice in the online harms debate, told the New Statesman on Wednesday (29 April) that given the current ‘sensitivities’ concerning the regulation of online content, “there should be a cooling off period before people are allowed to leave Ofcom or government departments to take up roles like this.” 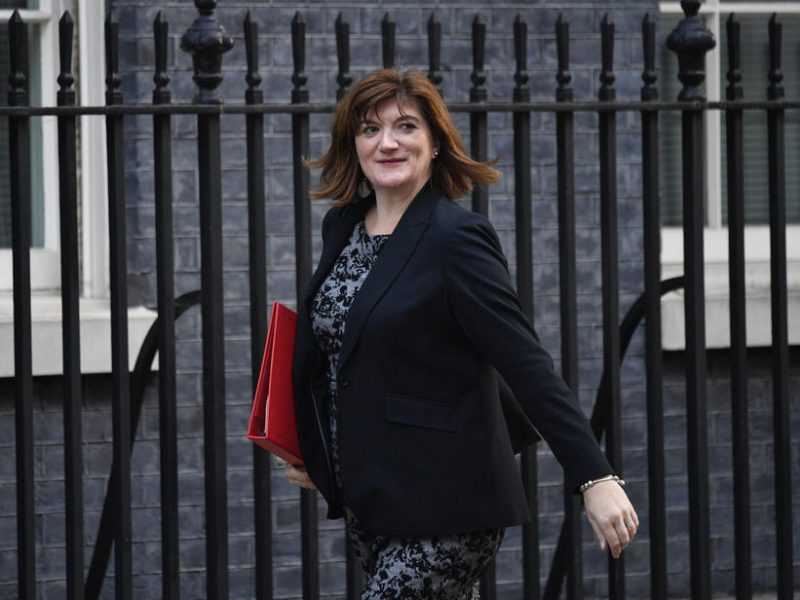 Meanwhile, the UK on Tuesday (28 April) established a new trade association which will aim to contribute to the debate on how offensive content could best be regulated online.

The Online Safety Tech Industry Association (OSTIA) will represent the interests of the private sector in the debate on the regulation of online content, but will also work with the Internet Watch Foundation and the National Society for the Prevention of Cruelty to Children (NSPCC).

“We are backing the industry to support our work by developing new products to improve online security and drive growth in the digital economy,” said Caroline Dinenage, Minister of State for Digital and Culture in the Department for Digital, Culture, Media and Sport. “This new association will help bring together relevant organisations to collaborate, innovate and create a safer online world.”

Meanwhile, at EU level, the regulation of harmful online content is set to be addressed in the upcoming digital services act, which was due to be presented before the end of the year, but a recent leak of the Commission’s draft working programme suggests it could be pushed back into Q1 2021.

DG Connect’s Prabhat Agarwal said during a recent online event that the public consultation on the plans, which was due to be launched in March, is most likely now to occur in mid to late May.