German Chancellor Angela Merkel with the members of the so-called 'Digital Council'. The Federal Government in the future will be advised by the ten member Council on different aspects of digitization. [EPA-EFE/STEFFEN KUGLER / BUNDESREGIERUNG]

In the recent coalition agreement between the CDU/CSU and the SPD, digitisation takes up a lot of space. It is mainly about the modernisation of public administration, digital infrastructures such as the 5G network, including rural supply, artificial intelligence research and alike.

According to the EU index, Germany ranks only in the mid-range of member states in terms of digitalisation. There is a desire to change this in the next few years. 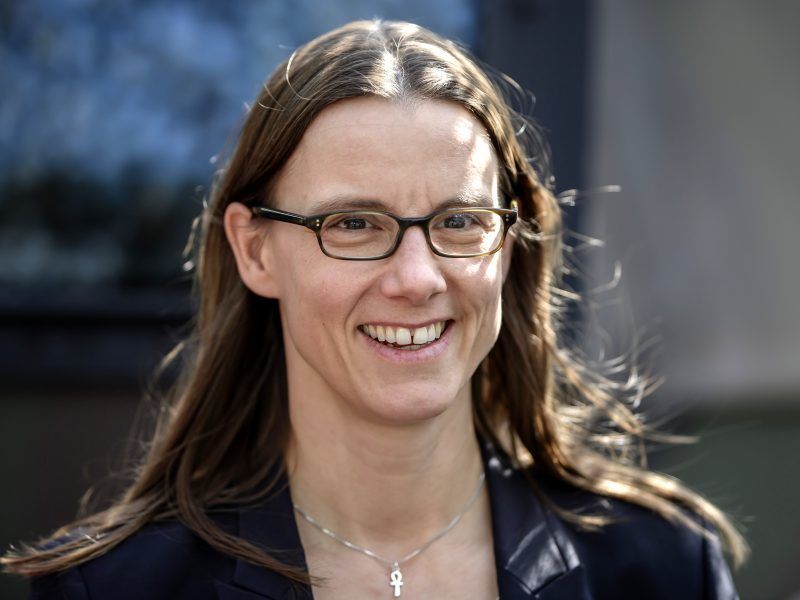 With Dorothee Bär, it is the first time that a state secretary for the digital agenda has been appointed in a German government. She is meant to coordinate the work between the ministries on the topic. Nevertheless, business representatives were dissatisfied as they had expected an entire digital ministry instead.

Now some of them, have a direct influence on the federal government’s digital agenda – at least as consultants. Many members of the new Digital Council are “movers and shakers” from big companies or innovative start-ups. In addition, representatives from science and research belong to the panel, which according to Chancellor Angela Merkel, should be “small and powerful”.

From now on, the Council will meet with the German Chancellor and other members of the government twice a year and will also hold its own meetings. A “critical approach” is desired. However, this is likely to happen when there is a need to urge the government to invest more and faster in digitisation.

It is striking that the “movers and shakers” in the Council are confronted with employee representatives and that there are no ethical experts. Politically viewed, digitisation is far from being a mere technical question. Profound changes in the working world are imminent, and advances in artificial intelligence raise many ethical issues. 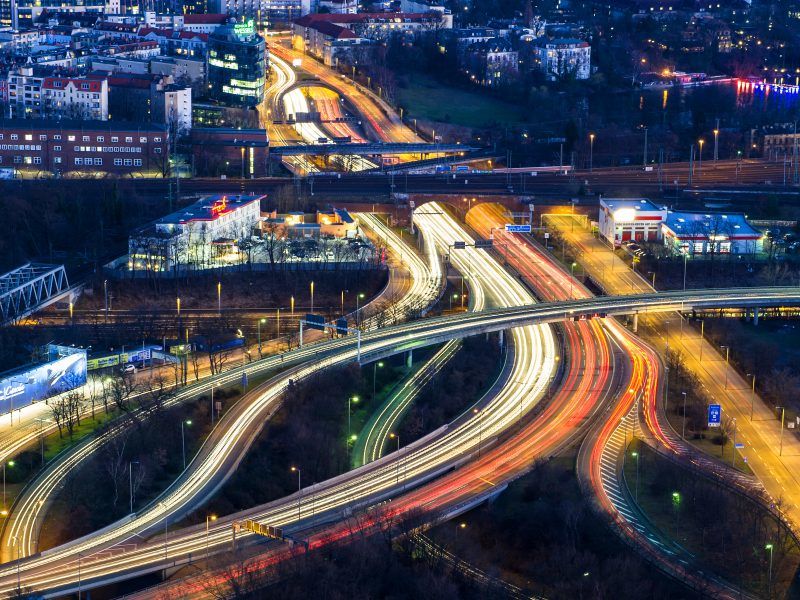 At the same time, in line with the government’s will, the Council should be “uncomfortable and impulsive”. It depends on that, if it wants to “keep up with the technological developments”.

That very well may be.

But when the Council is limited to this aspect, it will fall behind the public debate as digitalisation brings about completely new socio-political challenges, such as an immense need for new training concepts and offers, the issue of how humans retain control of the machine and where the boundaries are, or which decisions are not delegated to computers and much more beyond that.

The European Economic and Social Committee has recently made many helpful suggestions in this area, work councils and trade unions also participate in the debate. Nevertheless, for these contributions, there needs to be more political attention.