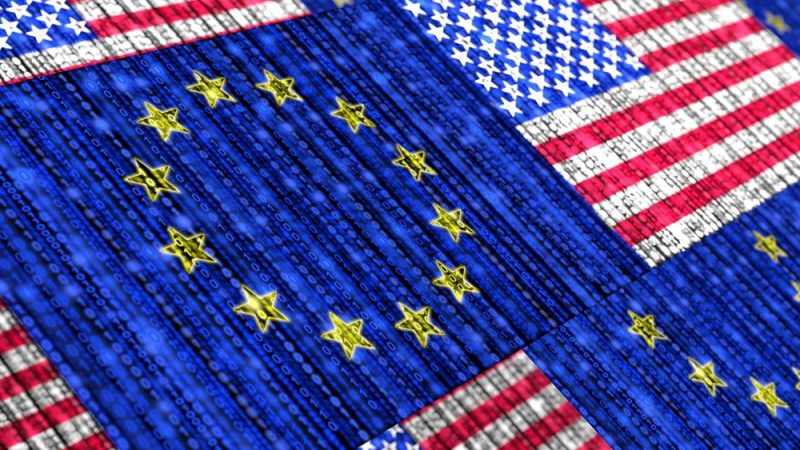 The Gaia-X initiative has been branded as Europe’s bid to achieve digital sovereignty in the field of cloud infrastructure, an industry traditionally dominated by US firms. [Shutterstock]

While international firms have been involved since the inception of Gaia-X, Altmaier’s comments run counter to the notion of establishing a ‘sovereign’ EU cloud services infrastructure that would primarily be operated by firms emanating from the bloc.

“At the end of the day, when Gaia-X becomes operational, it will be possible for American or Indian or Chinese companies to offer services, where Gaia-X standards are guaranteed,” he added.

“This is a way of making Gaia-X stand out as a gold standard internationally.”

The Gaia-X initiative has been branded as Europe’s bid to achieve digital sovereignty in the field of cloud infrastructure, an industry traditionally dominated by US firms. However, many in Europe have held concerns that US involvement in the bloc’s cloud infrastructure could compromise data protection standards.

The project aims to create an environment in which EU data can be shared and stored under European data protection standards, offering industry and citizens alike more trust in how their data is processed.

Current rules as part of the foundation stipulate that there should be limits on the amount of influence that non-EU firms have in the operation of Gaia-X, so that non-EU companies are not permitted to join as members of the board. In terms of the relevant limits, it remains unclear how such restrictions will be enforced. 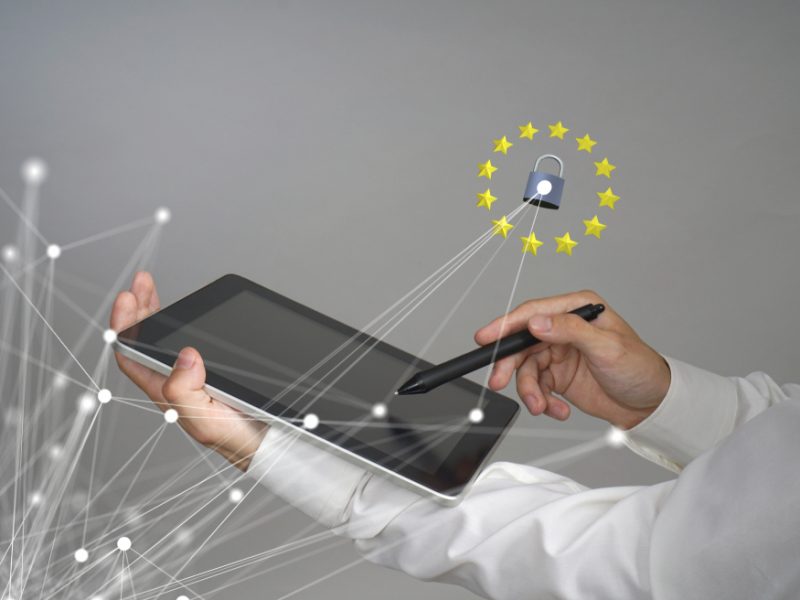 The development of the EU’s landmark cloud infrastructure project, Gaia-X, received a boost on Tuesday (15 September) as the contingent behind the project put pen to paper on documents marking the official founding of the organisation.

However, following Altmaeir’s comments, the level of prospective involvement from US representatives is only becoming more pertinent.

On Thursday, trade lobby Digital Europe, which counts some of the US tech giants as members, including Google, Apple, Facebook, and Apple, announced that they had applied to become a member of the Gaia-X project. Three of the association’s founding members, SAP, Bosch, and Siemens are founding members of the initiative.

Altmaier also announced the signing of a joint declaration on cloud technologies, in a bid to form a so-called ‘European Cloud Federation.” Only Cyprus and Denmark did not sign – a purely technical holdup, as the final green light from their capitals is yet to arrive, said the German minister, who expects them to follow suit in a matter of days.

The signatories vowed to cooperate closely on the creation of European cloud systems that offer a “resilient and competitive European supply for the public and private sector needs”.

Altmaier expects the declaration to “help us to connect existing cloud infrastructures and to develop Gaia X further”. To this end, the declaration envisages the establishment of a “European Alliance for Industrial Data and Cloud”, facilitated by the Commission.

Thierry Breton, the EU’s Internal Market Commissioner, expects it to be up and running by the end of the year. Moreover, an “EU Cloud Rulebook” will be conceived by the signatories and the EU executive, detailing European standards for cloud services.

Alluding to the US Cloud Act, the joint declaration states that “while all cloud providers are welcome in European cloud federation, the resulting cloud capacities should not be subject to laws of foreign jurisdictions”.