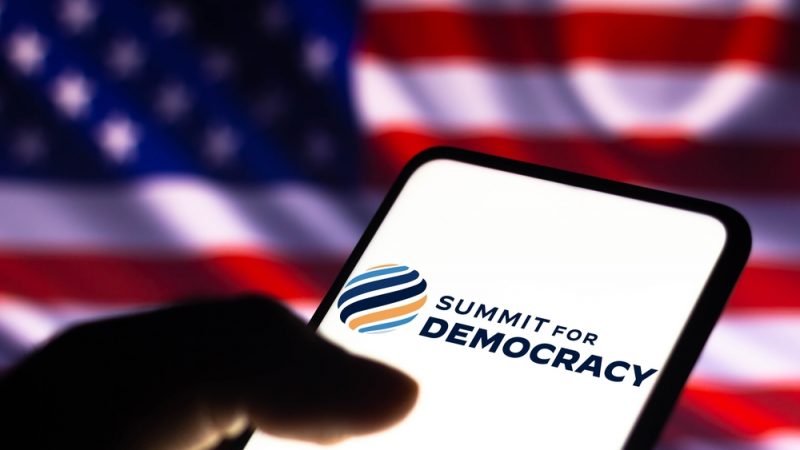 The original Alliance for the future of the internet was due to be presented at the Summit for Democracy on 9-10 December 2021. [rafapress/Shutterstock]

Washington is promoting a declaration on the future of the internet, outlining a series of democratic principles in an initiative set to receive the support of the EU and other Western allies.

The Biden administration was due to launch the initiative at the Summit for Democracy last December, but it has now found political momentum given Russia’s recent threat to disconnect from the internet.

The declaration will be launched on 28 April at a hybrid ministerial meeting organised by the White House National Security Council.

The EU, UK, Japan, Canada and South Korea are initial signatories, and according to an EU diplomatic source, there are talks of Ukraine signing and President Volodymyr Zelenskyy participating in the announcement. 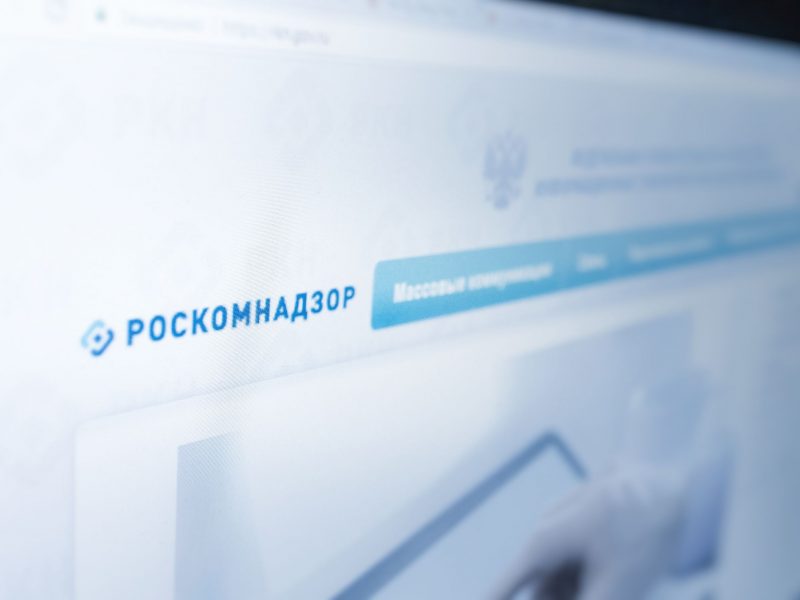 Russia appears to be preparing measures to tighten control over the internet, under the guise of seeking to be more resilient against cyberattacks, according to an internal document circulated on social media and comments by Russian officials.

The initiative was initially called an ‘alliance’, but the wording was removed as it was deemed too close to military terminology.

Previously included mentions of China and Russia have now been removed as well, although they are alluded to throughout the text.

EU diplomats discussed the proposal on Tuesday (19 April). Initially, Hungary opposed where the reference to discrimination based on gender identity was placed in the text. That reference is still in the text, but the paragraph was redrafted to receive support from Hungary. 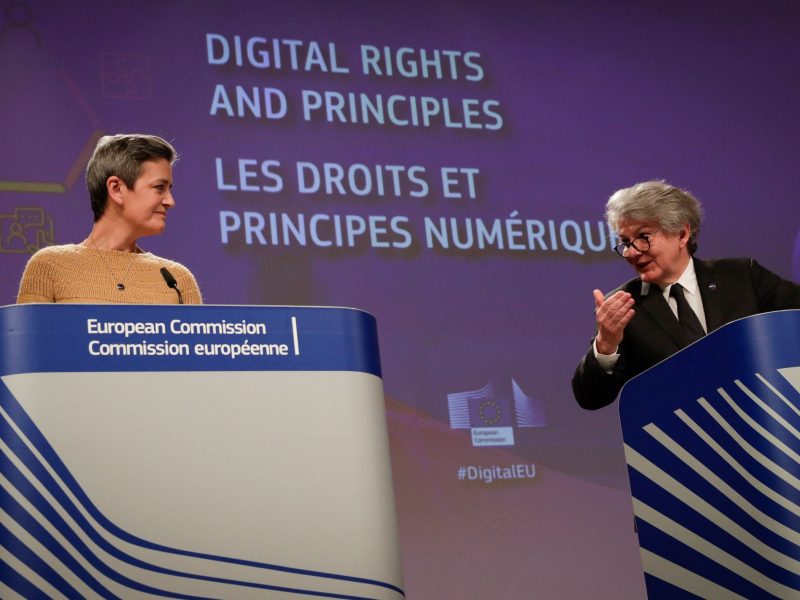 The declaration wants to reclaim ‘the promise of the internet’, intended as an innovation ecosystem and possibility to access customers for companies, a space to reach the audience for content creators and unlimited access to knowledge for everyone.

It points to a series of threats that have emerged in the last two decades. These include increasing repression of freedom of expression, the rise of state-sponsored cybercriminals and disinformation disseminators, firewalls’ erection, and other technical measures like internet shutdowns to restrict access to information.

Several references to the need to maintain the internet governance as a multistakeholder process and avoid internet fragmentation, also known as splinternet, appear throughout the text.

According to a source informed on the matter, the Americans intend to create a united Western front against the pushes coming from China and Russia in the United Nation’s ICT agency, and the International Telecommunication Union (ITU) to create a more national-based internet under stricter state control. 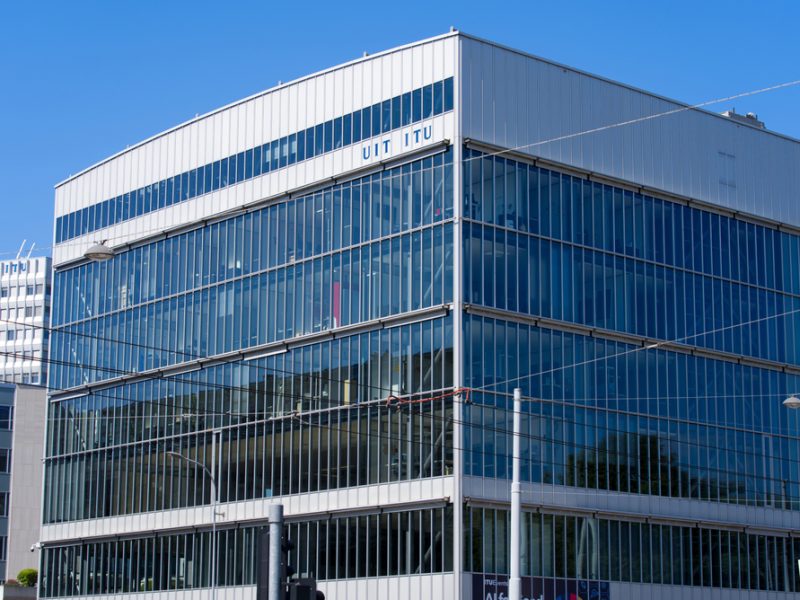 In addition, the rising power of large platforms is seen as a reason for concern, both in terms of the high concentration of the internet economy and for the ‘legitimate concerns’ related to the quantity of personal data collected online.

Online platforms are seen as vehicles for disseminating illegal or harmful content that can lead to radicalisation and real-world violence. They are also seen spreading disinformation that creates divisions within society and undermines democratic institutions and human rights.

“The partners in this Declaration intend to uphold a range of key principles, set out below, regarding the Internet and digital technologies,” the draft continues.

The principles outline respect for human rights, the rule of law, legitimate purpose, non-arbitrariness, effective oversight, and online and offline transparency. A reference to lawful government access to personal data was removed from a previous draft.

They include promoting a safe internet for everyone, without discrimination based on race, ethnicity, political beliefs, gender identity and sexual orientation. Online safety should be ensured by combatting violence, including gender-based attacks and child sexual exploitation.

Another point mentions reducing illegal and harmful content while respecting pluralism and freedom of expression. The signatories should also “refrain from blocking or degrading access to lawful content, services, and applications on the Internet, consistent with principles of Net Neutrality.”

The principle of net neutrality is seen as particularly endangered by Russia’s and China’s views of the internet. The declaration also bans government-imposed internet shutdowns or the degradation of domestic internet access.

Similarly, the declaration condemns “misusing or abusing the Internet or algorithmic tools or techniques for unlawful surveillance, oppression, and repression that do not align with international human rights principles, including developing social scorecards or other mechanisms of domestic social control or pre-crime detention and arrest.”

Moreover, the signatories commit to collaborate on research and standard-setting, share information on shared security threats, work together to fight cybercrime, and abstain from using the internet to interfere with electoral or political processes.

The principles emphasise the importance of privacy and personal data, the potential of free data flows based on shared values and the need to protect consumers from online scams, unsafe products and unfair commercial practices.

The signatories commit to promoting inclusive access to the internet, fostering digital literacy and pluralism online. The need to ensure a reliable infrastructure, foster trade and combatting climate change is also mentioned. 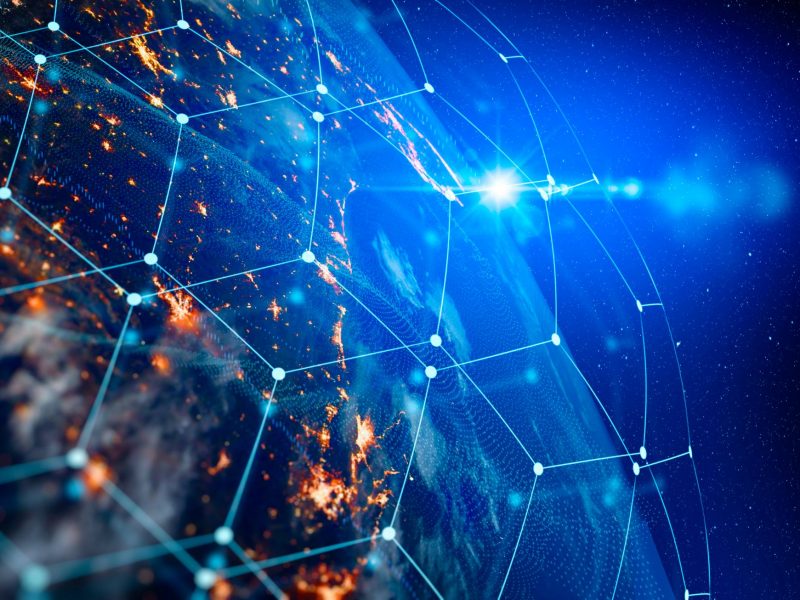 One response to “US, EU and Western allies to subscribe to democratic principles of the internet”