The United States is abiding by EU data protection rules and has an ombudsman to monitor complaints in the field, US ambassador to the EU, Gordon Sondland, said on Wednesday (3 October).

Addressing a small briefing for journalists, Sondland said he had explained to the Europeans that compliance is in place and the issue should not be discussed any further.

The EU-US privacy shield is an agreement between the two parties that allows European data to be treated under the same regulatory terms as in Europe.

After facing heavy criticism from the European Commission, which said as recently as last month the US was not complying with the agreement, Sondland told the briefing: “There is no non-compliance. We are fully compliant.” 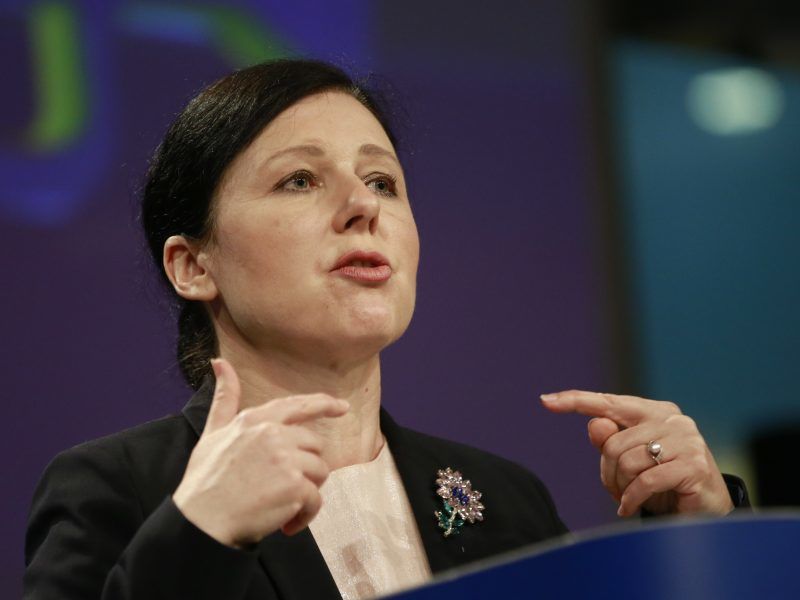 “As we’ve told the Europeans, we really don’t want to discuss this any further. And their response was ‘OK’… Let’s discuss things that have true relevance instead of discussing something where there is no problem.”

European regulators had not treated the issue lightly.

EU Justice Commissioner Věra Jourová said recently that the agreement was in potential turmoil if the US did not step up its efforts in the field.

Speaking to reporters in September, she made it clear that if the US did not toe the line with regards to the EU calls for US compliance, then the Commission would “take action”.

MEPs have also put pressure on the Commission to scrap the agreement, saying that the mechanism does not effectively protect European citizens due to non-compliance by US companies. 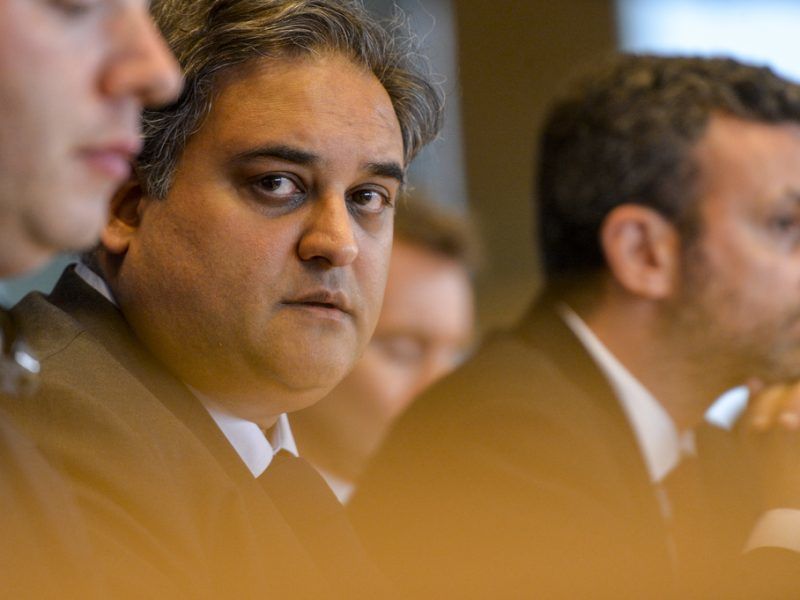 Sondland explained that Manisha Singh had been designated Privacy Shield Ombudsperson, as well as acting under secretary for economic growth, energy and environment.

With such a substantial move on the US’s part in complying with the EU’s requests, the Commission’s mid-October review of the effectiveness of the shield is likely to go a lot smoother than had first been planned.