On Tuesday (10 November), the EU executive arrived at a preliminary decision on an investigation that was opened last year, probing Amazon's use of sensitive data from independent retailers. [Shutterstock]

Her comments came as the EU executive arrived at a preliminary decision on an investigation that was opened last year, probing Amazon’s use of sensitive data from independent retailers.

The early conclusions of the investigation, Vestager said on Tuesday (10 November), was that “Amazon illegally abused its dominant position as a marketplace service provider in Germany and France,” through its use of third-party merchant data.

“It is based on these algorithms that Amazon decides what new products to launch, the price of each individual offer, the management of inventories, and the choice of the best supplier for a product.”

Vestager added that the Commission is concerned about the scale of Amazon’s practices in this context.

“In other words, this is a case about Big Data.” 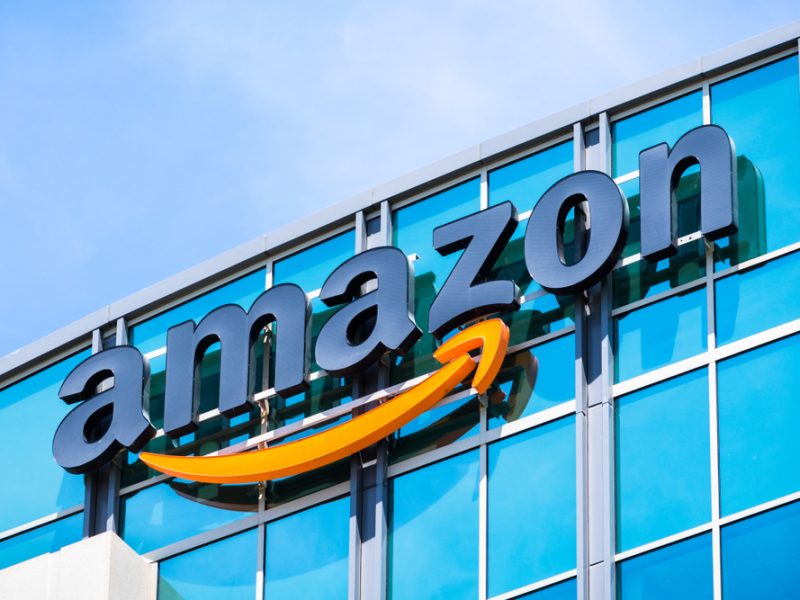 EU antitrust regulators may narrow the scope of their year-long investigation into Amazon to speed up the case against the U.S. online retail giant, people familiar with the matter told Reuters.

Meanwhile, the EU’s Digital Chief also announced the opening of a separate case against Amazon into whether anticompetitive practices are at play in the criteria that Amazon sets for displaying sellers in its ‘Buy Box’ feature.

The Commission is concerned that the feature may prioritize sellers that use Amazon’s logistics and delivery services, thereby putting other sellers not part of the company’s network of third-party vendors at a competitive disadvantage. The EU executive will now embark on an investigation “as a matter of priority.”

For their part, Amazon came out on the defensive following the two announcements on Tuesday, denying that any malpractice had taken place.

“We disagree with the preliminary assertions of the European Commission and will continue to make every effort to ensure it has an accurate understanding of the facts,” a statement from the company in response to the Commission’s concerns on Tuesday.

“Amazon represents less than 1% of the global retail market, and there are larger retailers in every country in which we operate.”

The company’s alleged misuse of merchant data would be a practice that may be outlawed under the scope of the Commission’s forthcoming Digital Services Act, set to be presented on 2 December. The framework aims to lay out a new regulatory environment for online services.

In leaked documents obtained recently by EURACTIV, the Commission outlined a list of potentially ‘unfair’ activities that the Commission is considering for ex-ante regulation, including tougher rules on data-gathering activities by so-called ‘gatekeeper’ platforms, which include Google, Amazon, and Facebook.

“Gatekeepers shall not use data generated and collected on the platform or on any of the gatekeepers’ other services for the purpose of its own commercial activities directed at consumers of the relevant platform unless they are making this data accessible to business users (seeking to become) active in the same commercial activities,” the document states, referring to this specific policy as a ‘prohibition of exclusive use of data.’

However, pressed by EURACTIV on Tuesday as to whether the specific case of Amazon’s data acquisition activities could be covered, Vestager refused to give more details, saying that certain practices outlined in the leaked blacklist may not be part of the final proposal.

Amazon now has the possibility to examine the documents in the Commission’s investigation file, to reply in writing and, if necessary, request an oral hearing to present their arguments.

Should the company be found to have breached Article 102 of the EU Treaty, which prohibits the abuse of a dominant market position, it could face fines or be ordered to revise the practice itself. 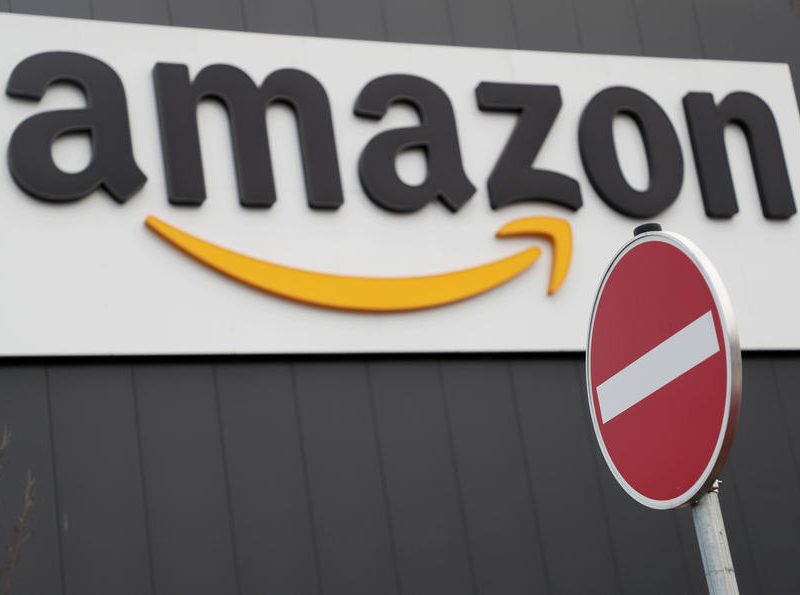