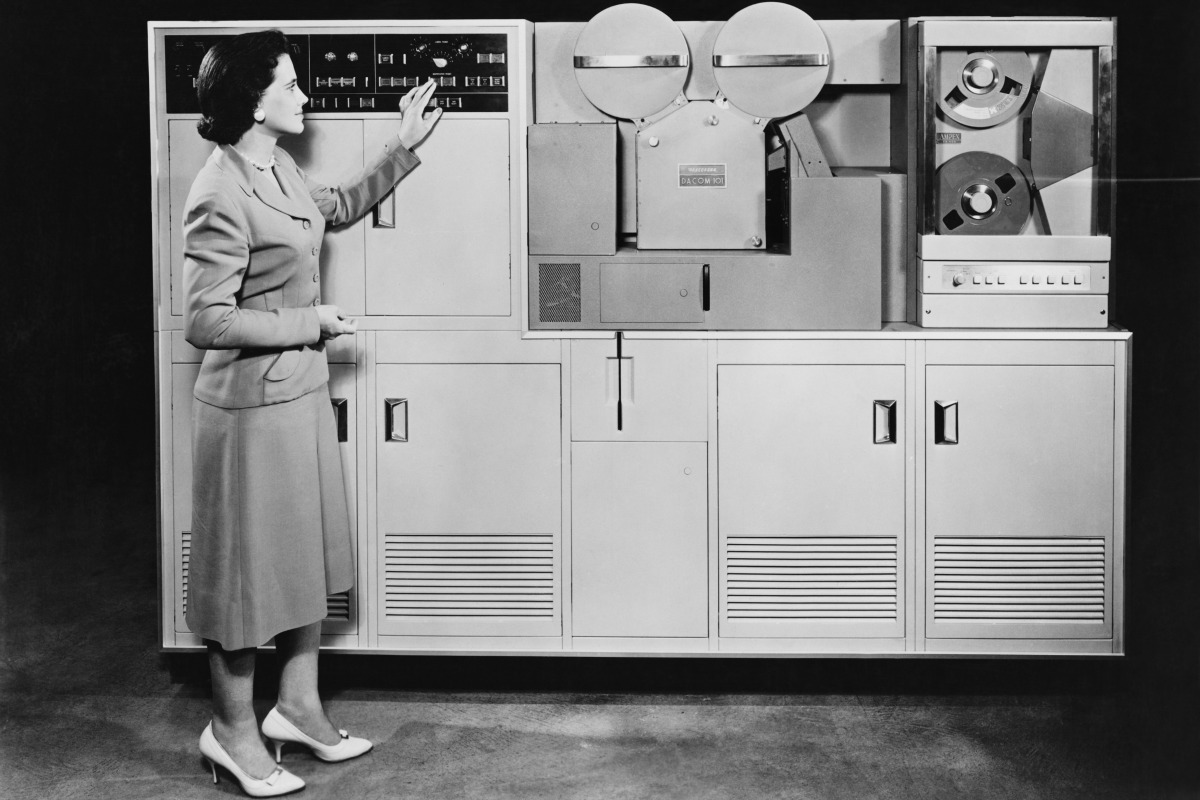 Computing in the 1950s. [Shutterstock]

“If just a few companies control the data you need to satisfy customers and cut costs, then you can give them the power to just drive rivals out of the market,” Vestager told a conference of top European and US entrepreneurs and investors.

“If we analyse a merger, if we have a suspicion or concern when it comes to antitrust, if it comes to data, of course we will look at it,” she said in a speech at an annual digital innovation conference in Munich. “It may be a competition problem.”

Since taking over as Europe’s top antitrust enforcer in 2014, Vestager has stepped up investigations into US web giants such as Google and Amazon to decide whether her agency should regulate them more tightly.

But she put online companies on notice that the vast power they exercise in online marketing and commerce should not make it too difficult for smaller businesses to compete in those areas.

“If a company’s use of data is so bad for competition that it outweighs the benefit, then you may have to step in to restore the level playing field,” she said of her role.

Last April, the European Commission accused Alphabet Inc’s Google of favouring its own shopping services in search results at the expense of rivals, and is weighing possible sanctions against the world’s most popular search engine.

Previously, the EU considered and rejected big data issues when it approved Google’s acquisition of online advertising firm DoubleClick in 2008 and Facebook’s merger purchase of the WhatsApp messaging service in 2014.

“In the particular circumstances of those cases, there was no serious cause for concern,” she said. “Because even after those mergers, other companies would have access to many sources of useful data.”

Separately, she promised rapid action on questions of whether e-commerce companies such as Amazon.com Inc are violating competition rules by restricting cross-border trade.

The EU is looking to boost economic growth in Europe by removing national barriers for online services. It plans to publish a wide-ranging policy paper on the topic by the middle of this year, she said.

Vestager also said she would open up a public debate before Easter on whether so-called “geolocation” contracts unfairly restrict the evolution of the European digital single market, resulting in higher costs for consumers.