The EU executive is expected to announce draft legislation on the issue next month for feedback from EU countries and EU lawmakers before adopting it next year.

The decision is a crucial one for both carmakers and telecoms operators and equipment makers as the market for internet-connected cars is expected to be worth billions of euros a year. 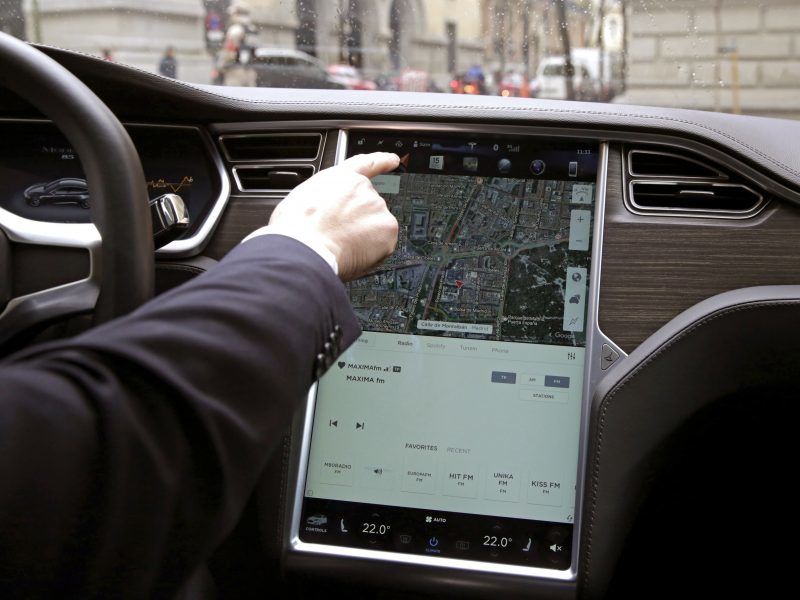 The automotive industry is moving ever closer in the mass development of connected cars, yet a number of challenges still exist for policymakers if the EU is to foster the development of the technology alongside fulfiling its long-term goal of zero fatalities by 2050 as part of its ambitious “Vision Zero” programme.

While connected cars have been available for some years in Europe, the Commission wants to speed up their deployment and encourage cooperation between manufacturers to make safer and more efficient cars via legislation.

Such legal protection and regulatory-approved technical specifications would also reassure car buyers and auto insurance companies, advantages which cars equipped with a rival technology would not have.

The latest draft of the proposed rules seen by Reuters paves the way for cars equipped with wifi called ITS-G5 to hit the roads in Europe while regulators will review the rules at the latest three years after its implementation to take into account any new technologies.

This could mean that the alternative 5G standard called C-V2X could take months or even years to win approval. Supporters, however, expect a shorter timeframe.

The issue has pitted two powerful groups of carmakers, chipmakers and telecoms providers against each other. Connected cars are seen as lucrative targets for online retailers and advertisers.

Volkswagen, Renault, NXP, Autotalks and Kapsch TrafficCom are pushing ITS-G5, which they say has been sufficiently tested and fully standardised in European government-funded projects.

However, 5G backers include big names like Daimler, Ford, PSA Group, Deutsche Telekom, Ericsson, Huawei, Intel, Qualcomm and Samsung. They say that C-V2X has wider application and is future-proof.

Backers of C-V2X say it can hook up to both cars and devices in the surrounding environment, with a wider range of applications in areas such as entertainment, traffic data and general navigation where data speeds or signal failure are less of an issue.

Fans of ITS-G5, which is primarily for connecting cars to other cars, say it is better for time-critical communications involved in crash avoidance and object navigation.

The EU executive declined to comment on the draft. It said: “Currently the Commission is looking into the best European framework to promote the right investments in this area and ensure interoperability between the existing systems and the development of new technologies.”

In effect, the decision puts the region at loggerheads with the United States and China which see C-V2X, using cellular networks, as the way forward.

Some EU countries such as Spain, Sweden, Finland and Norway had called for a postponement of the proposed rules because of the diverging views on the topic.

Following intense lobbying, France, which supports the wifi-based technology, came up with a compromise clause which is now under discussion.

Its proposal, seen by Reuters, would force the Commission to revise the rules in less than 12 months if a new technology is approved. The paper also calls for all involved parties to cooperate to ensure a level playing field between different technologies.

Lobbying group and C-V2X supporter 5GAA said that is not enough.

“A legislation confined to a wifi based communication would send a negative message about Europe’s commitment to 5G, and is contrary to the objectives of the Commission’s own 5G action plan, which aims to promote early deployment of 5G along major transport paths,” 5GAA said. 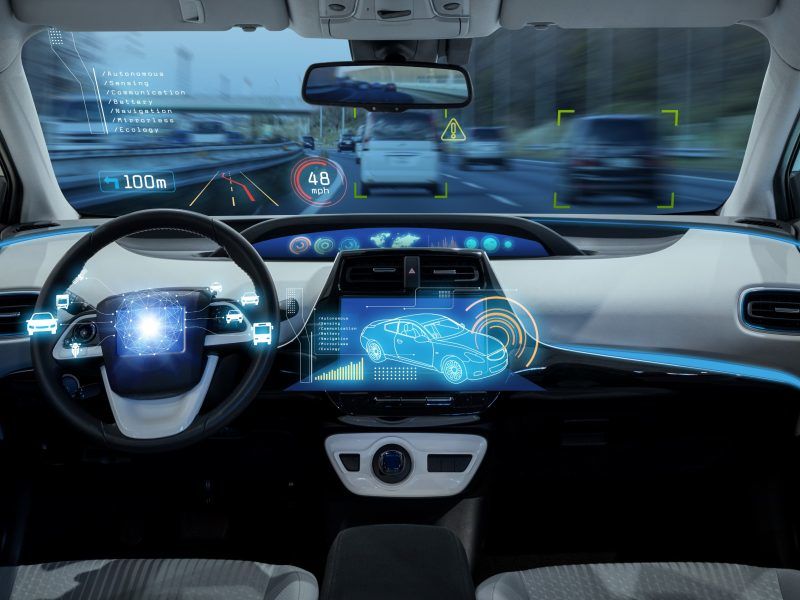