US President Donald Trump (R) and French President Emmanuel Macron (L) during the French - USA Commemoration marking the 75th anniversary of the Allied landings on D-Day at the Normandy American Cemetery and Memorial in Colleville-sur-Mer, France, 06 June 2019. [EPA-EFE/IAN LANGSDON / POOL]

The European Commission wants to settle the latest trade dispute with the US over the French digital tax “amicably” but warned that the bloc will “react as one” if Washington slaps tariffs on Paris.

A Commission spokesperson said on Tuesday (3 December) that the EU will seek “immediate discussions to solve this issue amicably” to prevent a dispute at the World Trade Organisation.

But if talks fail, the differences between the two largest trading partners over the French levy should be addressed at the organisation. “It is the place to settle a trade dispute,” the spokesperson added. 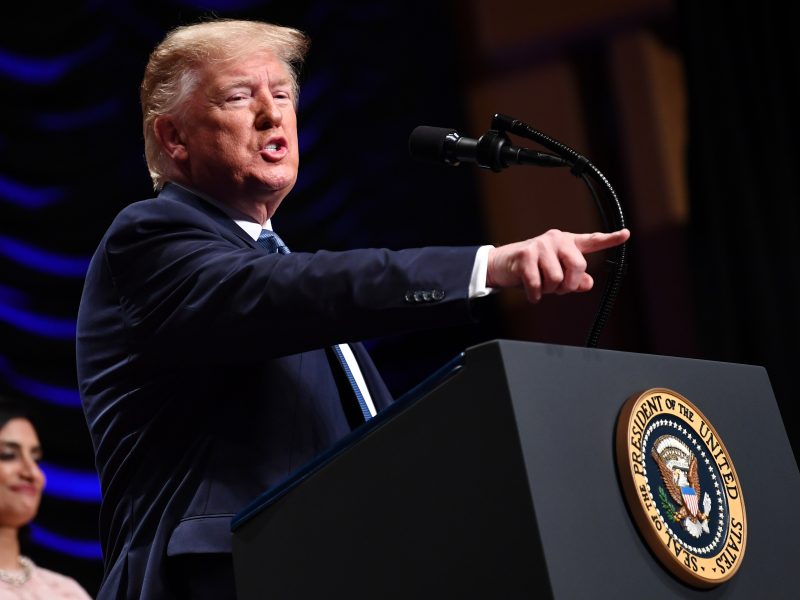 The comments came after the US Administration threatened France with 100% tariffs on exports, including luxury goods and wine, worth $2.4 billion, after a US investigation found that the digital tax “discriminates against US companies” like Google, Apple, Facebook and Amazon.

The European side should submit its comments by 6 January, and a hearing on this case will take place the following day in the US Congress.

If the US decides to move against French goods, the Commission spokesperson said that the EU “will act and react as one, and will remain united”.

Last July, France adopted a 3% tax that applies to firms with global revenues above €750 million yearly generated from digital activities, of which €25 million are made in its territory.

Speaking to reporters in Paris, French finance minister Bruno Le Maire said that the French tax is “not against any country or company”. He explained that the basis of the law is “fair taxation” of digital activities across the world.

Around 30 companies would be affected, including European, Chinese and American firms.

Ireland, Sweden and Denmark are set to maintain their opposition to the EU’s digital tax next Tuesday, forcing finance ministers to kill the European solution and focus instead on the OECD’s ongoing work to levy digital companies.

Le Maire recalled that France is willing to withdraw the French tax as soon as there is an agreement on the OECD proposal for a digital tax at global level.

But if US President Donald Trump refuses to find an amicable solution and slap the tariffs against France anyway, “we won’t have any other choice but to retaliate at the EU level”.

Le Maire will meet with the new Commissioner for Trade, Phil Hogan, on Wednesday (3 December) as he seeks the support of his European partners on this matter.

The Commission did not want to confirm the potential retaliatory response from the European side. “If and when that happens (the imposition of US tariffs), we will take it from there.”

But Europe has already showed that it would rally behind any of its members if they were targeted by punitive sanctions in a trade dispute.

Last August, when the Trump administration threatened Paris with tariffs for the first time, then European Council President Donald Tusk said that Europe would “respond in kind”. 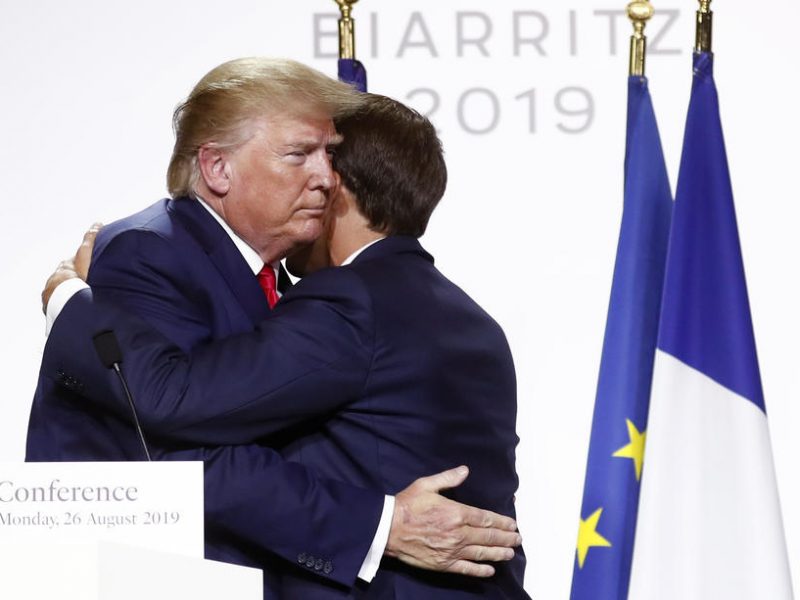 The three-month truce agreed between Trump and Emmanuel Macron during the G7 summit in Biarritz (France) in August, expired last week.

As a result, the US conducted an investigation under section 301, that concluded that France’s digital services tax is discriminatory against US companies.

It also found that is “inconsistent with prevailing tax principles on account of its retroactivity, its application to revenue rather than income, its extraterritorial application and its purpose of penalizing particular US technology companies”, the US Administration said in a statement.

US Trade Representative Robert Lighthizer added that the digital services taxes of Austria, Italy and Turkey could also be subject to the same investigation.

In addition to the duties over the French digital tax, the Trump administration also threatened to increase its punitive measures against European goods worth $7.5 billion in the context of the Airbus subsidies.

Lighthizer said that “strong action” was needed to address this European subsidies, after a WTO compliance report concluded that Europe did not fully terminate the financial aid given to Airbus. 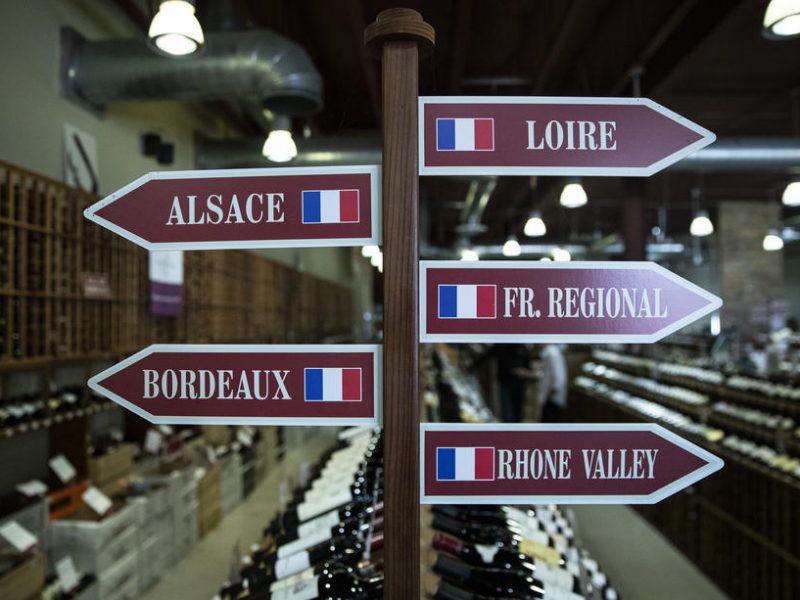 The World Trade Organisation formally authorised the US on Monday (14 October) to impose tariffs on up to $7.5 billion worth of EU exports after an arbitrator’s decision over subsidies to planemaker Airbus.

As a result, the US initiated a process to increase the tariff rates already imposed on a long list of European goods, especially from France, Spain, Germany and the UK, the countries behind the Airbus consortium.

The Commission spokesperson said that the WTO compliance report made “a number of serious legal errors in its assessment of EU compliance” and the Commission was considering bringing an appeal to correct the errors.

Under WTO rules, compliance reports “cannot serve as a basis” for additional punitive measures, the spokesperson added and warned that an escalating the trade dispute will not help to find a settlement.

The WTO is expected to grant tariff rights to the EU early next year, as a response to the subsidies the US gave to Boeing over the years.

The Commission had proposed to put aside the compensatory tariffs each side had the right to impose, to find a negotiated solution to tackle the subsidies given to the airspace sector.

The US Administration however did not respond to the European proposal.