With arrival of Intel, Europe to gain advanced chips 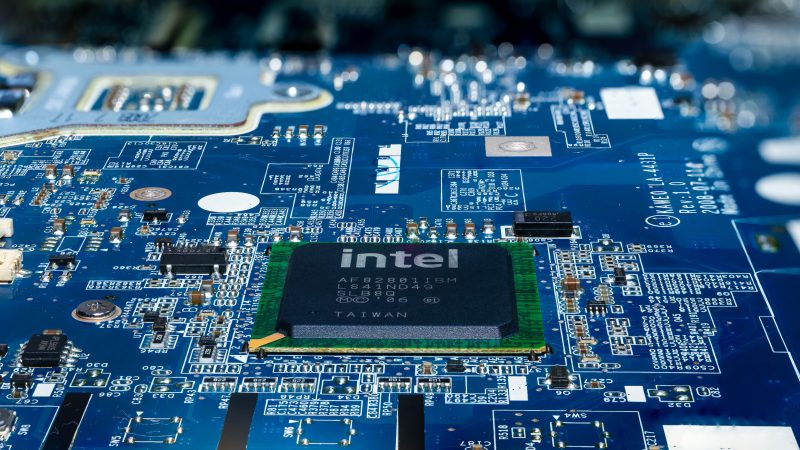 The European Union wants to become less reliant on fragile global supply chains destabilised by the pandemic and has identified semiconductors as being of strategic importance for the 27-nation bloc. [Jochen Gittel / Shutterstock]

Europe will soon produce a strategically vital component in the modern global economy as US semiconductor giant Intel chooses the site for a new cutting-edge chip factory.

Recent problems in global supply chains have highlighted the fundamental importance of semiconductors, which are used in a growing number of products including cars, TVs and smartphones.

Keen demand and the closure of semiconductor plants, particularly in Asia, due to pandemic disruptions led to a global chip shortage and forced car manufacturers such as Ford, Nissan and Volkswagen to scale back production.

The European Union wants to become less reliant on fragile global supply chains destabilised by the pandemic and has identified semiconductors as being of strategic importance for the 27-nation bloc.

Intel will select early next year a location for its European factories – which will make semiconductor components so fine that they are measured in nanometres.

Six more factories could be built in the future, raising the potential investment to €80 billion.

Germany appears to be the favourite to host the Intel site. The region around the eastern city of Dresden already hosts big names in the chip industry such as Bosch, Global Foundries and Infineon.

Dresden “seems to tick all the boxes”, said Jean-Christophe Eloy, president of research company Yole Developpment, which specialises in the semiconductor market.

The surrounding Saxony region – which has earned itself the nickname “Silicon Saxony” – has a significant workforce and real estate potential given its proximity to Germany’s border with Poland and the Czech Republic, Eloy added.

He cited Saxony’s highly educated workforce, training and research environment, suppliers and the experience of local authorities in authorisation procedures.

Bosch this year opened a new semiconductor factory six months ahead of schedule.

“Time and speed are clearly extremely important in our sector,” Boesenberg told AFP. 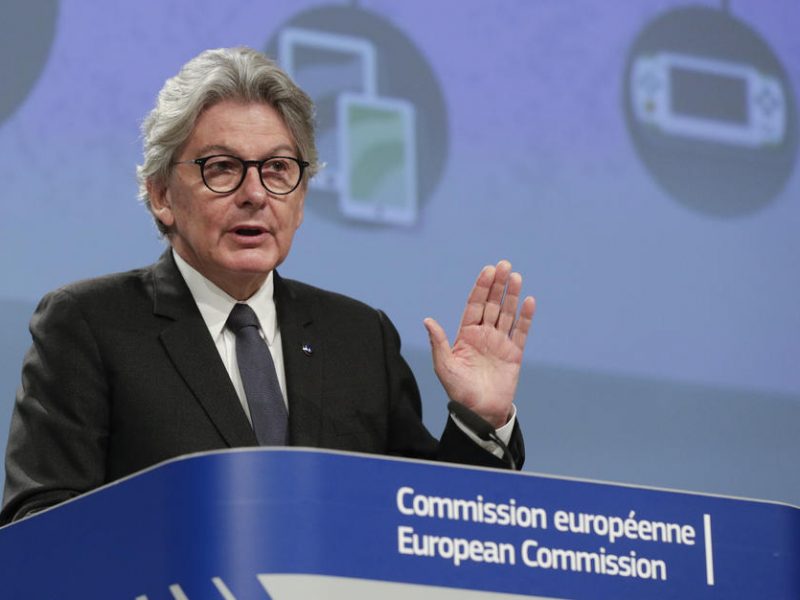 During a visit to Silicon Saxony, where most of Germany’s chip production is located, Commissioner Thierry Breton said the region will be one of the epicentres of the EU’s bid to bring the production of leading-edge semiconductors back to Europe.

The southern German region of Bavaria is another candidate, but its chances seem slimmer due to the project’s logistical requirements and pre-existing tensions in the local labour market.

A local environmental NGO launched a petition against the proposed factory, saying its surface area would be the equivalent of 700 football pitches and its daily water consumption would equal that of a city of one million people.

While France and Italy are seen as out of running for hosting Intel’s factories, they may pick up roles in research and development or as part of the supply chain, experts believe.

The technological is alarmingly becoming too geopolitical, especially in the case of the current global semiconductor shortage, writes Raluca Csernatoni.