Advertising is essential to the free web. But tracking isn’t. 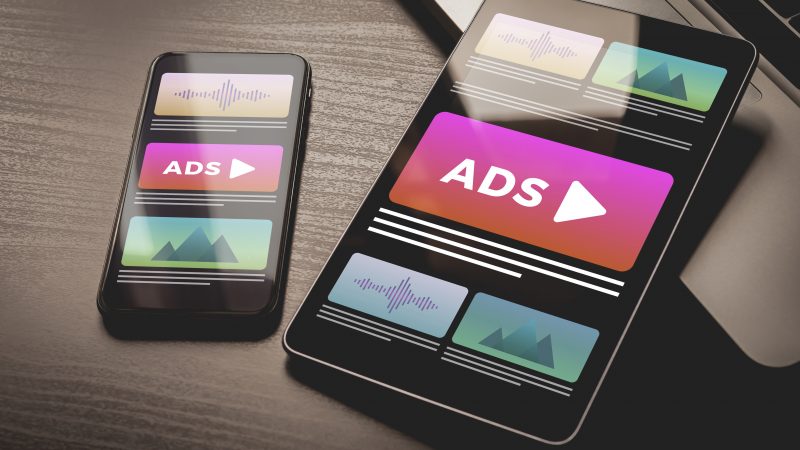 It has been reported that by the time an average child is thirteen years old, the adtech industry has amassed 72 million data points on that child. [Shutterstock / BestForBest]

It’s heartening to see that European lawmakers are preparing to vote on beefed-up restrictions on tracking ads. In fact I wish they were willing to go even further and consider an outright ban – because as recent events and headlines have unambiguously shown, tracking is doing enormous damage to individual rights and to the integrity of democratic institutions.

Tracking, which is just a prettier word for surveillance, has become a frightening, omnipresent, and unnecessary part of online advertising. It has been reported that by the time an average child is thirteen years old, the adtech industry has amassed 72 million data points on that child. To justify this scandalous intrusion on personal privacy, Facebook, Google and the rest of the adtech industrial giants are now claiming they are doing it for the benefit of small businesses. This is nonsense.

I’ve spent over 40 years in advertising. A few years ago I became concerned that online advertising was becoming more about extracting information from people than imparting information to them. I warned that this could ruin the reputation of my industry, and inflict huge harm on society.

Consumers clearly hate tracking advertising. Recently Apple offered its iPhone and iPad users the choice of whether they want to be tracked. Overwhelmingly people said, “no thanks”. A recent survey of social media users in France and Germany found only 11% of people said that they were happy with tracking ads.

Whilst the dream of “personalized” tracking ads has turned out to be a nightmare for most of us, it has also built some of the richest companies in the world. So it’s no surprise that Big Tech is now throwing millions of Euros behind a “necessary evil” defence of its business model.

One of the great advantages of the internet has been that it made the benefits of advertising much more accessible to smaller businesses, but reforming the current model of online advertising will in no way make life more difficult for them. The only difference is that their targeting will not be based on surveillance.

The advertising industry has always been highly adept at identifying prospective audiences without spying on us. Some of the most effective, and highly valued, online advertising is contextual – based on search terms users enter voluntarily and other non-tracking based data rather than manipulative profiling by algorithm.

I have to grudgingly admit that the adtech giants have a clever PR strategy. Using small business owners as their messengers to influence MEPs is a stroke of genius. Who doesn’t love small business? But it’s disingenuous. The adtech giants know full well that using clean and decent methods for targeting can be just as effective as tracking — maybe not as profitable to them, but just as effective for their clients.

The tracking-based online advertising ecosystem is so opaque that it’s far from clear that SMEs even get a decent return on their advertising budgets. In an internal memo a Facebook executive said, “more than half the time we’re showing ads to someone other than the advertisers’ intended audience. And it is even worse internationally.” Last year, a study by the UK’s ISBA found that almost half of every advertising dollar spent on tracking-based programmatic advertising is eaten by the adtech ecosystem before it reaches a publisher.

Quality publishers lose business as their audiences get arbitraged and a huge chunk of what should be their ad revenue is carved up between Facebook, Google, and the adtech middlemen. It’s a terrible deal for both SMEs hoping to reach customers, and quality publishers hoping to generate revenue.

Online advertising supports many good things that we appreciate about the web. It provides us with free entertainment and free information. It allows us to find friends we would otherwise never meet. Advertising is essential to the health of the free web. But tracking isn’t.

We must not allow some of the world’s most profitable businesses to confuse the issue by claiming that the harm they are doing is in support of small business.

Ending surveillance is not a panacea for all the problems of online media. But it is a great place to start. We need to get rid of tracking –not advertising – to help make the web what it ought to be.