All EU schools could go digital thanks to satellite broadband 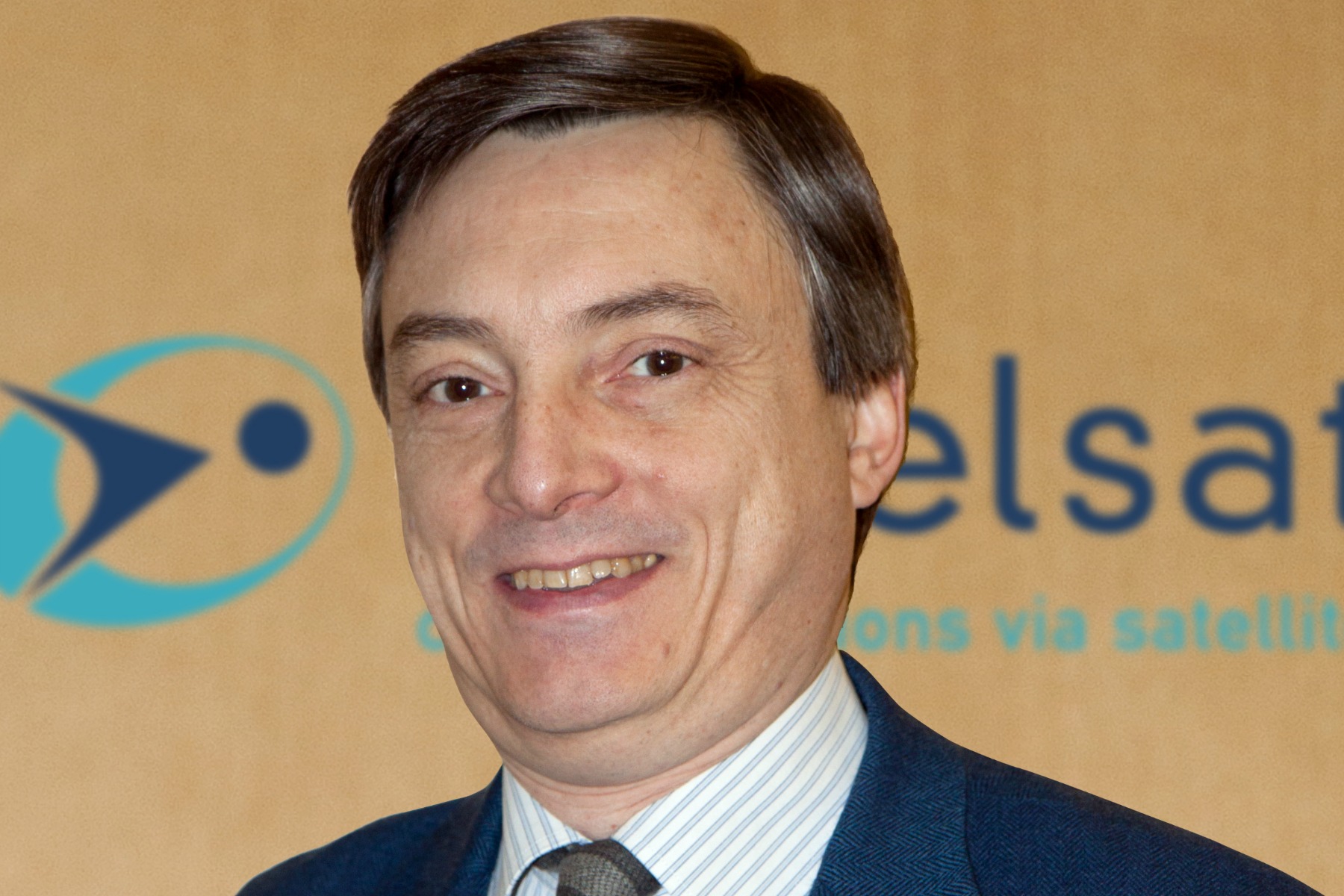 The EU Commission calls for broadband in every classroom in its “Opening up education” initiative. Current initiatives to interconnect thousands of remote schools, in France and in Turkey, show the relevance of satellite broadband solutions, argues Stefano Agnelli.

Stefano Agnelli is the director of European Institutional Affairs at Eutelsat.

The contribution of satellite communications to the EU digital economy and in particular to bridging the digital divide is drawing growing attention from decision makers. Vice-President Neelie Kroes, EU commissioner for the digital agenda, confirmed in the European Parliament last October that “thanks to the extra coverage provided by satellite broadband, we have achieved our 2013 {DAE} target of broadband for all” and that “the EU is technology neutral, but for those in the most isolated areas, satellite is a good option to stay connected; and it’s likely to remain so”.

Providing all EU schools with broadband has now become one of the new priorities of the European Commission, as shown by its recent “Opening up Education” initiative, which aims at connecting “every classroom, ideally including connectivity to individual classroom”. More recently on 6 February, Fleur Pellerin, French minister for the digital economy, announced a €5 million plan to connect 16,000 schools by the year’s end, referring in particular to the satellite broadband solution.

The satellite industry is already strongly committed to bridging the digital divide in education. Indeed, Fleur Pellerin’s plan builds up on the successful pilot project Connect’Ecoles (22 French schools connected to Eutelsat Tooway services), and echoes back to the connection of 3,500 Turkish schools to Eutelsat Tooway services in 2013, a project recently extended up to 15,000 schools.

Satellite broadband like the Eutelsat KA-SAT can provide every school in Europe with a reliable and powerful broadband connection at the same cost regardless of its location, with speeds of 20Mbps download and 6Mbps upload. This provides an answer to most current needs and to create a favourable framework for developing new ways of teaching, even more in the case of joint satellite broadband and broadcast solutions. In parallel, the industry is working on next generation of High-Throughput Satellites that will deliver, before the end of the decade, very high-speed broadband, in order to achieve the EU target (30Mbps for all Europeans) for 2020, and ensure that, together with fibre, all European citizens will benefit from the most advanced digital services.

Eutelsat has no doubt than, in Europe as in France, the satellite solution will be at the forefront to reach the opening up education objective and to take part in this new digital educational landscape, especially with the development of the Massive Open Online Courses (MOOCs).