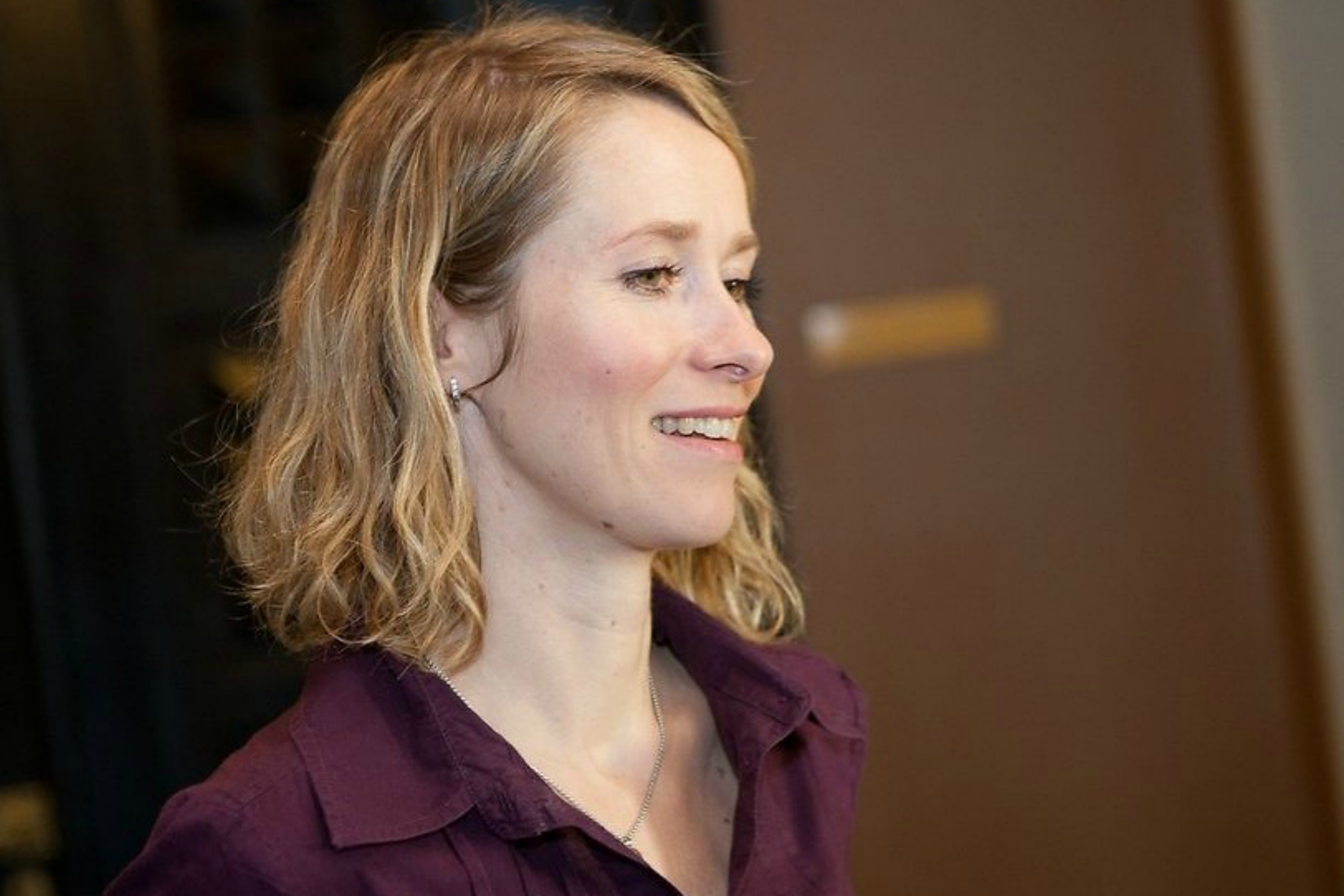 MEP Kaja Kallas, (ALDE, Estonia) is a Member of the Committee on Industry, Research and Energy.

“The European Parliament is about to vote on  a resolution that requires, inter alia, the unbundling of search engines.

Why do I think this idea will not fly?

There are ongoing proceedings between Google and the Commission to address competition concerns on the market of internet search engines, including commitments that should improve the competitive situation. Therefore, by approving a resolution, the European Parliament would interfere directly in the dispute under discussion.

Secondly, if a company has a dominant position in a certain European market, then the existing European rules already provide for ways to deal with this matter. In any case, this would be the task of DG Competition to define the market and market shares, and the Commission to render a decision based on the analysis, not the European Parliament.

Third, the unbundling might be initiated if an undertaking possesses an infrastructure that another undertaking would need for provision of services. This infrastructure cannot be duplicated (or is extremely difficult to be duplicated). Such examples include railways, telecommunication, electric or gas networks. Could a search engine be viewed as a network that is vital for others? Answering this question would require thorough analysis. But at first glance, it seems rather doubtful.

Finally, picking a fight at such a high level with Google could damage the reputation of the European Parliament.

Instead, parliament could deal with creating the right conditions for the European digital companies to emerge and become global leaders.

For that purpose, less regulation would be the answer and not vice versa. When the issue of Google is addressed in such a manner or there are calls for creating “European Google”, this means dealing with yesterday’s news, as things develop much faster.

Instead, the fears that hinder the development of the European digital market should be reduced.  I refer to Acemoglu’s and Robinson’s book Why Nations Fail, when I say that people should try to let go of yesterday’s concerns, and allow creative destruction to take place in order for the innovation to flourish.