Cloud: the French Presidency of the EU should put European players under the spotlight 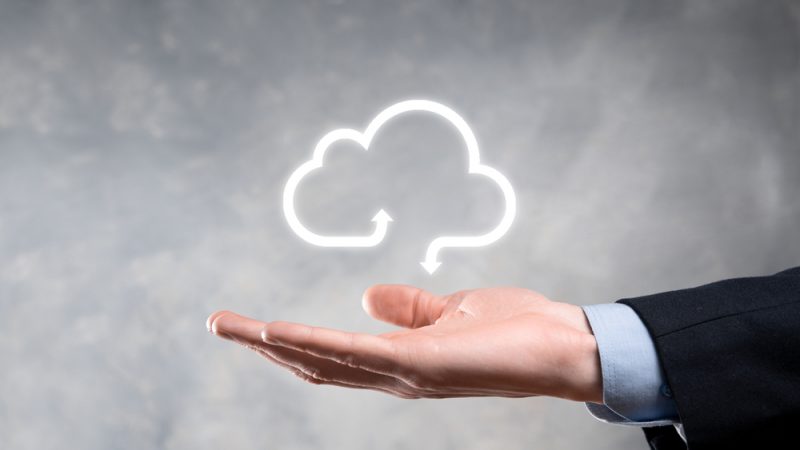 Europe’s technological and industrial cloud assets are an indispensable corollary of digital sovereignty.

This opinion piece is co-signed by a group of members of the European Cloud Industrial Alliance (EUCLIDIA), an industry alliance made up of SMEs active in the cloud industry which are majority owned by European-based shareholders.

Europe already has everything it needs to build strategic autonomy and to consolidate a European industrial ambition capable of competing with the cloud offers of US and Chinese tech giants – provided that European tech players are not ignored, or weakened.

The summit initiated by the French Presidency of the EU Council aiming to “build Europe’s digital sovereignty” is a historic first that should be welcomed. For a long time, the term “sovereignty” was taboo in EU public policy-making, even though it concerns our ability to decide on our own rules and to control our future. We welcomes the fact that high-level European lawmakers, politicians, academics and representatives of startups and scale-ups mobilised around such a fundamental issue, not only for the security of European citizens’ data, and the protection of our largely digitised economic assets, but also for the future of Industry 4.0 in our continent and its competitiveness.

Cloud technologies underpin the acceleration of our economies’ and societies’ digital transformation. Europe’s control over the cloud is therefore the cornerstone of any debate on European digital sovereignty.​​​​ The commercial battle on this critical market has only just begun. From €53 billion in 2020, the European cloud market is expected to reach €560 billion by 2030, with an average annual growth rate of over 25%. Likely to create some 550,000 jobs in the coming years, the cloud is in fact an accumulation of technological layers, from hardware segments (cables, data centres, servers) to software bricks, which currently create most of the economic value – something that few public policies are yet able to grasp in a holistic way.

The first piece of good news – which the title of this summit does not emphasize – is  that there is no need to (re)build digital sovereignty from scratch. Europe has a strong technological heritage and players who are still very innovative.  Linux, the web, ADSL, as well as a large number of cloud software technologies (containers, aggregation of information feeds, cloud services app store, database orchestration), were invented, and continue to be invented in Europe. Secondly, contrary to other industries that are dependent on raw materials which are not available in the region, software only relies on talent – and we have plenty throughout Europe, with solid academic foundations for the generations to come.

Therefore, we would be mistaken in believing that Europe is lagging behind the Americans or Asians, and that we have no choice but to use the software technologies created by others. In fact, in Europe we have a vibrant ecosystem of SMEs that have been, intelligently and determinedly, fighting for two decades to remain competitive in markets over-dominated by a handful of American stakeholders, in questionable, contested competition. These same companies have also been benefiting from generous – and enviable – US public support and funding from the American Department of Defence. It goes without saying that European tech players are excluded from such bids. Meanwhile, in Europe, the same EU players are not offered any kind of reciprocal, privileged access to European public procurements, since nothing like a ‘Buy European Tech Act’ has been implemented thus far.

Even if we have no ‘Airbus of the cloud’ or providers equivalent to the big techs in terms of size or capitalisation, the European cloud industrial ecosystem, made up of several hundred companies, is perfectly capable of meeting most of the market’s key needs, whether in terms of performance, price, security or data protection. This ecosystem is even in advance when it comes to addressing cloud natives, or in the area of virtualized 5G. It is precisely this message which our political leaders should be voicing loud and clear at this European summit!

Unfortunately, this is not the narrative that seems to be emerging. Instead of giving the floor to innovative European businesses challenging the status quo, the organizers are rolling out the red carpet to non-EU players who have been repeatedly abusing their position of dominance, to talk about the ongoing European regulation of digital markets’ competition.​​​​​​​ Instead of bringing in a cloud operator that imports its technology from the US, why not showcase one of the many European cloud manufacturers that, instead, export their technology to Asia, Africa and America?  In Europe, don’t we have enough scale-ups based on European cloud technologies to embody “a sovereignty that respects our values“? Could not we also learn a lot from the tech promotion models in Japan, South-Korea or India, without relying exclusively on academics from the other side of the Atlantic?

Given this context, it is understandable that we fear that the participation of a few (rare) European tech companies will serve as a useful pretext for the presence of stakeholders whose well-known objective, is to undermine any attempt by European authorities to regulate the digital “far west”. The risk, therefore, is that this European summit will serve as a promotion of partial, or even illusory, sovereignty.

It is high time for European decision-makers to listen and to value technology companies from all over Europe, as this is the prerequisite for their sustainable expansion, including beyond the EU’s borders. Without this proactive support to conquer new markets, and without a clear demonstration of trust, it will be impossible for the European cloud industry to compete on equal terms with its competitors. Digital Europe will be powerless, dependent, and witness to de-industrialisation.