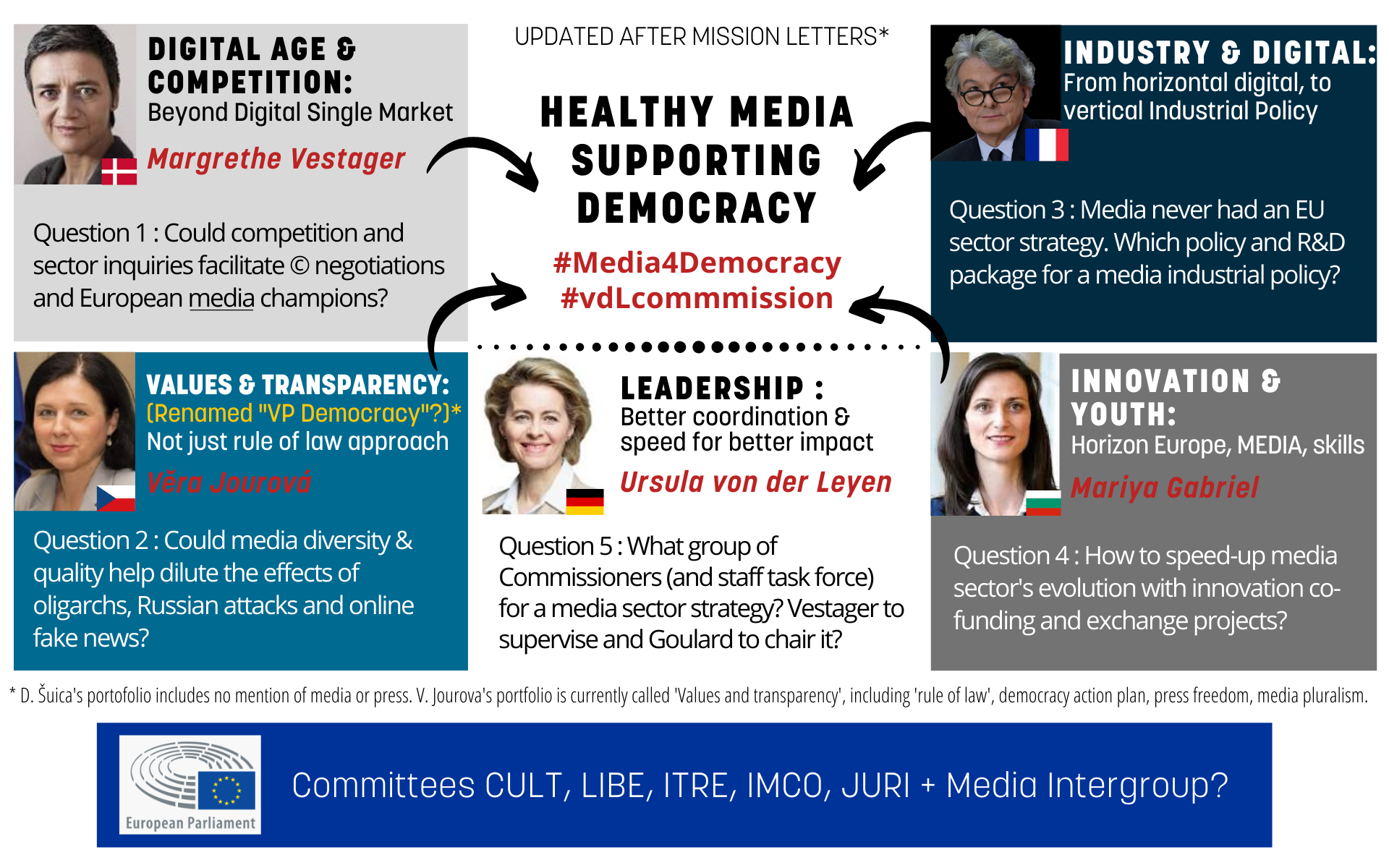 One response to “Cooperation of four key Commissioners needed for healthy media, democracy”