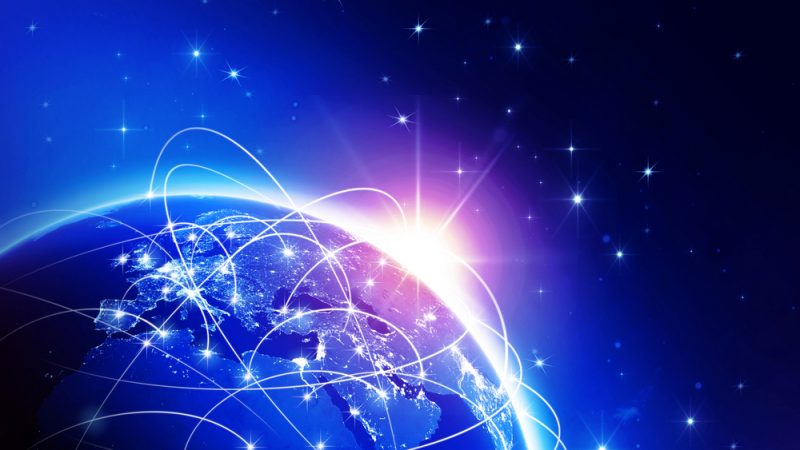 It is time to strategically support the digital commons in order to bring real benefits of an interconnected world to European citizens, write a group of eighteen organisations, united behind a public vision of the internet.

Some platforms built on a philosophy different to that of collecting personal data and pushing users to consume more already exist. Wikipedia, Open Food Facts, Open Street Map, Firefox and many others are still struggling in the largely privatised online ecosystem.

We actors of the digital commons believe that, with large-scale policies of collaboration joined by targeted institutional and financial support for interoperability and community governance, the digital commons can constitute a key factor in a digital renaissance in the European Union.

Open and free origins of the Web

We should not forget that the Web has its roots in Europe. It is here where, on April 30, 1993, the CERN made the historic decision to put the protocol of the Web in the public domain. The Internet is therefore by nature a collaborative system where everyone should be able to express themselves, share and learn. Supporting the digital commons in Europe is also a decision to preserve the original vision of the Internet, as diversified, non-monopolistic and by design non-privatised.

The digital commons refers to digital resources that are produced and managed by various communities. They can be recognised by their democratic governance: the rules are enacted by participating communities, who not only bring the resources to life but also improve and enrich them. The digital commons could not exist without free and open-source software. Many kinds of wikis, open APIs, open libraries, free software and non-exclusive licences enable students, journalists, activists and all of us to access knowledge freely.

But when the online space is effectively governed by a few private platforms, we are passing on an opportunity to develop not only the resources that benefit all Europeans but also practices of collaboration that benefit our society.

Europe needs to shape the future of its digital commons

The current focus on regulating the behaviour of proprietary platforms is welcome but does not do much for the emergence and sustenance of the digital commons and their governance models. It is urgent to consider the online space as an extension of our society that is profoundly changed by the digital transformation.

Citizens must have access to a public space built on public digital infrastructures governed by them and not by private actors. Wikipedia is a very good example of practices that reinforce participation in an online public sphere. Its purpose lies in collaboration to establish verifiable knowledge and to support it with facts.

Meanwhile, the attention economy thrives on the polarisation and virality of hateful content. Therefore, it is in Europe’s best interest to support and reinforce the production of the digital commons as a way to bring more social cohesion and create a healthy public debate.

The path to Europe’s digital sovereignty

On the occasion of the Digital Assembly of Toulouse on June 21-22, we, the undersigned actors of the digital commons, welcome the initiative launched by the French and other European governments to reinforce the digital commons in Europe.

The big challenge is to create a diverse, civic-debate-based space that benefits all. It also promotes the emergence of new business models that steer away from the attention economy. All that is possible if our collective intelligence and resource management are supported by our governments through targeted interventions.

How can the Interstate Working Group achieve this?

Digital technologies must support a fair and democratic society, where fundamental rights and
freedoms are protected, where strong public institutions work in the general interest and where citizens have a say in how society works. We believe that Europe has the ability and the duty to shape the digital society of tomorrow.