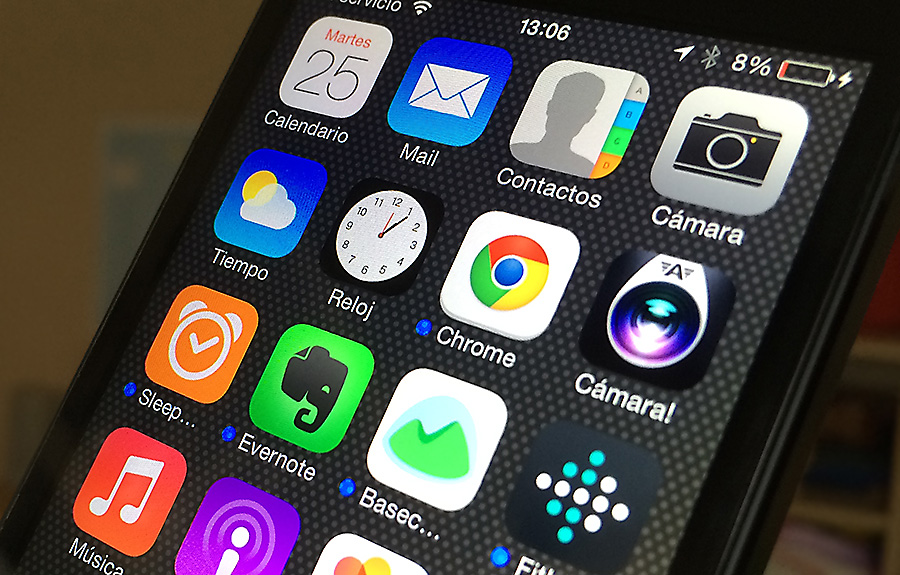 Do digital platforms give unfair precedence to their own apps? [Álvaro Ibáñez/Flickr]

Catriona Meehan proposes a series of questions that governments should ask in order to ensure fair competition between digital platforms and app developers.

Catriona Meehan is the Director of EU Policy and Government Affairs for the Application Developers Alliance, an international association of app developers, publishers and innovators.

In Europe and in America, companies, legislators and government agencies are paying a great deal of attention to so-called “dominant” digital commerce and digital information platforms. The debates seem to focus around two basic questions: When should a platform be open to third parties? Can governments ensure fair competition between platform–owned and independent services?

Serious concerns are being raised that both Apple and Google are leveraging their platforms – their mobile operating systems and app stores – to unfairly advantage their own products in the competitive app market. Google is being scrutinised by the European Commission, which is concerned that (among other things) Google Play agreements with mobile device manufacturers are giving an unfair advantage to apps such as Google Search and Google Maps. Competition regulators in Europe and the US are also scrutinising Apple over the restrictions it imposes on apps that it competes against directly (particularly those that supply digital products, including music, video, news and storage).

Many platforms are innovative. Additionally, they can be extraordinary enablers of additional innovation and promoters of new opportunities. In the app industry, mobile platforms are also a critical infrastructure that enables coders to build and distribute new products and services.

It is useful to think analytically about when a platform turns from an enabler into a competitor, and then from a reasonable competitor into an unfair competitor.

Almost all platforms are practitioners of the time-honoured tradition of business “coopetition”, i.e. cooperatively enabling new businesses while also competing with them. One could assume that every independent app understands that if a market opportunity is substantial, a platform might one day become a competitor – and isn’t that okay? Fair competition promotes innovation, better products, improved customer service and aggressive pricing.

Here are some key questions that could help decide if a platform partner like Google or Apple is competing fairly or unfairly. Perhaps these same questions might apply to all digital platforms, including connected cars, smart homes, digital health and the Internet of Things.

As today’s government inquiries develop, the app ecosystem will learn whether these questions or others provide critical inputs to decision makers. And then we will all be a bit closer to knowing if coopetition is fair or unfair, as our platforms and digital ecosystems continue to develop and innovate.