DMA: We need to talk about breaking up all-too powerful firms

By Max Bank and Ulrich Müller 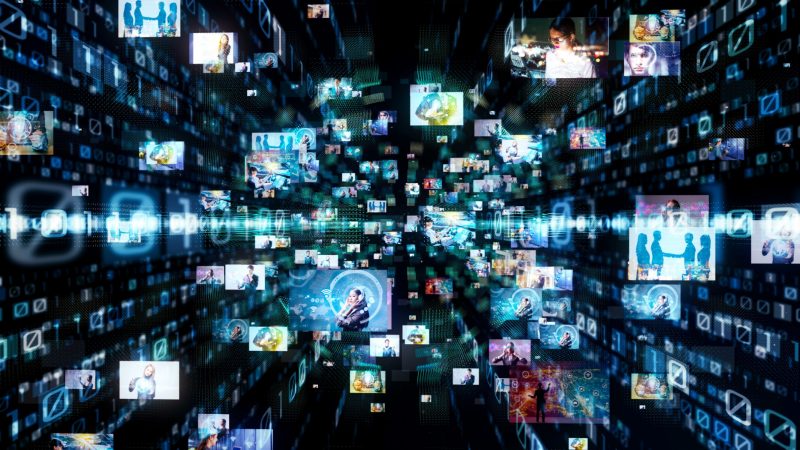 With great concern, we have been observing the rising power of digital platforms such as Google, Facebook or Amazon. These platforms control central areas of the digital economy and use their market power to their own advantage, write Ulrich Müller and Max Bank.

Ulrich Müller and Max Bank are researchers and campaigners at LobbyControl, a non-profit association that advocates transparency and democratic control.

We consider this concentration of economic power a fundamental problem for democracy. Dominant firms can use their resources and economic clout to influence politics in their favor and undermine policy initiatives to regulate them.

Big tech for example spends huge amounts on lobbying in Brussels and supports a whole range of think tanks and associations in relevant policy fields. This endangers a balanced political process. Democracy is incompatible with ever-growing economic power imbalances.

Therefore, we welcome the increasing debate on measures to control the power of digital platforms. The EU-Commission’s Digital Markets Act (DMA) and the support for it from key member states and the European Parliament are positive signs.

The ex-ante regulations in the DMA are a step into the right direction. If properly enforced, they can reduce the potential abuse of gatekeeper power.

However, in our view the DMA is not sufficient to tackle all-too powerful companies in the digital sector. To really reduce the problematic concentration of economic power, to ensure fair competition and to protect consumers, there is a need to go beyond the behavioral focus in the DMA proposal.

As originally planned in the DMA with the New Competition Tool (NCT), the EU should add structural instruments to ex-ante regulation. We consider the US House of Representatives’ new antitrust proposals as a source of inspiration for Europe.

But it also puts an emphasis on structural remedies, such as divestitures if violations of the rules are caused by conflicting lines of business. A combination of the European ex ante-approach and more ambitious structural measures should be the way forward for the EU.

There is also a need for more ambitious merger control. This has been highlighted already in a recent letter of the ministers of economic affairs from France, the Netherlands and Germany. There are also calls from the European Parliament and from Civil Society to strengthen the DMA’s structural side.

Even though monopolistic structures are extremely problematic in the digital sector, concentration of economic power is not a problem of the digital sector solely. On the contrary, key sectors, such as finance or pharma, are severely concentrated, too.

For that reason, we see a need for a new instrument to break up all-too powerful companies across all sectors. This demand is embraced by 27 German NGOs in a civil society statement.

The statement argues that behavioral remedies alone are insufficient to reduce the economic and political power that comes with market concentration. In this light, the signatories call for a stronger emphasis on structural measures, especially divestures, to resolve entrenched market positions.

This call should be taken up by the Commission, member states and the European Parliament. We need new rules that allow for breakups of all-too-powerful corporations.

One response to “DMA: We need to talk about breaking up all-too powerful firms”