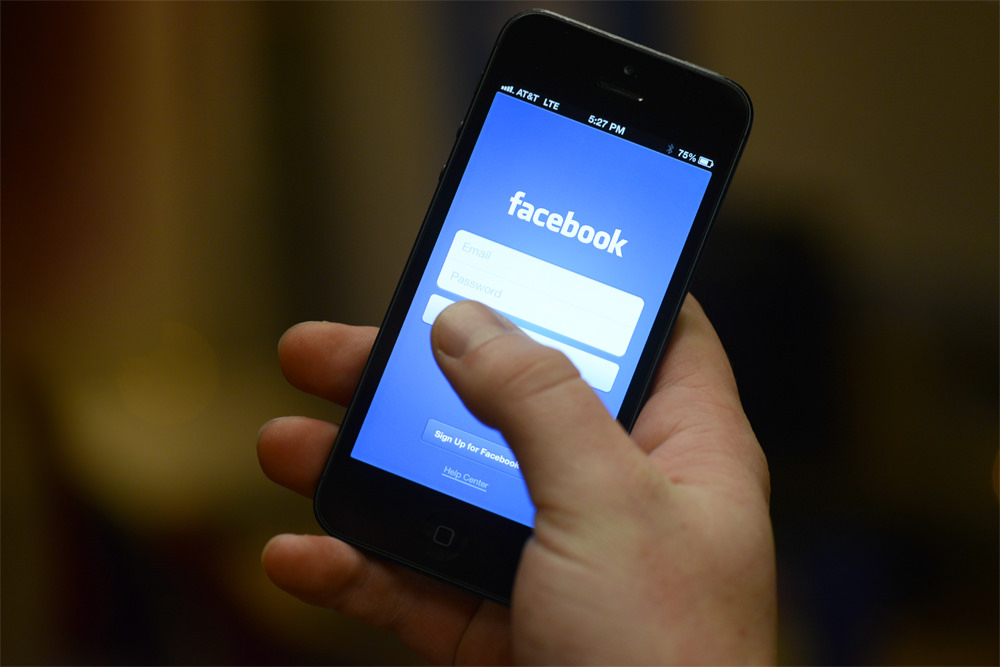 Internet platforms such as Google, Facebook, and Spotify are creating an awkward quandary for regulators. They have grown rapidly and gained significant market share and yet they have an uncanny habit of creating terrific value for consumers and other players across the economy, writes Joe Kennedy.

Joe Kennedy is a senior fellow at the Information Technology and Innovation Foundation.

As part of its Digital Single Market initiative, the Commission recently launched an inquiry into online platforms. Hopefully this inquiry will allow reason to trump passions, which are running hot in many corners of Europe. For example, some officials have decried the power of U.S. platform companies, claiming that Europe must regain its “digital sovereignty.”

Meanwhile, a number of EU member states have been undertaking inquiries into Facebook’s information practices, looking at how the company targets users for advertising, its use of “like” buttons to potentially track browsing habits, and transfers of European data to the United States. The investigations could result in orders to change business practices or millions of Euros in fines, or both.

On close inspection, however, concerns about market power, data use, and workers’ rights turn out to be largely unwarranted—and the case for subjecting Internet platforms to special regulation unravels entirely. The Information Technology and Innovation Foundation has concluded that regulators already have all the authority they need to curb any harm that Internet platforms may cause. Subjecting them to special regulation is not just unnecessary, but detrimental to European economic growth and the public interest.

Internet platforms provide a common place for buyers, sellers, and the general public to find each other and easily communicate or conduct business transactions. This process creates enormous societal value. Unfortunately, because these widespread benefits are hard to quantify, policymakers tend to discount them and instead scrutinise the market power of platforms themselves.

But innovation-driven industries generally, and Internet platforms in particular, operate differently than conventional “widget” markets, so the normal rules of antitrust policy do not readily apply.

First, large market shares are often good for society, not bad. Consider: Are we better off with three Facebooks or one? But unlike a utility monopoly, platforms have a hard time turning market share into market power. While many platforms are free for their users, they often make money on advertising, so they compete with a variety of other Internet and non-Internet companies to attract advertisers.

Unlike most businesses, platforms are multisided markets and must constantly balance activity on all sides. Their ability to raise prices is attenuated by the fact that it would drive away users, lowering the platform’s value for both “buyers” and “sellers.” Instead of maximizing profits, a platform that tries hiking prices on one side of the equation would have to plough its revenues into attracting users on the other side. Many of them allow people to use their site for free because they have to, not because they are trying to drive competitors out of the market by undercutting their prices.

Again and again, one finds that traditional indicators of market power do not apply very well to Internet platforms. All of this explains why there is a consensus among many competition scholars that, rather than relying on standard antitrust formulas, regulators need to look closely at the specific market for any given platform and consider the implications of a particular action for all sides of a market, not just for those most directly affected.

>>Read: France and Germany push their own digital agenda

Another motivating factor behind the increased regulatory scrutiny of platforms in Europe has been the pressure from incumbent industries that fear becoming “Uberized.” But, regulators should be siding with consumers, not small businesses.

The overwhelming preponderance of evidence clearly shows that platforms create enormous social value—especially for marginal suppliers and low-income consumers who would otherwise be unable to participate in the market. Besides hurting EU productivity growth (which already lags behind U.S. rates), regulation to protect incumbent firms would have a detrimental effect on low-income Europeans, because they are the ones who stand to benefit most from the savings that platforms enable.

With a combined market of 500 million consumers, the European Union should be fertile ground for the kind of market innovation that Internet platforms enable. Rather than knocking them down a peg or two, European regulators should embrace them and ask what they can do to promote technologies that the continent has been comparatively slow to develop.