Lenard Koschwitz is director of European affairs at Allied for Startups.

The startup landscape in Europe is a prime example of how evolving mindsets, hard work and risk-taking can pay off in the form of economic growth and innovation. Investment in European startups is steadily increasing as new tech hubs take shape across the continent and European-headquartered companies expand internationally.

But as startups celebrate their milestones, we should be aware that rules enabling digital growth are giving startups the right environment to grow.

Much of the success of startups comes from their lean, agile structure. Startups succeed when they build bridges between consumers and suppliers in areas that brick-and-mortar companies never focused on. And they create jobs by doing so: the 77 startups in the UK’s Future Fifty programme have created 30,000 jobs since last year – that’s close to 400 jobs at each of these companies in just two years. Altogether, startups employ a staggering 4.52 million people in Europe.

But this success can be vulnerable to radical changes in public policy. In an attempt to control and limit the power of a handful of tech giants, the European Union is considering new copyright rules for online platforms that will stifle the next generation of startups.

The response from startup entrepreneurs to the European Commission’s new copyright proposal has been clear – this proposal undermines European startups while providing little benefit to European creators.  That is because it fundamentally upends the relationship between online platforms and the creators who rely on them.

Startups will be hurt by a restriction on text and data mining in the European Commission’s proposal to change EU copyright law, writes Lenard Koschwitz.

It would be hard to find a startup that doesn’t facilitate between users and providers or among users themselves. As platforms, European startups help companies find relevant information faster, create innovative e-commerce solutions, allow for transparent pricing, better crop harvest and tomorrow’s data analytics practices. In fact, Europe today is the second largest market for data analytics.

The rules proposed late last year might put an end to this positive mood in Europe. One portion of the proposed copyright reform creates a requirement for startups to apply filtering technology on all content passing through their platforms, meaning the startups need to become experts on copyright disputes and develop a system to actively manage reporting and complaints from users.

Regardless of whether the platform actually hosts any licensed content, it can be forced into expensive contractual relations with an unknown number of rightsholders that can cost hundreds of thousands of euros. If entrepreneurship was high-risk before, this requirement makes it close to impossible to succeed.

For some, content filtering technology might seem like a quick fix to stop copyright infringement. But unless there are real economic incentives, developing technology for $60 million dollars in one popular case, won’t attract investors to Europe.

What’s worse, the filtering technology has to be applied per category of content such as text, audiovisual, sound, or images. Filtering technology usually has an accuracy rate of more than 60% or less. Such high numbers of false positive alerts for copyright infringement will limit the amount of content available and burden users who will have to complain in order to have content displayed. Other content like 3D objects, virtual reality or augmented reality cannot be detected at all by the current filtering technology.

Paradoxically, if startups would have to implement such filtering systems, they would have to acquire them from the current market leaders. The very tech giants that the legislator is trying to tame by classifying them as online platforms, described and grouped around Google and Facebook, might end up seeing a boom in business from the new rules.

Startup founders have a dilemma when compliance is so expensive that it puts them behind competitors. Reducing risk by limiting users’ content on online platforms will have the same effect on business.

For some, the most responsible decision will be to move operations outside of the EU. Or for those startups now operating in the US and hoping to expand, they may choose to grow elsewhere, turning Europe’s ambitions for a digital single market sour.

It’s not too late to keep thriving startups in the EU and encourage global investment to return to the region. WIth the right copyright rules, startups and innovation can thrive, artists and creators can be paid fairly and transparently and consumers can benefit. It’s not a battle of startups vs the old guard, or industry vs art – it’s just common sense. We need a better copyright reform. 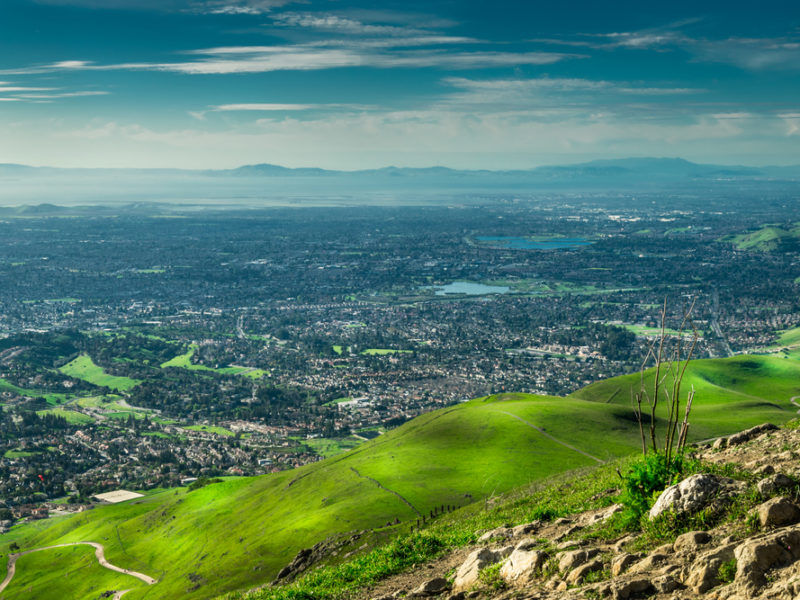 One response to “EU copyright directive means trouble for our startups”