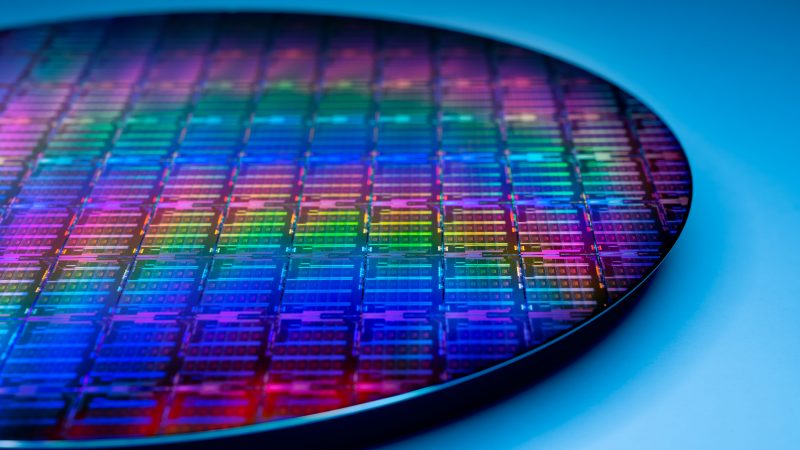 The EU’s demand for leading-edge semiconductors by 2030 will be equivalent to the total demand for computer chips today, according to a new report by the global management consultancy Kearney.

Christin Eisenschmid is the Vice-President and General Manager of Intel Germany.

Sectors at the heart of Europe’s industry today will be driving this demand, including automotive, telecom, and medical devices. The ongoing supply crisis has cost Europe 11 billion euros in 2021 alone, and to ensure Europe’s industry avoids similar crises in the future, governments need to act now to incentivise the establishment of manufacturing within the bloc, rather than relying on imports from abroad. 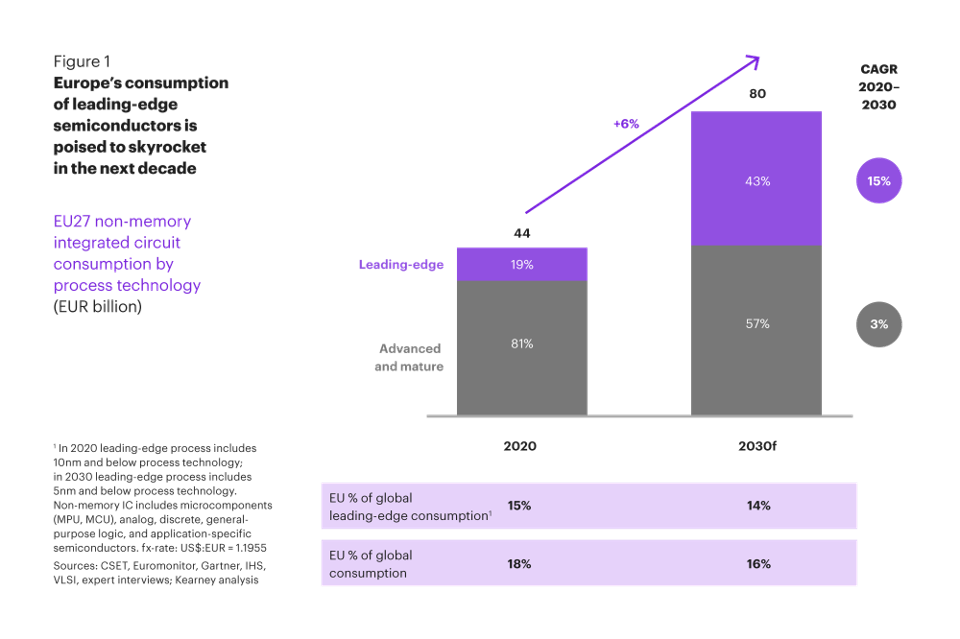 First, Europe has a strong tradition of combining engineering and production, which has propelled sectors like automotive into a global pole position. Bringing production within Europe would provide a significant boost to the European companies designing chips, including specialised companies such as NXP and STMicroelectronics, but also research-focused companies in the car, telecom, and medical sectors. World leading providers in chipmaking equipment and technology, including ASML, Zeiss, and Atlas Copco, would also benefit from greater demand and from proximity to key research and development partners.

Second, producing chips in Europe ensures a secure supply of semiconductors, offer a buffer from supply chain disruptions and vulnerabilities in Asia, mitigating prolonged chip shortages for critical EU industries. Increasing production in Europe can help European chipmakers bring their innovations to market quickly, at scale, and without the need to rely on factories halfway around the world.  that meets the EU’s targets on sustainability, allowing governments to ensure that Europe’s demand for chips doesn’t generate pollution half-way around the world.

Finally, EU policymakers have set a target for the bloc to produce 20 percent of global chip supplies by 2030, which is more than Kearney’s projection for the EU share of global demand. Having manufacturing in Europe not only shields Europe’s industry from supply chain shocks, but also has the potential to generate a new export industry for Europe, as a supplier of sustainable, state-of-the-art chips to the rest of the world.

Since achieving these goals will take time, Europe needs to act with urgency now to restore Europe as a global semiconductor powerhouse and to realize the EU’s goal to become a global leader in digital technology by 2030. Intel is among the players ready to make the necessary investments, and Kearney’s report provides further evidence that Europe’s future will have leading-edge chips at its heart, chips which must be made in Europe.