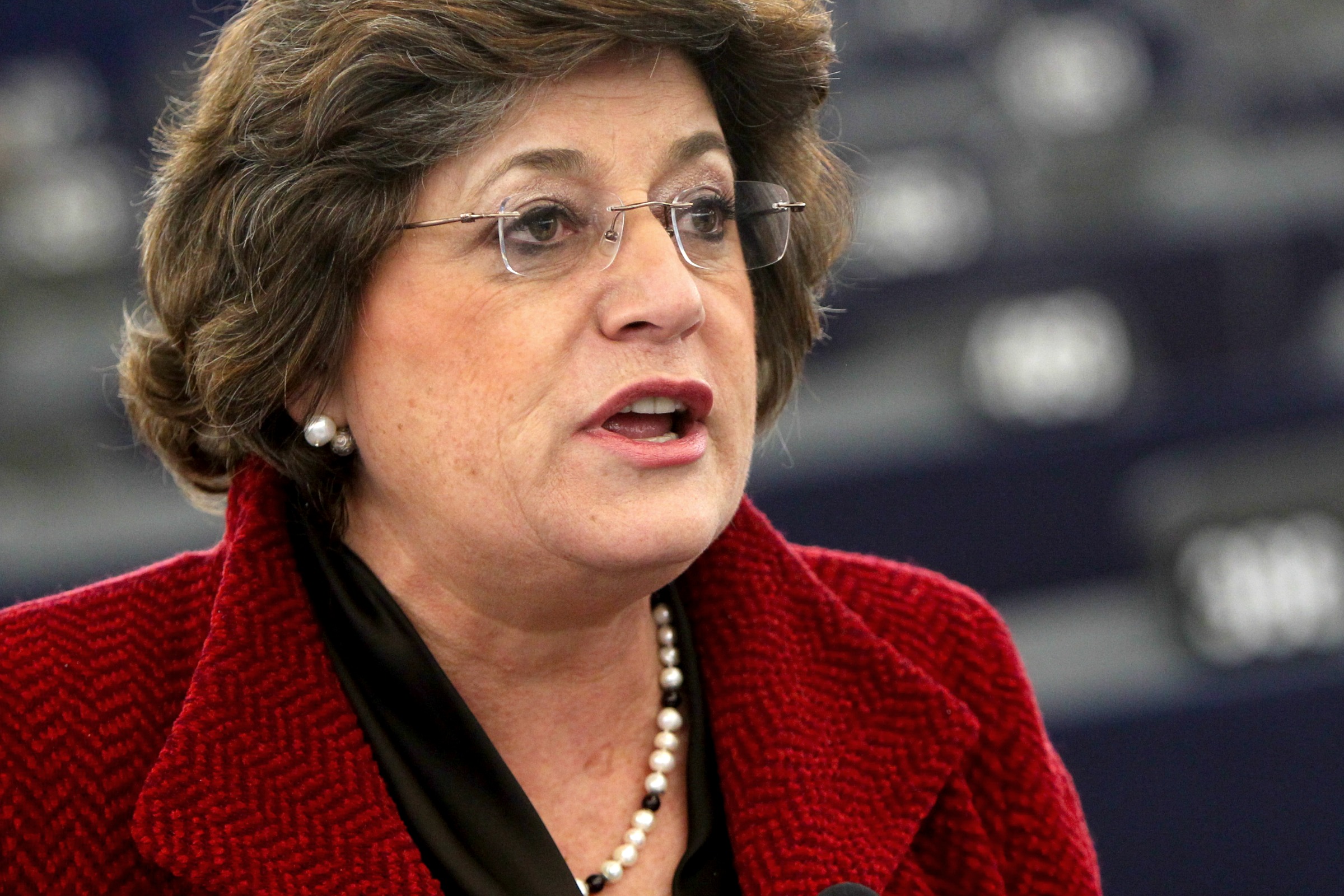 For Europe’s creative sector, the threat now and in the future does not come from the imbalances of the banking system, but from one company whose dominant position imposes its business model on the entire market: Google, writes Ana Gomes.

Ana Gomes is MEP for the social-democrat group S&D in the European Parliament.

Throughout his term as President of the European Commission, President Barroso has spoken eloquently of the importance of the cultural and creative industries in Europe that provide more than 8 million jobs and account for 4.5% of the European GDP. Furthermore, these industries have shown extraordinary resilience to the financial crisis and fared better than many other sectors of the European economy. In fact, our cultural and creative industries have been growing and providing more jobs over the past years, while other sectors have been hit by the economic downturn.

For our creative sector, the threat today and in the immediate future comes not from the destabilisation of the banking system; instead, our artists and creative businesses are threatened by one company whose dominant position imposes its business model on the entire market: Google.

Google has a 95% share of the European search market and dominates online advertising and video viewing. Under your helm, the European Commission has been looking at Google’s market abuse for close to 6 years and Vice-President Almunia has concluded publicly that Google is breaching antitrust rules in multiple ways. The creative industries have also filed multiple complaints against Google, the latest earlier this month by independent music labels who feel coerced into accepting a deal offered by Google.

Unfortunately, rather than stopping this behaviour in the ongoing competition case, Vice-President Almunia appears to be willing to accept a settlement offer from Google, which has been proven to be ineffective.

The creative industries are in a fix. Like other businesses, Google uses free or low-cost third party content to attract consumers.  However, because of its market dominance, Google effectively sets the rules of the market in its favour. Vice-President Almunia voiced concerns about this practice, but Google’s ‘take it or leave it’ solution for digital content, which it proposed to the European Commission, does very little for re-establishing competition. In fact, it would only set in stone what Google has been offering for years.

The second concern for the creative industry is Google’s practice of diverting traffic to its own services. Google directs consumers, who expect to be served with search results that are most relevant to them, to the services that have the greatest benefit for Google’s spectacular profit.   Google is thereby effectively shutting down access to those European artists and creative businesses who don’t want to accept Google’s conditions.

Many European artists, publishers, record companies, production companies and photographers have been harmed by Google’s search manipulation and other abusive commercial practices. However, ultimately Europe’s cultural diversity and European consumers and citizens will suffer.

We are worried that the European Commission will not adequately address Google’s anti-competitive search manipulation, which poses a real risk for cultural innovation and diversity. By endorsing Google’s latest settlement proposal, Vice-President Almunia, has given the impression that he will give Google a free pass on search manipulation and done little to counter the value drain out of digital content. We therefore call on the Commission to consider Europe’s cultural legacy.  Europe’s creative businesses compete on a global scale. The Commission risks being remembered for cementing a disadvantage and for undermining Europe’s digital content economy.

We urge President Barroso to act now, before Google’s unfair practices are endorsed legally. We are asking him and his fellow Commissioners to defer a decision on this competition case to the next Commission, which could otherwise be bound by an agreement that would harm European innovation, consumers and culture alike.