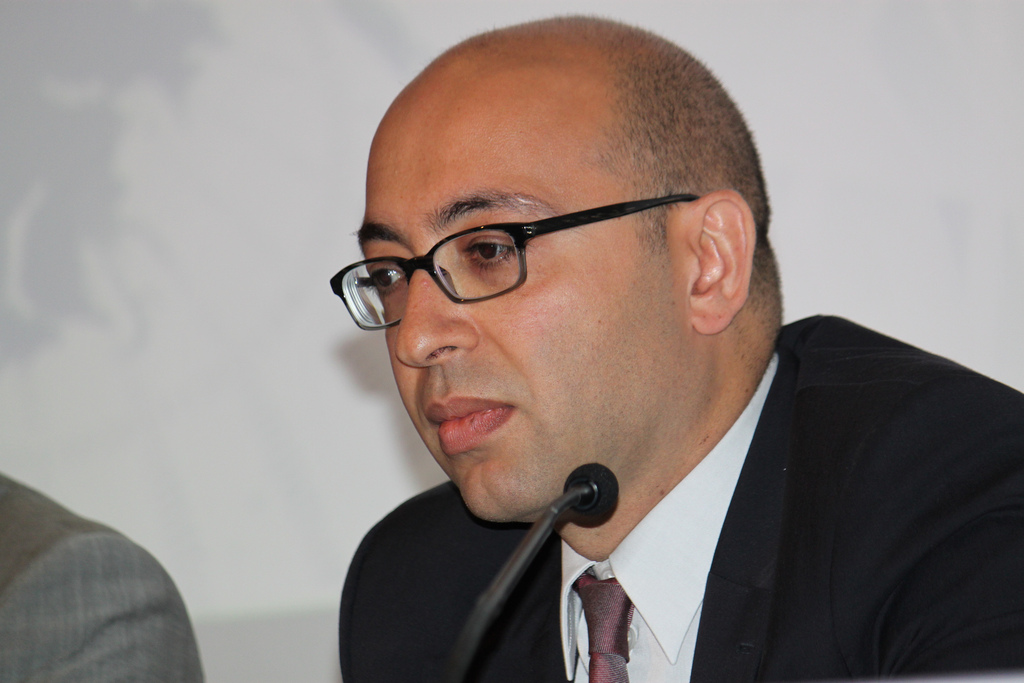 Standards will need to be reliable and secure to ensure the interoperability of 5G systems connecting cars, homes, city and industrial infrastructure as they are foundation of an effective Digital Single Market, writes Wassim Chourbaji.

Wassim Chourbaji is Vice President for Government Affairs and Public Policy for the EMENA region for Qualcomm Technologies Inc.

Such is the case of the Digital Single Market (DSM), the ambitious strategy to bolster European competitiveness, boost economic growth and create jobs by spurring technological innovation across the spectrum of European industries and services.

The DSM is the EU’s best shot at playing a leading commercial role in developing technology for the emerging Internet of Things (IoT) and for 5G wireless communication. But it all depends on what for most people is an obscure area of policy; technology standards.

Even more than the 3G and 4G (LTE) standards that made possible the mobile revolution that defines contemporary life, 5G standards will need to be reliable and secure to ensure the interoperability of systems connecting cars, homes, city and industrial infrastructure and so much more.

So it was reassuring last week to see the European Commission’s announcement recognising standards as the foundation of an effective DSM. “They guarantee that technologies work smoothly and reliably together, provide economies of scale, foster research and innovation and keep markets open,” the Commission said.

Just as importantly, the Commission noted that global standards lower market entry barriers, including for access to media, cultural and educational content, while “differing national standards may significantly slow down innovation and put European businesses at a disadvantage vis-à-vis the rest of the world.”

But the Commission warned the landscape for IoT standards is currently fragmented because “so many proprietary or semi-closed solutions” compete with existing standards. What the EU needs, the Commission declared, is an open approach to standards that cuts across such “silos”.

Europeans are right to be wary of silo-like standards in which one company or a small group of firms controls the entire value chain of hardware and software connecting the consumer to content and the wider world. This limits innovation and deters technology contributions from SMEs or other potential new entrants to the market who can be locked out.

Instead, what policymakers wisely backed are “open standards that support the entire value chain,” that integrate multiple technologies from companies around the world and encourage companies to invest in R&D that produces innovative solutions they can contribute to a standard.

And the most important policy ingredient to achieve this goal is a balanced framework for intellectual property (IP) rights. Balance assures technology companies a fair return on their investment if the standard is commercialised while enabling product companies to get fair and easy access to the technology.

Balance means keeping standardisation as a voluntary process that later makes possible negotiations between individual technology-inventing companies and product-making companies so they can reach a fair price for the use of the new technologies.

The Commission recognised that balanced IP rights were largely responsible for the standardisation success of 3G and 4G technology, and must be maintained to “incentivise R&D and innovation” that can make the DSM a reality.

To weaken IP rights, as some big companies want, would discourage participation in standards, pushing firms to pursue their own proprietary technologies, a victory for fragmentation rather than the common good.

We can thank the Commission for its foresight in avoiding that path as implementation of the DSM strategy begins in earnest, but there’s a long way to go.

“Our plans to digitise industry are a starting point – not the finishing line,” Commission Vice President for the DSM Andrus Ansip said during Tuesday’s announcement. “If we are to avoid missing out on the tremendous business and employment opportunities that digitising industry will bring, there is no time to lose.”