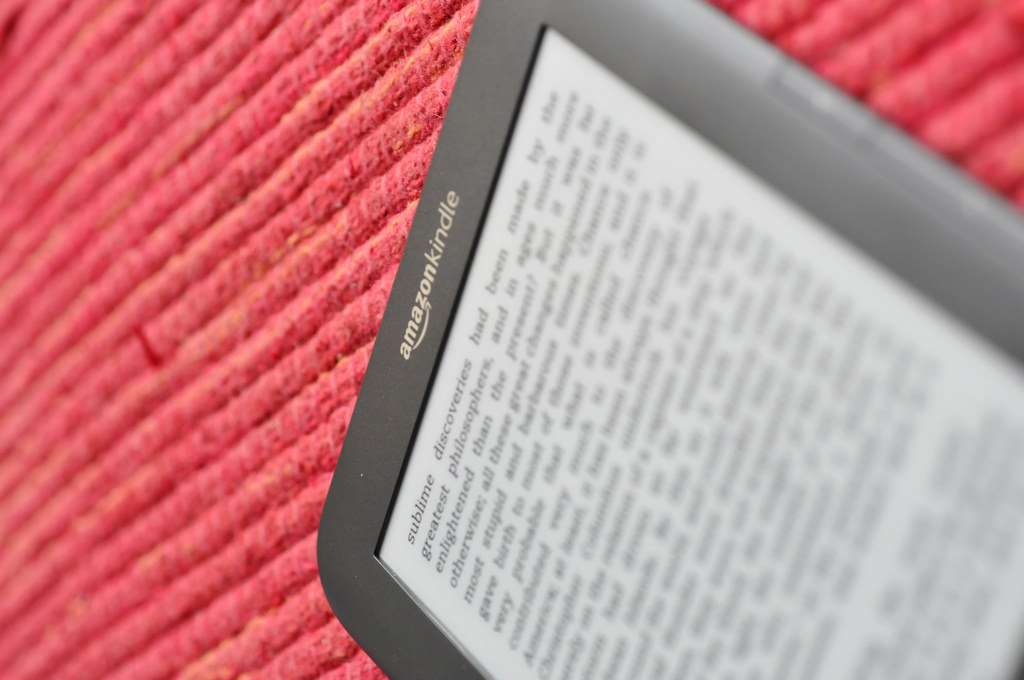 The Digital Single Market will bring the simplicity and legal certainty that European companies need to make the EU the leader of the digital world. We must embrace this as soon as possible, argues Eva Paunova.

Eva Paunova is a Bulgarian MEP in the EPP group. She is the shadow rapporteur on the Directive on Contract Rules on the Supply of Digital Content.

When the European Commission launched its ambitious strategy for the Digital Single Market in May 2015, I wrote an article comparing the current legislative framework to jamming a CD in a cassette player. Now it is time to focus on the actual legislative proposals intended to help the rest of Europe catch up with the Commission; the European machine is kicking into gear, bringing us all a step closer to the future as envisioned in the DSM strategy.

In December, the EC introduced its plans for two new proposals aimed at protecting online shoppers and encouraging businesses to expand their digital operations, one of which is the Directive on Contract Rules on the Supply of Digital Content, for which I am the EPP group’s shadow rapporteur in the Committee on Internal Market and Consumer Protection (IMCO). The vote in IMCO is due to take place before the end of 2016 and MEPs will vote in the plenary at the beginning of next year.

The proposal covers a wide range of items: from music and movies to apps, games, e-books, social media purchases, cloud storage and broadcast services – essentially everything we, as consumers, use and interact with on a daily basis. Excluded from the scope of the directive are sector-specific services, such as financial or healthcare software.

This may not be news to some – countries like Ireland already have specific legislation in place for digital content, yet many member states still suffer from confusing, contradictory and/or rudimentary understanding of digital regulation. The EU is therefore in a unique position to prevent further fragmentation of national laws and develop a pan-European framework for handling issues around B2C contracts.

The importance of timely action cannot be overstated. The app sector, for instance, has seen unprecedented growth in the last five years and is expected to contribute over €63 billion to the Union’s economy by 2018. Consumers spent €16 billion on video games and accessories in 2013 alone. Even the music industry, where the process of adapting to digital has been painful and protracted, reports that downloads and streams now make up 31% of its revenue in the EU. Leaving such economic potential untapped would be irrational and foolish, increasing customer trust and providing a legally secure environment for business is the only way forward.

I will not bore you with lengthy stories about Parliament in-fighting on which committees would get to work on the directive. What is important is how it will affect both consumers and businesses.

A significantly higher level of consumer protection and a wider choice of products at more competitive prices are only two of the immediate benefits individuals will reap as a result of the directive. At a macro level, consumption is expected to increase by around €18 billion, adding a handsome €4bn to European GDP.

What does that means in real terms? Let’s say you download your favourite video game – be it Angry Birds or FIFA – and discover a legitimate issue with its graphics quality. Under the new directive you will have the right to request the problem be resolved and, if that proves unfeasible, be eligible for a price reduction or a full refund.

Additionally, the proposal suggests a favourable termination clause for consumers, giving you the freedom to switch suppliers (e.g. TV or broadband provider).

The full potential of the European e-commerce market is still far from being realised. Legal inconsistencies and myopic red-tape remain the most common obstacles for 46% of companies with cross-border operations. Having to deal with and work around 28 sets of different and often contradictory consumer and contract laws is proving prohibitive for many online merchants.

The directive will enable businesses to save money and effort adapting to the regulations of the different member states they trade in, as well as allowing them to supply digital content to their customers across the continent. Time and resources usually spent on ‘understanding the rules of the game’ would instead be invested in research and business development.

According to the Commission, businesses currently face a one-off set-up cost of around €9,000 for each member state they wish to sell to, which adds up to savings of up to €243,000 under the new rules.

With benefits of that magnitude, one wonders why the proposals haven’t yet been agreed and put into practice. But as is often case, things are a little more complicated than that.

Among the kinks that still need to be ironed out is the conflation of free and paid digital items. Customers are often not aware that they pay for ‘free’ digital content by providing personal information and usage data (known as alternative currency) which is later traded by companies in big data clusters.

There has also been much controversy around cases where digital content is linked to a tangible item: music recorded on CD or vinyl, for example. Is it fair to ask that customers are compensated for the eventual wear of the physical carrier by being provided with a free digital download? What about electronic devices with embedded software, like smart fridges or sat-navs? Which rules should we follow?

The long and winding road ahead

Draft directives, of course, take time to be approved. Even when they’ve been given the thumbs up, one should count on at least two more years before they get effectively transposed into national laws. Once ‘live’, there’s also the issue of compliance and legal challenges mounted by stakeholders unwilling to adapt and looking to return to ‘business as usual’. Therefore, I stand for decisive and targeted leadership not only when it comes to this directive, but on all the legislation we produce.

Time will tell whether these proposals will have the desired effect now that new considerations have been brought to the table. In any case, we should focus on our long-term goals: boosting e-commerce, opening up new markets, increasing competition and driving the EU’s economic growth. Only then can Europe assume its desired place as the world’s digital leader – we need to get through our CD phase as quickly and painlessly as possible, to focus on emerging trends like 3D printing and augmented reality. The future waits for no (wo)man, and we can’t afford to take too long in seizing it.