The YouTube website is pictured on a laptop computer during an interview between blogger Ischtar Isik (not seen) and German Chancellor Angela Merkel on the occasion of the YouTube production '#DeineWahl - YouTuber fragen Angela Merkel' (YouTuber ask Angela Merkel) in Berlin, Germany, 16 August 2017. [EPA/CLEMENS BILAN]

Ursula Pachl is the deputy director general of BEUC.

Since the end of the 20th century, artists of all kinds have had a multitude of new technologies at their disposal to reach their audiences, and consumers have benefitted from valuable innovative online services to watch and listen to their favourite creations.

This virtuous circle is now at risk due to a short-sighted, protectionist legal reform that EU institutions are considering.

A bad solution to the wrong problem

For years, rights-holders from the creative industries have been strongly pushing for a reform of the copyright framework to address the so-called ‘value gap’.

The existence of such a ‘value gap’ and its economic impact is heavily contested, yet the European Commission unveiled in September 2016 its copyright reform proposal to – inter alia – tackle this very “problem”.

While we support measures that provide a fair remuneration for creators, it is regrettable that the proposed reform lacks vision and is nothing but a means to protect the economic interests of one part of the creative industry. Consumer interests are simply omitted in the proposal.

Consumers need modern rules that enable them to take advantage of what the internet has to offer. What is lacking are enforceable rights and exceptions for consumers to upload and share their own personal creations.

But the pending proposal not only fails to contain measures to protect and empower consumers, it would directly harm consumers. Here’s how.

Article 13 – a massive change to the Internet, through the backdoor

The most controversial provision of the proposal is the now infamous article 13. According to this article, online platforms such as Facebook, Twitter or YouTube will be obliged to put in place an expensive mechanism to automatically filter uploaded content.

Firstly, these filters may limit consumers’ freedom of expression. They could prevent consumers from uploading content that includes copyright-protected works, for example homemade videos that include music, scenes from a movie, sport replays, unless these platforms have obtained and paid for an agreement from the rights-holders.

Secondly, it could establish a specific regime inconsistent with the ‘safe harbour’ provision in the EU’s 2001 e-Commerce Directive.

In specific situations, article 14 of the e-Commerce Directive exempts online platforms from being liable for the content uploaded by its users, a measure which has paved the way for the growth of the online economy in Europe over the last 17 years.

The current attempt to replace one of the key market-enabling principles through the backdoor by private enforcement of businesses should be firmly rejected. 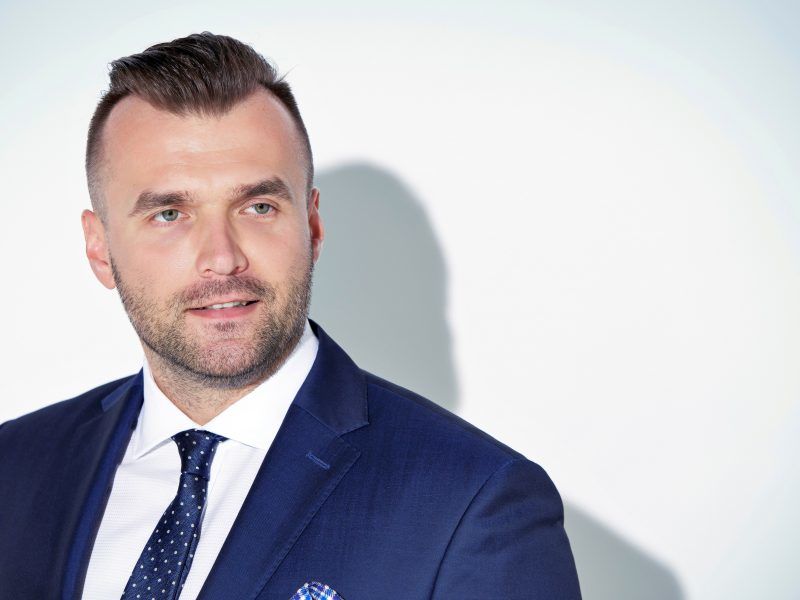 Legislating for consumers, not against them

Rights-holders already benefit from significant protective measures under the EU’s existing copyright framework. If the framework is reformed though, it should be modified to include directly applicable measures for consumers such as the inclusion of a user-generated content exception.

This rule should clarify the current legal framework by ensuring that content created by consumers through the re-use of copyrighted material would not constitute a copyright infringement.

In contrast to the proposal from the European Commission and the report from the Parliament’s legal affairs committee, the opinion of the internal market and consumer affairs committee would create a more balanced, less pernicious copyright legal framework where consumers’ creativity is not hampered, and fundamental rights are respected while helping rights-holders to be remunerated fairly.

The text of this committee on article 13, or any alternatives text that resemble it, should be adopted by the European Parliament.