New digital regulations: the good and the bad 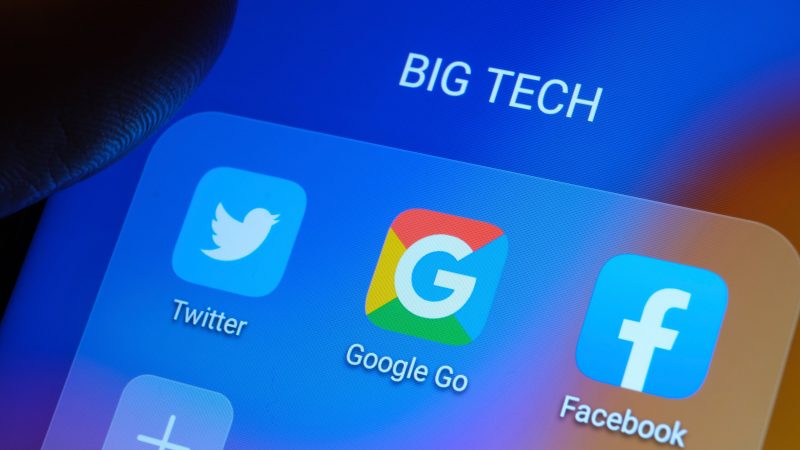 Last month, the European Commission presented the Digital Services Act (DSA) and Digital Markets Act. The regulatory framework that has been long in the making aims to prevent and punish anti-competitive behaviours across digital platforms, in particular, those with at least 45 million users.

Although the introduction of these new regulations as such was a historic moment for EU digital policy, the very nature of this new approach is punitive and its unintended consequences might curb innovation instead of enhancing it.

The European Commission’s goal to keep big tech giants at bay has become obvious long ago when antitrust investigations into Facebook and Amazon started to build up. The witchhunt after anti-competitive actions has been the result of the European Union’s lack of knowledge about these new platforms and how their supply chains operate.

For example, using his Twitter account, Dutch MEP Paul Tang categorised the European Parliament’s vote against targeted advertising as a “win”, further adding that “We see that big tech continues to expand their market power by considering personal data as a commodity. In addition to interfering with our privacy, such a revenue model is unhealthy and sickening for the internet.” These policy remedies would end up being harmful to both consumers and small businesses, and dumb down the greatly innovative tech sector that provides value to users across Europe.

Digital Markets Act introduced a series of ex-ante restrictions that will tell big platforms on how to behave and by introducing a new competition tool.

Several factors need to be considered in order for these developments to be fair and less damaging than they have the potential to be. First, ex antre regulations should be limited to large online platforms that qualify as gatekeepers and shouldn’t discriminate between them. However, considering that the world of technology is constantly evolving and the economy as such is going to change, it is crucial that ex-ante regulations are concise and straightforward, and flexible.

A smart approach, and the one we advocate for, would be to strike a balance between the need to safeguard competition and remaining liberal enough to not block innovation. A code of conduct that would lay out specific blacklisted practices without making the costs of compliance excessively high for gatekeepers and preserving consumer choice might be as close as we can ever get to a compromise.

The European Union’s digital lag is well-known, and if we put even more brakes on our digital economy, we might find ourselves in the back of the queue for economic wellbeing. The key narrative of the EU digital reform shouldn’t be “let’s punish the big tech for its success” but rather “let’s create the favourable conditions for smaller enterprises”. Granting the Commission large-scale investigation powers would be an extremely dangerous move that will likely only increase the number of costly antitrust proceedings without boosting innovation.

Although transparency is equally important, its pursuits shouldn’t lead us beyond the pale. The very fact that digital platforms bring value to Europeans is a clear indication that they do something right, and that should be enough for the Commission to form its judgment. Unmatched demand for digital services, including those provided by the big tech, speaks for itself.

The best way to approach the newly presented digital framework is to be realistic about its unintended consequences. Our goal should be innovation, not punishment.