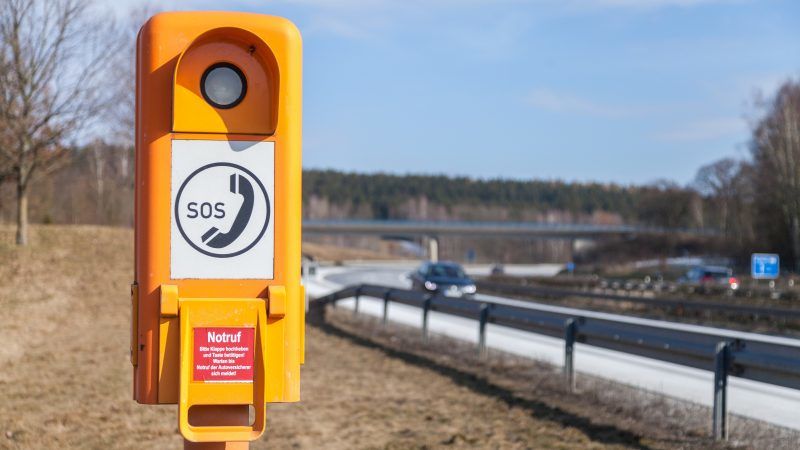 How appealing does “European Electronic Communications Code” sound to you? Probably little to nothing, but you should actually take an interest. The Code is the once-in-15-years reform of Europe’s telecommunication laws and it has to do with your digital empowerment as a citizen. Unfortunately, there is a high risk that Europe gets it wrong.

That would be bad news because the Code will make a difference on whether the EU timely deploys new 5G and fibre networks, which are the key enabler of our Continent’s competitiveness. As things stand, the US and a large part of Asia are out-investing the EU and regulatory conditions are the key barrier identified by investors and analysts.

As we write, the European Parliament, the European Commission and member states are negotiating on key aspects of the Code. Hence, they have a concrete opportunity to get it right, now.

However, crucial parts of the reform are still out in the wild. Unless they are fixed, even the regulatory status-quo would be better than a bad or incomplete reform. This is where specific regulatory issues come into play.

Spectrum is a first crucial aspect: it is the lifeblood of the mobile economy, but the EU is struggling to ensure concrete harmonisation of this essential resource for 5G. CEOs, digital entrepreneurs and investors have been clear: Europe needs clear reassurance on longer spectrum licenses and a strong peer review system for the implementation of spectrum policy. Just consider that, according to the latest research, the yearly investment per capita could increase of €5 for each additional year of license duration (F. Jeanjean & J. Liang, Orange, February 2018).

Also, as we move to IoT, billions of connected devices will have an extended lifespan and require long-term continuity of service on the same spectrum bands. Figures and use cases show why we cannot define spectrum reform a success unless we achieve the duration and peer review objectives.

Similarly, fibre coverage needs considerable improvements on investment incentives for fixed networks. This requires an inclusive approach, one that provides regulatory incentives for investment in Very High Capacity networks for different forms of commercial agreements ensuring sustainable competition. Currently, this is far from being the case.

What is more, policymakers have floated additional, unjustified oligopoly rules that threaten existing infrastructure-based competition and legal certainty. They would threaten infrastructure competition and harm certainty of our regulatory system. Ultimately, together with other investment-depressing measures such as international calls regulation, they would dramatically reduce the investors’ interest in European markets.

The game is not over and policymakers still have a few weeks to fix the Electronic Communications Code and make it a success for citizens and for the economy. We need to save this reform and let Europe jump on the telecoms investment train. A strongly pro-investment and pro-innovation Code is our ticket to the 5G and fibre future.