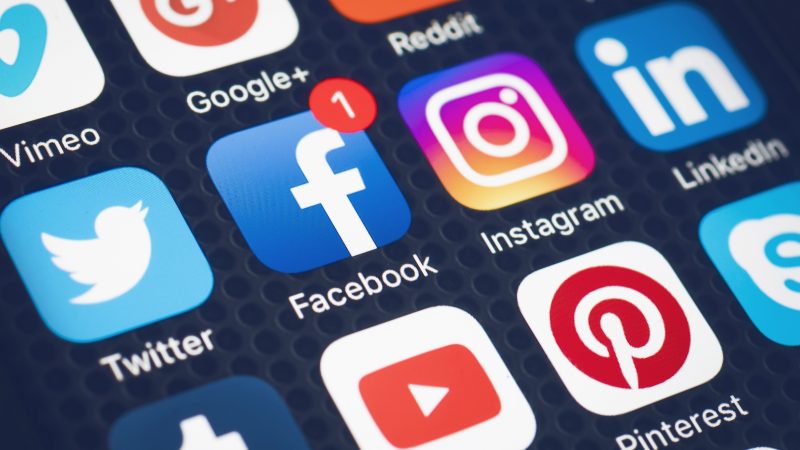 The West is involved in at least two wars in Ukraine: a military war and an information war. Meanwhile, governments pressure the largest social media platforms as they are the biggest battleground for the information war, writes Maria Luisa Stasi.

Maria Luisa Stasi is a competition lawyer and Head of Law and Policy for Digital Markets at ARTICLE 19.

On the one hand, Western countries call for them to block and censor ‘Russian propaganda’. Moves like the one by Twitter, which removed the tweet of the Russian embassy in London about a bombing of Mariupol hospital (amid No 10 complaint that it was fake news), come daily. Other platforms, like TikTok, go further and are suspending their services in Russia.

On the other hand, these large platforms are targeted by the Russian government in an attempt to impose its own editorial choices about which content should be given visibility and priority, and which should be censored. Failing the attempt, the government has blocked Facebook, and similar restrictions could be soon imposed on YouTube and Twitter.

As a result, millions of users in the country are disconnected and deprived of a fundamental instrument for communication and access to vital information.

This dramatic situation highlights that our communication channels are in the hands of only a few companies that wield colossal power. So much so that when the system is under shock, we have to call on those few companies for action.

We depend on the goodwill and responsiveness of a handful of private actors whose power we cannot tame. Or, worse, we try to capture or shut down those actors to amplify or silence voices.

As the tragic war in Ukraine shows yet again, information plays a crucial role in the resilience of democracies. Access to trustworthy and accurate information and a diversity of voices is essential to resist propaganda, misinformation, and the manipulation of public opinion.

Diverse, independent and secure channels through which people can access and share information are among the best tools we have to preserve democratic dynamics in society. To allow a considerable degree of concentrated power over the information infrastructure is risky. If the few actors who hold it do not use it well or are captured or blocked by states, we have no plan B.

A much safer option is to decentralise this power so that the system doesn’t depend on a single actor or voice but becomes resilient to information warfare.

Luckily legislators in various parts of the world are in the process of thinking about how to reshape this infrastructure to make it more resilient. In the European Union, the EU institutions are in the final phases of the negotiations around the Digital Markets Act (DMA), which aims to open up several digital markets currently under the control of gatekeepers, like Facebook and Google, and to establish the conditions for fair relationships between gatekeepers, business users and consumers.

Unfortunately, it seems that the negotiations are heading in a disappointing direction, unfit for the future of information warfare. Without key amendments, the DMA will leave the power of those few gatekeepers in our communication infrastructure untouched.

A key provision is to mandate an adequate level of interoperability for gatekeeper social media platforms. The social media market is currently dominated by a set of competing “walled gardens” controlled by the tech giants.

It is essential to break down these walls and to create networks of interoperable, competing social media services that would facilitate the flow of content between platforms, allow users to pick their preferred social media provider (and change it any time they want) and use it to interact with users of all other providers.

Email, for instance, is interoperable: you can send an email from Gmail to Posteo. By contrast, try reading a friend’s Facebook feed without logging in to that walled garden.

This would massively change the information landscape. This one provision has the potential to create a diverse landscape populated by many players, all subject to the respect of human rights standards when moderating or recommending content, and to decentralise control over communications.

In this scenario, no single company will be able to dictate the flow of information in society, and individuals will no longer be passive users of services they know little about and have no say over. In this diversified and resilient information infrastructure, large-scale propaganda will be extremely difficult to put in place; it will not be within reach of a single-player but would need the coordinated action of many. In addition, users will be empowered rather than locked in, making targeting them a very arduous exercise.

It’s not too late for the DMA to take this on board. The European Commission, Council and Parliament are still in discussions. They must act now.