By Jacques Bonifay - President of MVNO Europe and CEO of Transatel 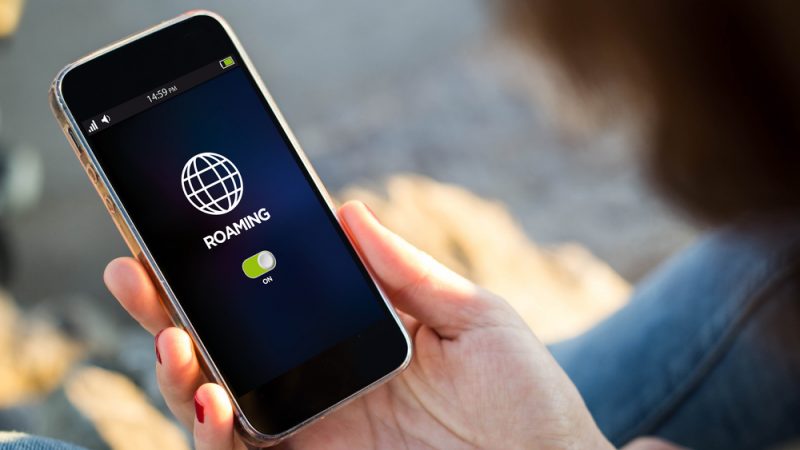 By bringing wholesale roaming caps closer to market realities and further enabling IoT applications in roaming contexts, co-legislators have the chance to make the EU fit for the digital age.

In February 2021, the European Commission published its proposal to revise the so-called “EU Roaming Regulation”. The proposal’s main goal is to prolong the Roam-Like-at-Home regime – which ended retail roaming surcharges within the European Economic Area – beyond its expiry date of June 2022.

As per the EU policymaking process, the Member States (Council) then positioned themselves on the Commission’s proposal and, in June 2021, approved the Council mandate. The European Parliament adopted its position in a plenary session last week. This means that the two co-legislators are now ready to enter into interinstitutional negotiations to agree on a common final text.

Prolongation of the EU Roaming Regulation is a no-brainer, given the widely recognised benefits that Roam-Like-at-Home has brought to end-users of mobile communications services, such as citizens, businesses and administrations. Nevertheless, some important adjustments need to be implemented by EU policymakers to make the revised regime fit for the digital age.

Lower maximum whole prices to the benefit of competition and Europeans

With the deployment of 5G networks, new technologies are helping reduce the unit production costs by a factor of four (recent cost studies have even assessed that the cost of producing one gigabit will be between €0.06 and €0.35/GB). The 5G deployment is expected to enable many new services and to further enhance the rapid growth of (roaming) data usage that we have observed over the last five years.

Ignoring these market realities – including in the context of the review of the Roaming Regulation – risks further weakening the level of competition and competitiveness on European Internet, mobile, and Internet of Things (IoT) markets, to the detriment of European consumers and businesses. It is in the interest of everyone – and particularly end users – that smaller operators and MVNOs can genuinely play their role of challengers and innovators within the telco markets.

Either because they do not have much inbound roaming traffic or because they do not own a network on which they could host some roaming traffic, smaller operators and MVNOs do not really have the ability to offset the wholesale outpayments that are issued when their customers roam abroad. These roaming-related costs are particularly important for these operators, because they strongly rely on the maximum wholesale prices that are determined in the Roaming Regulation, and which are somehow disconnected from market reality. For example, while experiencing the same growth of data volumes as MNOs (average ratio of around 3.2x year over year, + 1500% in average consumption between Q3 2016 and Q3 2020), MVNOs had to pay more than double the average wholesale price for each gigabyte used by their customers roaming abroad (see table below). These figures show that the Roam-Like-at-Home regime as we know it today has failed to put in place efficient safeguards against the natural rise of costs that the explosion of roaming volumes has entailed and thereby failed to enable challenger operators to fully play their fundamental role.

During the upcoming interinstitutional negotiations, the co-legislators should prioritise the interests of end-users by promoting regulated caps that are pro-competition and that bridge the abnormal gap between the wholesale roaming prices paid by incumbents and those paid by MVNOs. The European Parliament has already made quite some progress in this respect, although lower regulated caps are in fact clearly appropriate and would still guarantee that visited operators are able to recover their efficiently incurred costs. It will be equally important to ensure a regular review of the EU Roaming Regulation so that it remains in touch with market reality.

The Roaming Regulation as an enabler of pan-European IoT

In parallel to this “traditional” question of maximum wholesale prices is the topic of IoT, in which roaming can play an enabling role. This has been acknowledged by the European Commission and the European Parliament who described IoT roaming as an important driver of the digitisation of EU industry and related EU policies for sectors such as health, energy, environment, and transport. Users’ needs for industrial and service connectivity have a cross-border and pan-European dimension and therefore IoT is key to furthering the EU Single Market.

Companies active in the IoT sector need assurance that IoT services, which can include partial human intervention (e.g. navigation systems in a connected car), can benefit from fit-for-purpose wholesale roaming access and are not constrained to pure Machine-to-Machine (M2M) communications. Operators should not be able to refuse providing permanent roaming services for IoT purposes on the grounds that this can involve non-pure M2M connectivity services. Indeed, industrial customers (e.g. car manufacturers pursuing connected and automated mobility) expect non-pure M2M connectivity services to be included in the IoT solution that is offered. If we are to make the EU fit for the digital age, these expectations need to be met without delay.