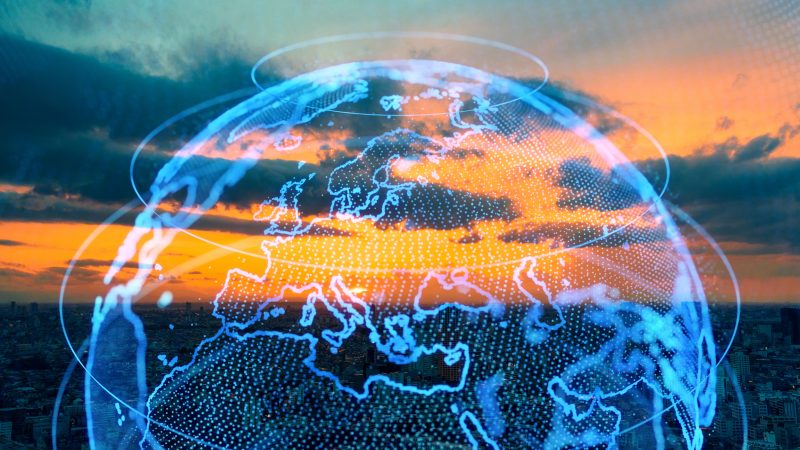 "General purpose AI systems are systems that can perform a wide range of functions. These include, but are not restricted to, image or speech recognition, audio or video generation, pattern detection, question answering, and translation." [shutterstock / metamorworks]

Kris Shrishak is a technology fellow at the Irish Council for Civil Liberties.

Risto Uuk is a policy researcher at the Future of Life Institute.

You might have heard that Meta, previously known as Facebook, recently released a large language model for any researcher to experiment with. Meta admits that this system has a high propensity to generate toxic language and reinforce harmful stereotypes. And yet, in the upcoming AI Act, all of the responsibility for ensuring the safety of such systems, also known as general purpose AI systems, is placed on the users.

General purpose AI systems are systems that can perform a wide range of functions. These include, but are not restricted to, image or speech recognition, audio or video generation, pattern detection, question answering, and translation.

This allows the systems to be used for a variety of specialised applications such as chatbots, ad generation systems, decision assistants and spambots. In fact, these systems have so many potential uses that most have yet to be discovered, and while many of them will confer benefits to users, some will be high-risk and some may need to be prohibited.

Some of these systems have already propagated extremist content, exhibited anti-Muslim bias, and inadvertently revealed personal data. One chatbot based on a general purpose AI system, for example, encouraged someone to commit suicide.

Given that, for better or for worse, general purpose AI systems are likely to be the future of AI, we are bound to see more incidents like these.

For example, if a department in the Belgian government uses a general purpose AI system to provide essential public services, they alone will be responsible for the chatbot’s behaviour, even though they have almost no control over the flaws and biases it may present.

This creates a number of problems. Many data governance requirements, particularly bias monitoring, detection and correction, require access to the data sets on which AI systems are trained.

These data sets, however, are in the possession of the developers and not of the user, who puts the general purpose AI system “into service for an intended purpose”. For users of these systems, therefore, it simply will not be possible to fulfil these data governance requirements.

Moreover, it will be more cost-effective and less burdensome for small European businesses if it is the developers of general purpose AI systems (most of whom are outside of the EU) who are required to conform to legal obligations and monitor their systems after they are put to use. Only a few companies can afford to spend billions of dollars or euros developing general purpose AI systems, as this process requires vast amounts of computation.

Developers of general purpose AI systems should be treated as providers in this legislation, while companies using these systems for specific applications should be treated as exactly that: users. The recent report from the two leading committees of the European Parliament also fails to clarify this. We recommend that the European Union explicitly assign responsibility to the developers of general purpose AI systems.

All general purpose AI systems should be thoroughly assessed before being put on the market and monitored continuously after.

Flaws and biases in such a system could affect media articles, educational materials, and chatbots, as well as other areas that would only be discovered when small European companies experiment with these systems. For this reason, all general purpose AI systems should be thoroughly assessed before being put on the market and monitored continuously after.

Furthermore, general purpose AI systems have many different uses, the safety of which will not be ensured by regulating the user alone. Flaws and biases in the system will result in significant downstream harm because the user does not have the required resources, access and ability to ensure safety.

Continuing with our earlier example, a department in the Belgian government that uses a general purpose AI system with no access to sufficient computing resources, data sets and the understanding of the design of these systems will be held responsible, but with no capability to ensure safety.

Only by making all these changes can we make the AI Act future-proof.