The EU can win the war on technology 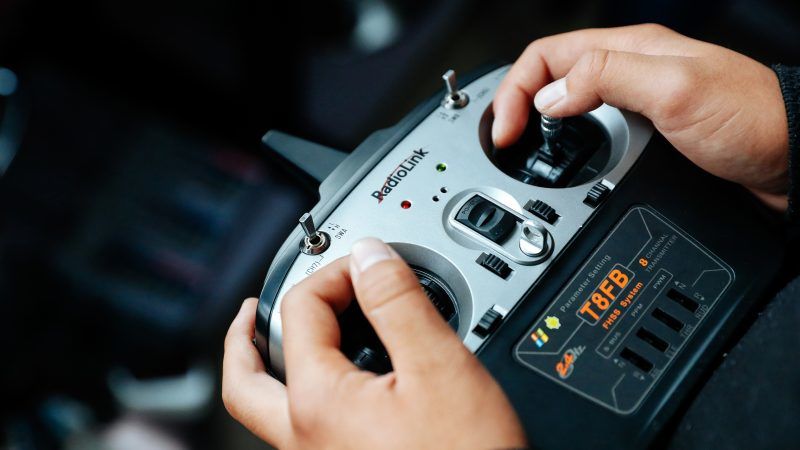 There is a war on technology going on: China, the US and Russia are competing to be the leader in artificial intelligence, autonomous driving, machine learning, digital platforms, 5G, new materials, photonics, and quantum computing, writes Fred Bakker.

Fred Bakker is the former editor in chief of the Dutch financial newspaper, Het Financieele Dagblad. He is the co-author  of the book The Smartest Places on Earth: Why rustbelts are the emerging hotspots of global innovation.

Which bloc will dominate the world in 2025? Which role will the EU play in this war?

Some analysts and policy-makers say Europe has already lost this game. They argue that Brussels lacks the political unity and vision to close its ranks and put enough money and brainpower together. And most importantly, even if they have the knowledge, they cannot bring it to the global market in time.

When you meet analysts, entrepreneurs or politicians in the US or China, you often hear that Europe does not have an Amazon, Google, Facebook, Apple, an Alibaba, or a Tencent. The Americans and the Chinese are alike in showing their supremacy.

But Europe is waking up. First, there is a growing awareness in Berlin and Paris that a European answer must be found in creating a common digital ground for the European industry.

It will be the next step in what some call Industrie 4.0, or smart manufacturing, or IoT (Internet of Things).

A digital platform that will have its own business model, not dependent on advertising revenues and regulating the ownership of the data that’s created in a more even way. The Germans and their thought leaders, the Fraunhofer Institute, are convinced that a European platform must become the leading global standard.

A second factor that is shaping the European identity is the growing awareness in Brussels, Berlin and Paris that Europe has to take care of its own security.

French President Emanuel Macron took this position recently when he met his diplomatic staff in Paris. Later this year, he will come up with a proposal on how to realise this in the short term.

In Germany, the ministry of defence is working on plans to create a DARPA-like research institute. DARPA was created in the mid-1950s as the innovation booster of the American army.

With a relatively small budget of around $5 billion, DARPA is the driver of research in areas like the internet, the autonomous car, and recently in really smart Artificial Intelligence.

Thirdly, Europe has to think and act as a geopolitical power. This is a game changer.

With all the traumas of the past century, the older political generation was a true believer in the soft power it had used to create the European Union as it is now. But the international arena is fundamentally changing in character and style. And it is too easy to blame it solely on President Trump.

Europe used to think and act in terms of shared interests with its allies, but from now on it must think in terms of its own interests first. That’s not selfishness, that is not creating a European Fort, it means growing up. Europe has to become more self-confident.

In the war on technology, this means that Europe has to set its own goals. It has done this already in quantum computing and photonics, and it should do it shortly in chip building and artificial intelligence.

The war on technology and the geopolitical dimension of it means that Brussels and the individual countries should be more alert of the alliances that are built. An important question politicians have to ask themselves is: who are our companies partnering with? Or who is buying this renowned technology company?

Europe will not be a loser in this war on technology. A lack of political unity and money represents liabilities that can and must be turned in assets.