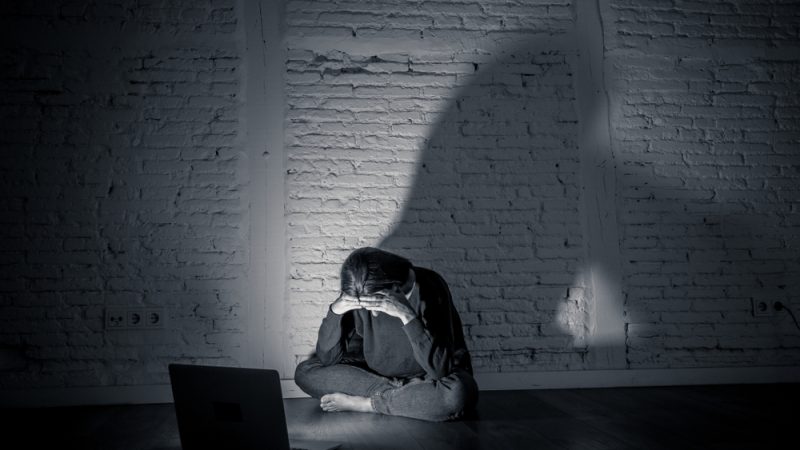 As tough inter-institutional negotiations continue in Brussels, Maud de Boer Buquicchio says that the EU must continue to allow companies to detect and report child sexual abuse online – both known and new images – as well as instances of grooming.

Maud de Boer Buquicchio is a former UN Special Rapporteur on the sale and sexual exploitation of children, and current president of Missing Children Europe.

If you asked any number of people in Europe if they believed it was desirable for the European Union to make it easier for paedophiles to contact children, they would probably wonder if you had taken leave of your senses. If you asked if it was a good thing to make it harder to detect and delete images of children being raped, the same people might think something similar.

Yet since 21 December 2020 that is precisely what has been happening. Companies that previously were voluntarily deploying child protection tools, taking steps to detect paedophile activity so they could step in to stop it, gave up doing so. Some companies that had previously been voluntarily looking for child sex abuse material likewise gave up.

Not anywhere else in the world. Only in the EU’s 27 member states. Not all companies, but Facebook did. As their messenger platform is host to most of these crime scenes, this was particularly disappointing.

This was not intended. It was an unforeseen consequence of part of the e-Privacy Directive, a measure adopted in 2018 and which entered into force in December.

Three months before that was due to happen the European Commission realised this terrible problem was heading down the wrong track. They published a proposal to put it right in the form of a temporary derogation. If adopted, this derogation would restore the previous status quo.

Children would be safer. You would have thought everyone concerned would have eagerly grabbed at any solution that did that. But no. It appears that delaying and blocking tactics deployed by European Parliament’s negotiating team hamper any progress in the political dialogue between the EU institutions. There can be only one objective: no derogation.

The European Council has already come a long way, with a number of important concessions to the European Parliament.  All additional proposals by the Parliament, presented as privacy protection safeguards, but in reality, making the use of these ineffective tools, will ultimately make this temporary derogation meaningless and lead companies to stop using these technologies altogether, putting children at huge risk.

When a balance of interests is to be performed – as the legislators are called for in this temporary derogation – there should be no doubt that child safety should always be a primary consideration, and hence prevail.

All kinds of misinformation are being circulated to try to justify their inaction.

For example, it is constantly being suggested that innocent people in Europe were being falsely accused and harmed by the way these tools were working: Innocent families sharing holiday photos of children playing on the beach were being incriminated. Yet not one single example of such an occurrence has been produced, whereas there are literally tens of thousands of examples of how these tools are doing good, for example by getting child sex abuse images removed from the internet or detecting and stopping paedophile behaviour.

I cannot help feeling that if leading politicians and the media were not so heavily focused on the calamity of COVID-19, the problem would have been solved in the twinkling of an eye. After all, there is no necessary or inevitable opposition between the two principles of protecting children and protecting privacy. They can be reconciled.

Why do I say that? Because we know exactly what has happened as a result of the paralysis that set in last December. The number of reports of child sex abuse emanating from the EU has fallen by 51%. EU Home Affairs Commissioner Ylva Johansson estimated that this meant 650 reports per day are not being made that previously would have been. We may never know how many individual European children are continuing to be sexually abused or groomed because technology fails to detect it, but I am absolutely certain that number is greater than zero.

The EU needs to continue to allow companies to detect and report child sexual abuse online – both known and new images – as well as instances of grooming. The EU needs to continue to allow the use of the existent technology to swiftly detect patterns indicating ongoing grooming online. EU legislators need to allow companies to help prevent paedophiles making more victims of these unspeakable crimes.

There is another political trilogue approaching where this matter could be put right and the status quo restored. All political leaders need to ensure that is exactly what happens, failing which the European Parliament should be held accountable for any further delay and the heavy toll that EU Children will pay.