The European way towards artificial intelligence 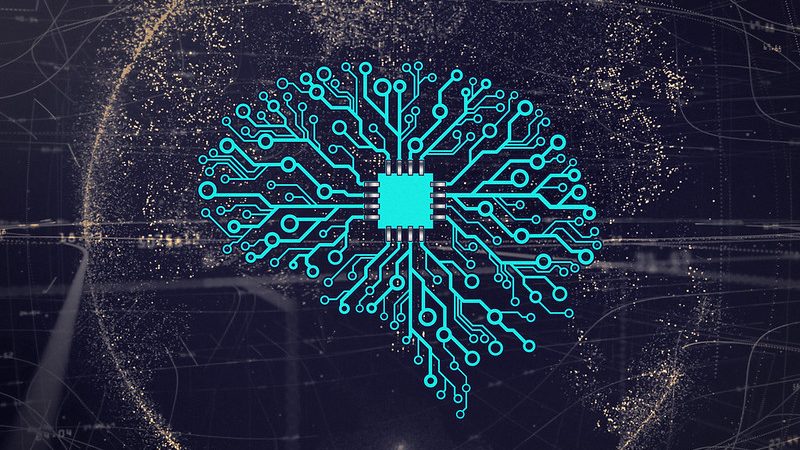 With China and the U.S. trying to assure their dominance in Artificial Intelligence (AI) development and deployment, the European Union is making its first steps to take the global lead in the governance of AI, grounding its approach on EU founding rights and values.

This attempt translated into the freshly released Regulation on a European approach to Artificial Intelligence, paving the way for Europe to position itself at the forefront of the global debate around AI regulation.

A trademark of the European way to AI governance is the pursuit of a balanced approach between safety, privacy and innovation. For the home appliance sector, it is of pinnacle importance that consumers are protected in all scenarios and it is also essential for the industry not to be made under-competitive through over-regulation.

Freedom to research and innovate is key to a successful strategy, to avoid the creation of barriers to technological development. Before legislation, developing an understanding of artificial intelligence is of core importance to provide legal certainty to manufacturers and regulators alike.

To this extent, the EU’s attempt to define its own way in the international arena, resulted in the need for a common definition of AI. European consumers have had their understanding of AI influenced by sci-fi novels and movies which do not reflect the reality for most European manufacturers, such as the home appliance sector. Thus, we should bear in mind that science fiction is indeed that: fiction.

To ensure that the EU’s efforts to drive the AI debate are functional to the establishment of a European environment for innovation, it is important for the EU Institutions to focus on the expansion of financial instruments for R&I in AI; to grant freedom to research and innovate in line with Europe’s competitors, and most importantly, to set legal certainty within a fully harmonized EU framework.

Gold-plating of legislation at Member State level would indeed only serve to fragment the single market, making it more complex and costly for manufacturers to function in the common one.

On 21 April 2021, APPLiA, representing home appliance manufacturers in Europe, hosted a dedicated webinar on the topic, featuring experts from the EU Institutions and other relevant sectors.

MEP Maria da Graça Carvalho, a member of the EPP and of the Special Committee on Artificial Intelligence in a Digital Age (AIDA), stressed that more flexibility and simplicity are needed for EU industries, alongside the freedom to innovate. Her intervention found great support and additional insights from other experts from DG Grow, ANEC, AIOTI, along with APPLiA and its member company Panasonic.

A lot of progress is being made to further the advent of Europe as a global hub for AI, but still much effort is needed in order to meet the final objective.

For AI to deliver on its potential benefits to society and industries, Europe must shape the discussion as based on “trustworthy innovation”, maintaining its traditional footprint on the safeguard of EU rights and values while aspiring to technological progress.