Why is Europe wasting its cheapest, cleanest energy resource? 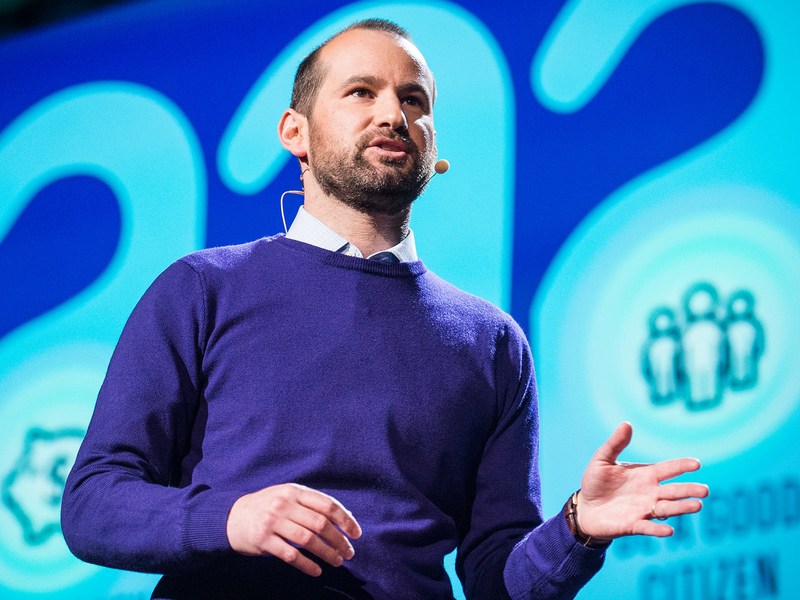 Alex Laskey is co-founder and president of Opower, a company that provides cloud-based software to the utility industry.

Just a few weeks ago, the European Union’s Commissioner for Energy and Climate Action, Miguel Arias Cañete, made an impassioned appeal for energy efficiency. “Moderation of demand and energy efficiency are, to my mind, the areas that merit our greatest determination,” he said. “Energy we do not use is the cheapest, most sustainable, and most secure energy we have. Our energy policy should take ‘efficiency first’ as its abiding motto.”

He’s right. Electric utilities can meet demand in one of two ways: by supplying power, or by helping consumers use less of it. But these aren’t equal options. Saving a kilowatt-hour through an energy efficiency programme costs less than half than generating a kilowatt-hour at a power plant. Saved power is plentiful, renewable, and domestic. Best of all, it produces zero carbon emissions.

It isn’t for lack of commitment. Appliance standards, building codes, and green labeling have helped the EU curb its energy demand and grow its energy economy. But by focusing on retrofits and refrigerators, European policymakers are missing what might be the biggest efficiency opportunity of all; Europeans themselves.

McKinsey & Company estimates that 20% of all residential electricity is put toward no useful purpose. We waste it. We leave the lights on in empty rooms and our heating on when nobody’s home. And to date, most member states have looked past the problem. But the good news is, a solution exists, discovered more than a decade ago by two behavioural scientists in California.

In the heat of summer, Drs Robert Cialdini and Wesley Schultz distributed door hangers with three different messages encouraging people to turn off their air conditioners and save energy. Some homes received an environmental message. Some received an economic message about cash savings. Others saw a message encouraging them to be good citizens and help prevent blackouts.

None of those messages made an impact. But a fourth message did. When Cialdini and Schultz told people that 77% of their neighbours were turning off their air conditioners, and they should too, the response was immediate and significant. People snapped to attention and started using less energy.

Behavioural scientists call the phenomenon normative comparison. It’s the sort of nudge that policymakers have deployed to drive valuable social outcomes, from voter turnout to tax compliance. Applied to energy, it’s a proven way to motivate homes and businesses to consume less.

And you don’t need doorhangers. The continent is already awash in an ocean of new energy data — a wealth of information that will only grow as smart meter deployments sweep across Europe. Technology exists to capture all of that information, analyse it, and generate deeply personalised insights for millions of Europeans. Advances in software have unlocked an opportunity to run Cialdini and Schultz’s study on a global scale.

My company, Opower, partners with 95 utilities worldwide to do exactly that. In 2015 alone, our technology platform will help 50 million people on four continents save more than 3 billion kilowatt-hours of energy. That’s twice as much power as the world’s largest residential solar company will produce.

The size of the opportunity is even greater in the EU. Every year, behavioural energy efficiency programmes could help European consumers save 12 billion kilowatt-hours of energy, avert 3.3 million tonnes of carbon pollution, and keep €2.4 billion in their pockets. Germany alone could cut demand by 2.2 billion kilowatt-hours. The United Kingdom, France, Italy, and Spain could make comparable gains.

Yet of these member states, just Italy has written behavioural efficiency into its Energy Efficiency Obligation. It followed Denmark and Ireland in doing so. The vast majority of the EU is still waiting.

For a clean, affordable, abundant energy future, Commissioner Arias Cañete’s promise of “efficiency first” is the right one to make. But that mantra can’t apply to buildings and hardware alone. It must extend to Europe’s citizens. Like millions of people in China, Japan, and the United States, Europeans deserve the opportunity to take control of their energy use.

Europe’s policymakers can give them the tools they need. With climate change accelerating and efficiency targets going unmet, there’s simply no more time or energy to waste.