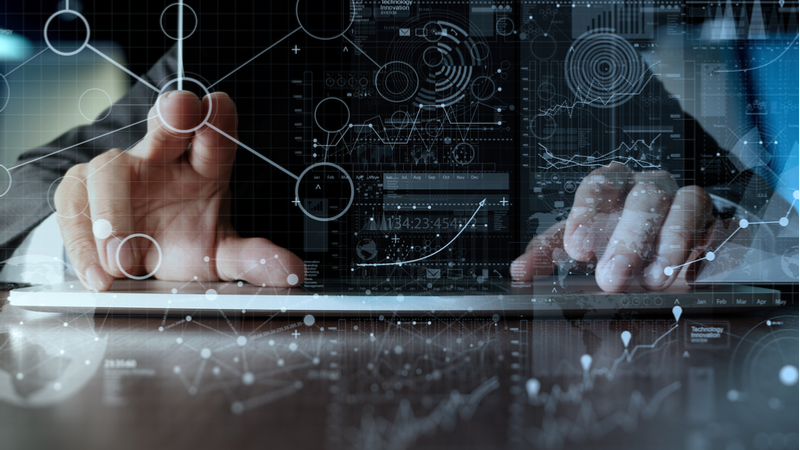 Europe’s tech industry made their intentions clear during the Industry Days conference in Brussels. [Shutterstock]

In the context of the EU’s Industry Days on 5-6 February, EURACTIV talks to industry leaders, high-ranking political officials and representatives from civil society about the future challenges of the bloc’s industrial sector.

Following President Juncker’s 2017 pledge to transform the EU’s industries and become “world leaders in innovation, digitisation and decarbonisation,” we examine how innovation and technology could help transform the industry, how the EU can take long-term global leadership in the field, and how the bloc will be able to set global standards to address the societal challenges of our time.