Diversity in the media: representing the EU’s inclusion agenda 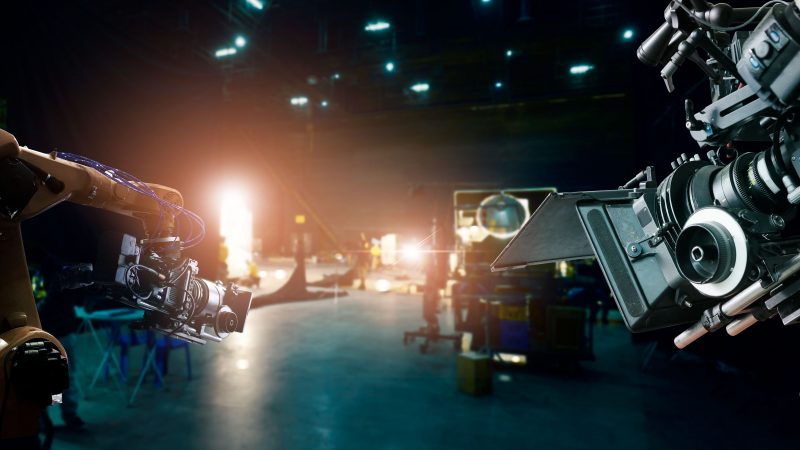 Calls remain for further action at both industry and national level, as well as for the EU to do much more to drive progress in this area. [Shutterstock / PopTika]

The value of diverse representation throughout the media is widely recognised but is often not reflected on or off-screen.

The issue of the lack of diversity and inclusion in the media is not just in the most high-profile roles either, and attention is also increasingly turning to the ways in which access to less visible but equally important behind-the-scenes positions can be expanded.

Recent initiatives out of Brussels, such as the European Commission’s 2020-25 Anti-racism Action Plan, and its Gender Equality Strategy, have touched on the importance of the media sector, but there are still calls for further action at the industry and national level, as well as for the EU to do more to drive progress in this area.