Domain names on a multilingual internet 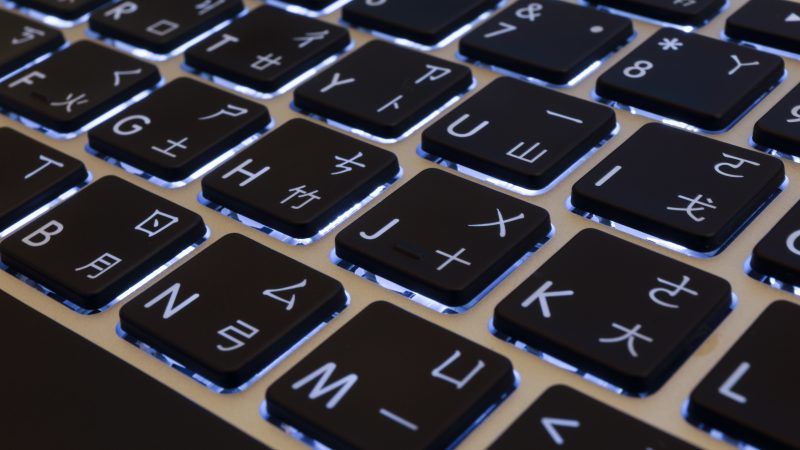 A laptop keyboard with both Latin and traditional Chinese characters. [CODEANT STUDIOS/Shutterstock]

More than half of the content on the internet is in English. Some online platforms like Facebook and Google Translate have increased their offers in other languages, and are now available in more than 100 languages. But internationalised domain names, or domains containing characters from a non-Latin alphabet or an accent mark, still make up only 3% of the world’s total domains.

Research shows that that affects the amount of online content in different languages: Internationalised domain names in, for example, Cyrillic, could encourage more Bulgarian speakers to access the internet in their native language. EURACTIV explored the struggle to increase multilingualism online as part of this event report.

This report is being featured around the debate Language access to the internet that took place on 10 January in the European Parliament.